Let’s speak hypothetically for a moment.

Let’s pretend this event that’s about to unfold didn’t actually happen.  I mean, because it didn’t.  It couldn’t possibly have. 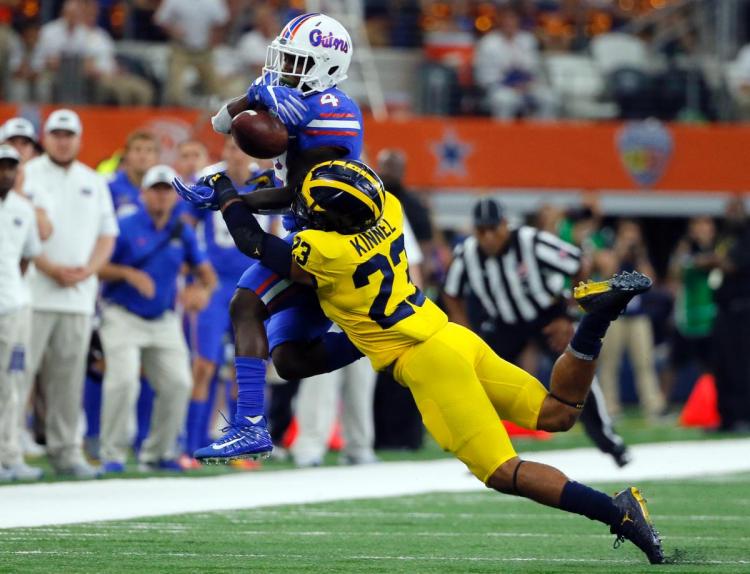 Again, let’s pretend this didn’t happen.  (I’m still trying my best not to.)

Since we’re pretending (this is fun) that this didn’t happen, let’s also pretend that the game on the screen asked to be changed was not my alma mater playing in its biggest season opener in the past, let’s say, thirty years.

Let’s also pretend the person who asked said question wasn’t already a high maintenance customer for reasons I shan’t explain considering, of course, this whole situation is entirely hypothetical.  This hypothetical request, however, had it happened, was enough to most certainly push said customer into one’s own personal High Maintenance Hall of Fame.

Now that we’ve established that this sad, sad incident never actually happened, let me ask you, not so hypothetically speaking, in what fucking communist country does a man ask to take college football OFF the big screen and put tennis ON?!? 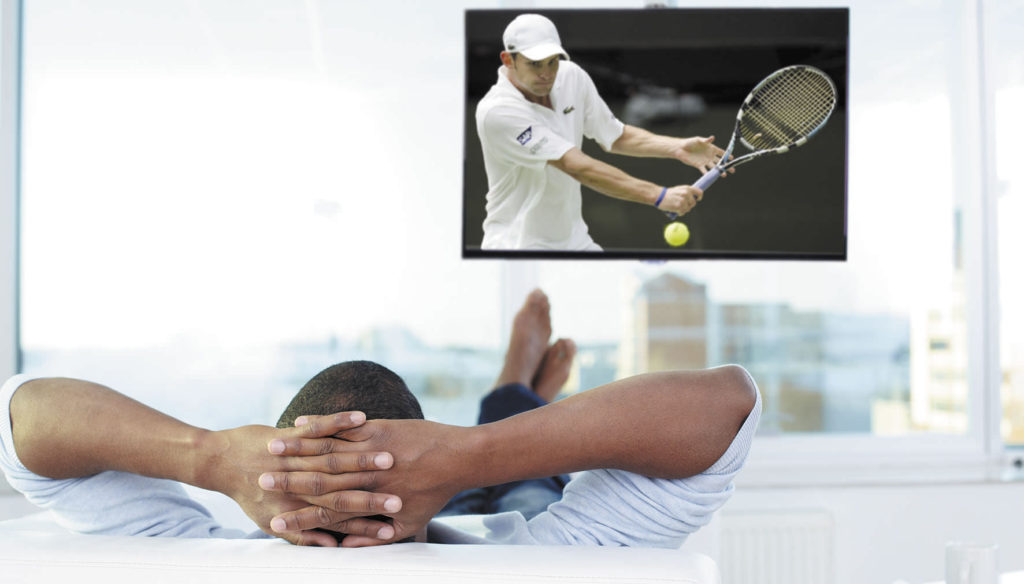 Maybe, just maybe, if this was a latter round of a major, an historical match of sorts, I’d (hypothetically, of course) change the channel without a care in the world knowing it meant something.

But it wasn’t, not even the quarterfinals.

It was the third round of the US Open, Rafael Nadal against a person nobody had ever heard of before.

Let’s continue pretending because this is fun… and cleansing, hypothetically.

Let’s pretend, based strictly upon the eye-rolling principle that the customer is always right, that after I hypothetically changed the theoretical channel, that the Croatian nationalist who requested I change it barely paid attention after it actually was changed, his nose buried deep in his phone for something that must have been far more important than both college football and tennis.

Don’t get me wrong.  I love tennis.  I was raised on it.  I played tennis growing up far more than I ever played football.  That being said, never in a million years would I fear the wrath of a bar crowd in the south by asking to put tennis on the main screen when a major college football game of far greater magnitude was taking place.

I might as well have asked to put on the Lifetime Network or the movie of the week or the fucking Westminster Dog Show. 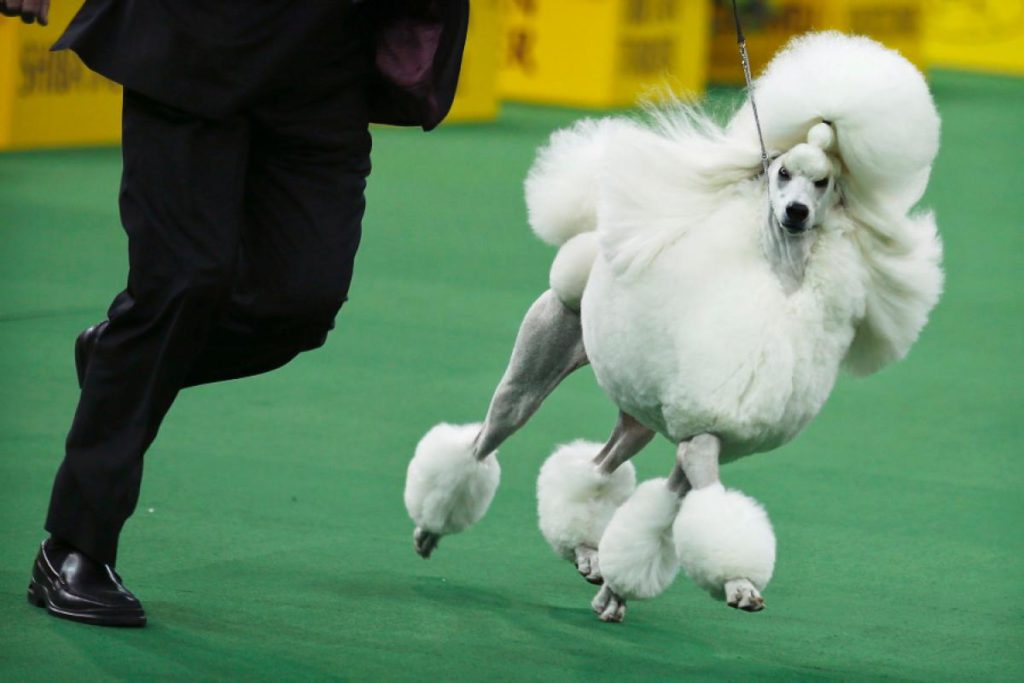 In the end, it’s probably a good thing none of this ever happened.  I didn’t even work yesterday and you can’t prove that I did.  I’m just saying, if an incident as egregious as this actually happened, it’d probably be something worth bitching about.

I guess it’s a good thing it didn’t.

18 thoughts on “A bothersome tennis fan in king football’s court: A tale of misplaced priorities and tested patience”