“Honesty is such a lonely word.”

I did not have sexual relations with that woman.  I’ve never bet on baseball.  I cannot tell a lie, I did chop down that cherry tree.

Blatant mistruths have been with us since the dawn of time.  There was that whole Adam, Eve and the forbidden fruit thing to officially kick us out of Eden.  Then, who among us doesn’t recall learning the story of our nation’s founding father, a young George Washington, and that poor old cherry tree? 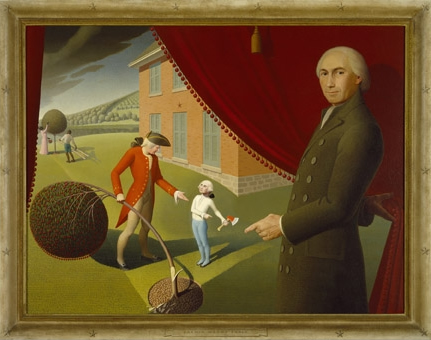 Who knows whether or not this story actually took place but it exists among the countless we learn as children to teach us the difference between “right” and “wrong.”  The story of young George coming clean about that cherry tree is meant to teach us that lying is bad and honesty is noble.

Brian Cushing must have missed that day in class.  He was probably working out.

I’m not trying to pick on GNC’s most valuable customer.  I’m just here to point out some basics.

In case you missed the latest from the NFL ticker, former USC standout and current Houston Texans linebacker Brian Cushing, has been suspended – again – for violating the league’s policy on performance enhancing drugs.  This time, the suspension is for ten games.  It is his second such suspension. 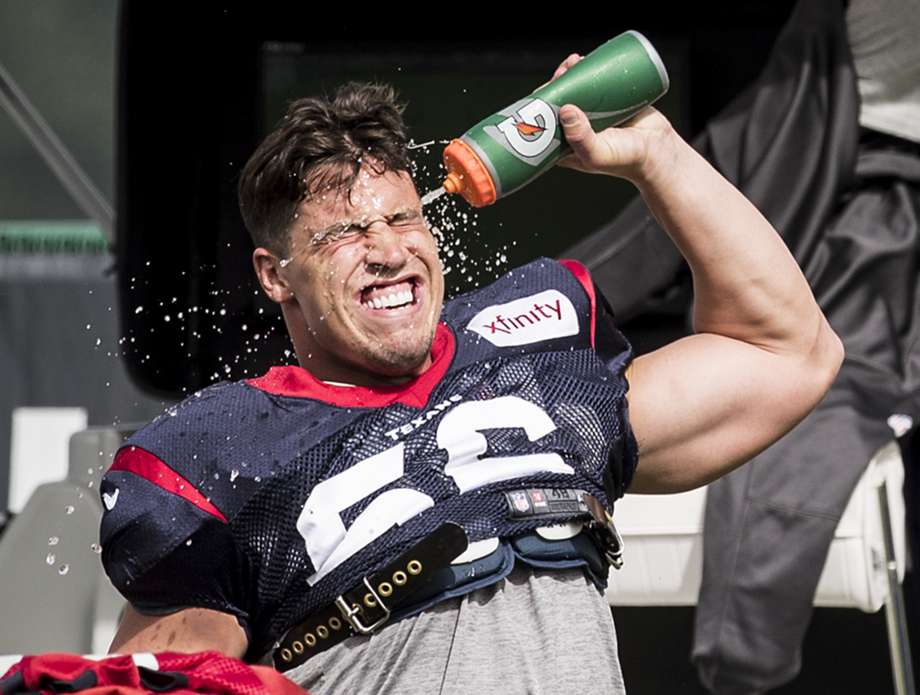 It happens, we get it.  Athletes at the highest level feel they need to find that edge to stay competitive.  It’s a dog-eat-dog league and if you can’t tackle, you don’t play.  But Cushing was in no danger of being cut.  He’s a naturally talented player.  He’s also a naturally bad liar.

Here’s where the story gets delectable.

Cushing’s explanation for his failed drug test is either scientifically unique or absolute bullshit.  I’m going with the latter.  His reasoning could only have been concocted by his old frat buddies.  I can picture it now, Cushing and his Delta Tau Chi guys standing around the keg saying…  Dude, just tell them you have too much testosterone from working out so much.  That’s why you failed the drug test.  Excellent!

Pan to Cushing, rubbing his chin and thinking to himself… this could actually work!

That’s right.  Cushing’s explanation for his second failed drug test was that he works out SO much, he has that much extra testosterone coursing through his veins.  For the record, you know who else worked out a lot?  Arnold Schwarzenegger. 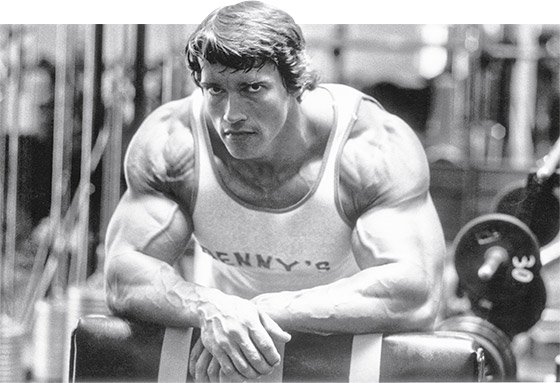 If your erection lasts longer than your ten-game suspension, please consult a physician.  Meanwhile, Cushing is running around like he’s the second coming of Bill Romanowski.

I guess I’m still at a loss for why players like Cushing continue to get popped for PED violations.  Not only are they putting their livelihoods at stake, they’re putting their health as well.  There are plenty of supplements out there you can legally ingest to maintain an edge.  Plus, there’s spinach.  As far as I can recall, no athlete has ever failed a drug test for eating too much spinach.

Sports teams employ physicians to tell you what you can legally ingest and what you cannot.  And let’s be honest, teams know ahead of time when random drug tests are coming.  Cushing must have missed that memo as well.

If there’s any good to come out of this, it’s that mistruths are, and will continue to be, a treasured part of our historical landscape.

So are bullshit excuses.