I listen to a lot of sports talk radio… which is a shame because it’s starting to dull my senses.  Trust me when I tell you I can think of far more entertaining ways to erode brain cells.

Whenever a fan base is upset with its local sports team, you inevitably hear three principle (and awfully tired) complaints about the athletes they employ.  It’s really about time these clowns come up with some new material.

The first complaint from the jilted fan is that teams or players aren’t “giving it their all.”  For the record, nothing could be more insulting to the professional athlete than to accuse him of not trying.  I dare most of these numbskulls to accuse them of such while they’re leg-pressing 500 lbs. at six in the morning while their fat asses are eating leftover Cinnabon. 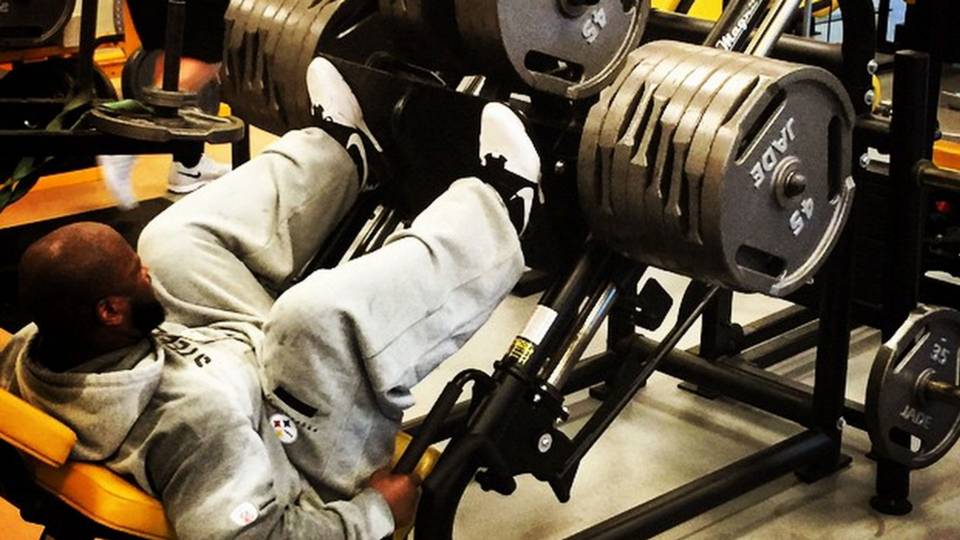 He accused the Bucs of not playing hard in last Sunday’s blowout loss to the Arizona Cardinals.  I watched the same game.  I’m not too sure I saw a team not trying as much as I saw them absolutely get their asses handed to them.  Down 31-0 early in the second quarter, it’s a little deflating to get amped for the next play.

But they did.  They ended up coming back and making a game of it, even with their starting quarterback sidelined.  The Bucs ended up losing only by five.  They just buried themselves with too big a deficit early.  It happens.

Call me naïve but I’m pretty sure professional athletes aren’t just “cashing checks” as many sports fans would like to believe, calling a radio show from the safety of their cell phone but as Gerald McCoy recently quipped, never brave enough to say that to a man’s face.

Athletes try.  There’s not a benchwarmer in any professional sports league that wouldn’t rather be on the field earning that paycheck.  Furthermore, professional athletes try probably more so than the average joe sitting at his desk, surfing the internet unproductively and waiting for the clock to strike five.

Again, if you don’t like it, don’t watch.  But don’t watch just to bitch.

The second most common criticism of today’s professional athlete is that they make “too much money.”  Heck, I’ve been there too.  The fact that some NBA player I’ve never even heard of makes more than the economy of many Caribbean islands is mind-blowing. 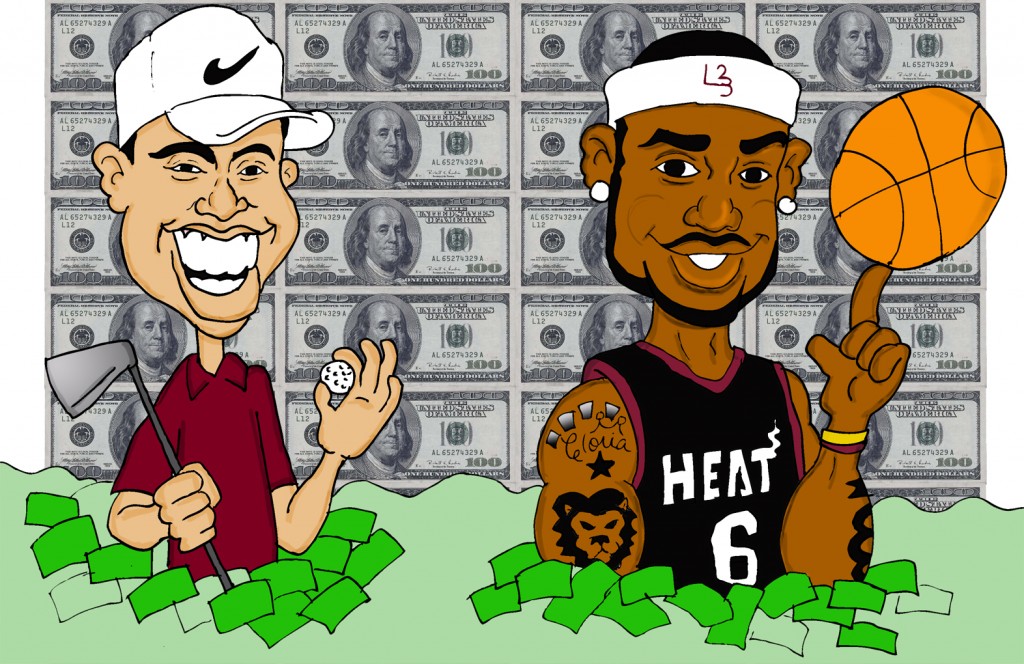 But you know what?  That’s what the market bears for their services.  If you were able to exact an exorbitant fee for the services you provide, wouldn’t you take that to the bank with a smile and buy yourself an island in the process?  Of course, you would.

Sports are about supply and demand. If the Brooklyn Nets can afford to pay Allen Crabbe $20 million a year to score ten points a game without blinking an eye, just imagine how much team owner Mikhail Prokhorov is making.  Fucking guy can probably buy Russia!  The last time I checked, no owner of a professional sports team ever wondered where his next meal was coming from.

Professional athletes make millions because that’s what the market demands.

The third most common criticism of athletes is that they “play a game” for a living.  This criticism is most commonly heard from the belly-busting, hoagie-eating, armchair quarterback who raves about how good he was at sports back in the day but can barely touch his toes these days without a groan.

Athletes shouldn’t complain about anything because they make a ton of money, drive fancy cars and play a game for a living, as if that in some way absolves them from life problems or their right to do so.

Ask Gordon Hayward, David Johnson, Aaron Rodgers or Odell Beckham, Jr. about the perils of playing these games.  These guys are all in stitches and it’s not because of their fan bases’ sense of humor.  Odell Beckham, Jr. has a broken ankle, Rodgers a broken collarbone, Johnson a broken wrist and Gordon Hayward’s injury was so gruesome on NBA’s opening night (dislocated ankle, fractured tibia) that he had the entire rosters of BOTH teams taking a knee in prayer. 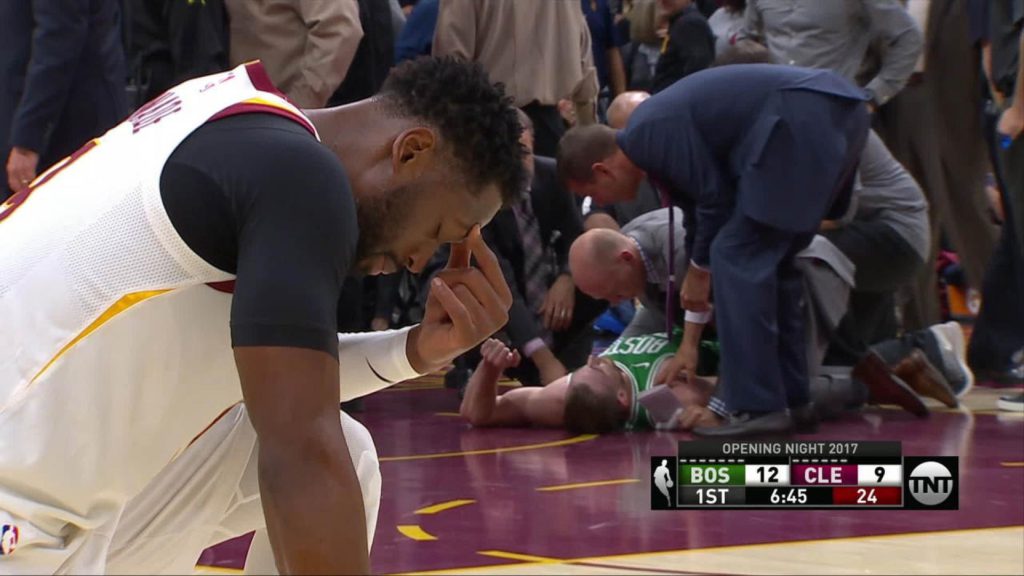 These injuries don’t even take into account the eventual CTE that countless NFL players will ultimately extract from violently beating their heads against each other a thousand times a week.

So yes, they play a game, one they can risk their lives playing.

Again, if you like it, don’t watch.  But don’t watch it just to bitch.

I’m not defending athletes.  They do stupid shit just like the rest of us.  That’s because they’re human.  And while many of them might not be the sharpest knives in the drawer, I’m pretty sure Joe Schmo calling sports talk radio isn’t polishing up his doctorate either.

Maybe it’s about time I stop listening to sports talk radio altogether.  It’ll give me one less reason to bitch.