“If you have hate in your heart, let it out.”

Let’s talk about hate for a second.

Oh?  You don’t want to because you’re all about the love?  Well, think again because I am about to make hating worth your while.

There’s plenty of hate in the air these days.  Not so much at SportsChump Manor, however, which, as you already know, is all about the love.

I don’t hate too much of anything.  I just don’t find it worth the energy.  That being said, I hate liver, I abhor confrontation, I’m definitely not a fan of waking up early…  and I most assuredly, with a fuel-fired passion, hate the New York Yankees and all things pinstriped, which is ironic considering I’m a native New Yorker.

Odd things happen when you grow up a sports fan.  You grow up obsessed with some things and absolutely despising others.  The level of hatred you hold for a team generally coincides with how often that team has beaten yours.

Having attended the University of Florida, naturally I hate our dreaded, in-state rivals, the Florida State Seminoles.  It’s a special kind of hatred that exists year-round but blossoms into a healthy rage every Thanksgiving weekend when that game is played. Having grown up a Red Sox fan, my dislike for the Yankees has lasted forty years.  Naturally I wasn’t around when Harry Frazee signed off on the Babe Ruth deal but in 1978, Bucky Dent taught me everything I need to know about heartbreak.  And there was literally nothing, at all, to like about Reggie Jackson.  Nothing.  That fucker. 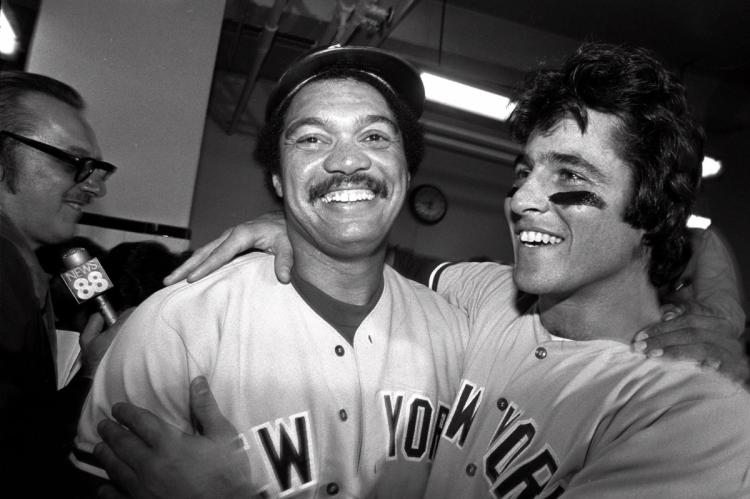 Every sports fan holds a special place in their gut for the teams they hate the most.

I’m an adult now.  My hatred for the Yankees has subsided over the years as I have “matured,” however, as I opened the envelope from my beloved book supplier, the grand prize for this contest about hate, well, I just felt dirty unveiling it.  Although beautifully bound, the book had no place in my home. 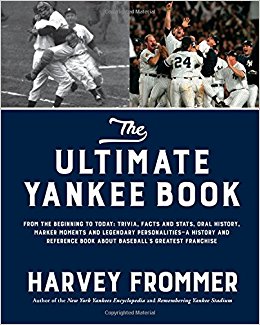 That’s where you come in.  I am holding a contest about hate… and I’m giving away this book as a grand prize.

Your mission should you choose to accept it is to elaborate in the comments section below upon the team you hate the most and why.  You can make your answer as long or as short as you like as long as you get your point across.  The comment that most eloquently portrays the level of pure contempt you feel for the particular team will receive this beautiful, brand new tribute to the New York Yankees: Harvey Frommer’s The Ultimate Yankee Book.

17 thoughts on “SportsChump presents a contest… about hate”