I wore my Superman costume to work for Halloween the other night.  It was only a onesie but it got the point across.  For an evening, I was the Man of Steel… or at least a guy dressed in comfy pajamas.

I wore the very same outfit last year.  Ybor City hosted a local Halloween parade for which I once again dressed as a superhero.

One little girl, also wearing a Superman outfit, saw me and was enthralled.  She thought I was the real Superman.  (I get that a lot.)

It was the sweetest thing.  Her family asked if she could take a picture with me.  Naturally, I obliged. 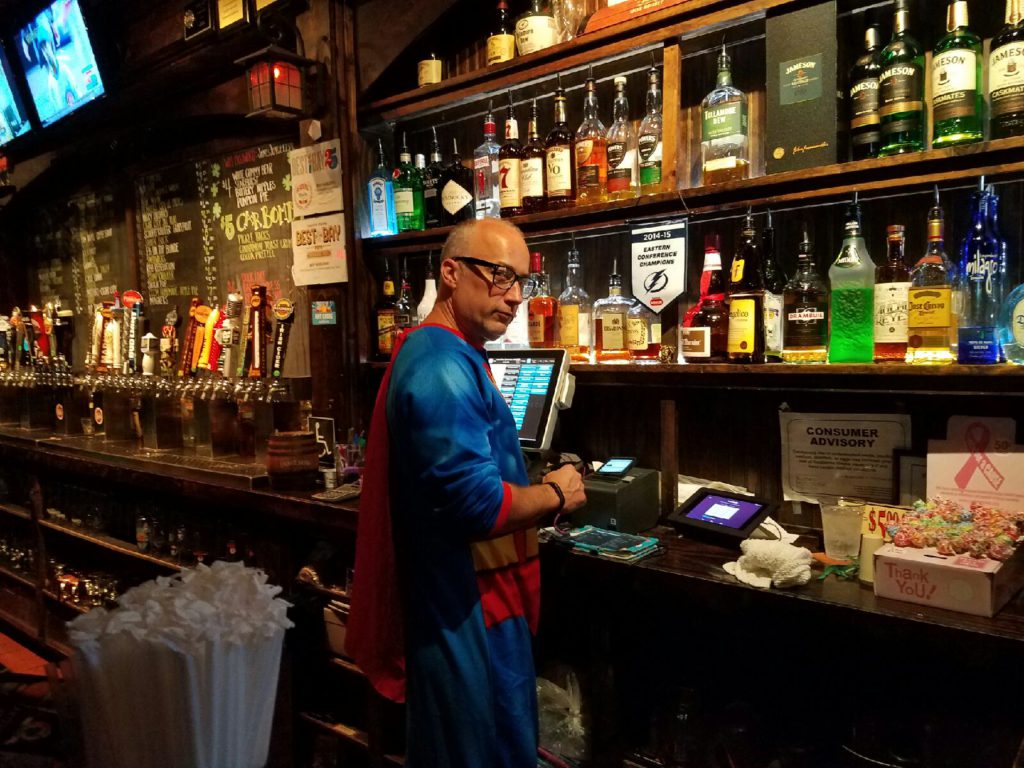 One year later to the day that photo was taken, the University of Florida, alma mater to this pajama clad Superman, fired their head football coach after only two-and-a-half years on the job.  Losing, with a side of lying, turned out to be his kryptonite.

College football is a results-oriented business, particularly in a town like Gainesville.  Coach Mac’s latest canvas was a 42-7 embarrassment to the hands of the Georgia Bulldogs.  Not even Herschel Walker beat the Gators that badly.

But that was just the straw.

A week or so before the Bulldog beatdown, already well on his way to a sub-par start by Florida’s standards, Jim McElwain gave a press conference stating he and his players had received death threats.  When pressed on the issue, he didn’t elaborate.  The school tried to confirm the story but could not.  Coach Mac’s fake news of death threats turned out to be nothing more than career suicide notes.  Somewhere George O’Leary lying on his resume is breathing a sigh of relief.

Less than twenty-four hours after the clock struck 0:00 in Jacksonville, the school and Coach Mac were finalizing an agreement releasing him of his responsibilities at Florida.  Much like Ron Zook and Will Muschamp years before him, Coach Mac had his bags packed for him.  Gainesville can be a brutal town when you don’t win.  Even more brutal when you don’t win over the fan base.

I’m not justifying anybody’s behavior here.  If death threats were sent, the author should probably have his priorities checked (or receive a hearty thank you, depending upon whom you ask) but welcome to the Southeastern Conference, coach.  Win or get run. 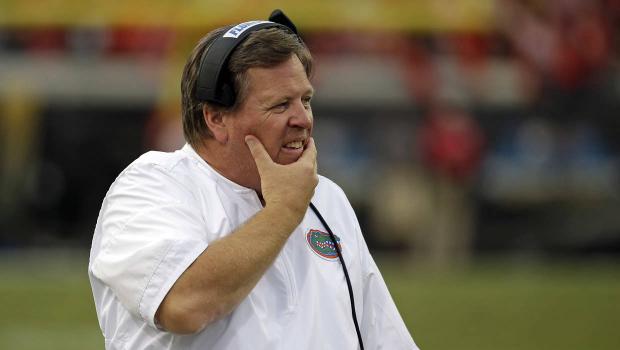 Ironically, McElwain did have success at Florida.  He went 14-2 against division opponents but winning the SEC East is like taking home first prize in a turtle race.  Ultimately, at the end of the season, you know you’ll be facing Alabama in the championship game, a school that is currently the measuring stick for college football greatness.  Beating Alabama is like leaping tall buildings in a single bound but when you realize it is possible, then it should be.  It’s not like Alabama hasn’t lost football games.  They just haven’t to Florida lately.

Steve Spurrier and Urban Meyer are two Hall of Fame football coaches who both led Florida to national titles.  They cast big shadows.  By college football accounts, they are both super men.  Whoever takes McElwain’s place will ultimately be compared to their two legacies.

I hope he brings his cape.