The following is a family story.  You know… one for the children.

The following is one of those stories.

We recently hired a new security guy at our pub.  He didn’t last long, only made it through the night.  I guess we weren’t the right fit.

But on his way out, he told a funny story.

Said bouncer-for-a-day was recently employed by a local strip club prior to coming to work at our far more family-friendly establishment.  As many of you probably know, Tampa Bay is essentially the strip club capital of the world.  For those of you who don’t know, strip clubs are places where scantily clad (or even lesser-clad than that) dance on a stage, flirting with men (and quite often women) in exchange for dollar bills (or sometimes fives, tens or twenties depending on whether you’re hanging out with Nelly). 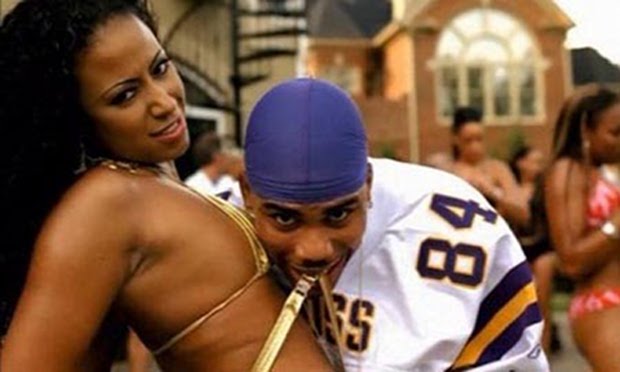 This particular strip club was not one of those places.  According to the bouncer, it was considerably lower end.  As you’ll soon find out, they held their employees, and patrons, to a much lower standard.

Said bouncer appeared to do things by the book, which is generally what you want out of a club bouncer.  Any impairment in judgment could affect his job performance which in turn could expose the club’s liability in case of an incident.

So, when the bouncer, let’s call him D, walked into this club and found not only patrons smoking blunts, but also the bartenders and bar managers as well, he knew this wasn’t the place for him.  For those of you who don’t know, blunts are a blend of marijuana and tobacco rolled up in cigar form… or so I’ve heard.

But the blunt-smoking was just the tip of the iceberg. 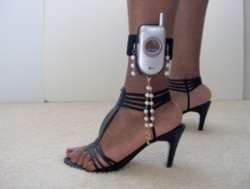 He told me that he saw something in this club that he had never seen before in all his days of security work.  During the evening, a stripper took to the stage… and was on her cellphone the entire time!

Now I have been to some ratty strip clubs in my day and I’ve seen plenty of shit go down on stage.  I’ve seen pregnant strippers, strippers smoking cigarettes, aging strippers, rotund strippers, toothless strippers and basically strippers on stage who had no business whatsoever taking their clothes off in public.

To each his own.

But I can honestly say I have never seen a stripper get on stage and start texting her friends and family.

That’s right.  She wasn’t on stage flirtatiously flaunting her body parts for all her customers to see which, like it or not, is the most essential part of being a stripper.  It says so right there in the stripper manual.  Note: Most strip clubs do not have employee manuals but you have to admit, if they did, they’d be entertaining as hell to read.

When working in the “service” industry, while at work, one is supposed to be doing just that…. SERVING!!!  Piddling around on one’s cell phone means you’re taking attention away from your clientele and giving it to whomever is on the other end of that phone.

This stripper wasn’t shaking her tailfeather on stage which is the job she signed up for but rather was Facebooking, Instagramming or perhaps even day trading.  Priorities, right?

So, let this be a lesson to you good folks at home.  The office is no place to be playing around on your cellphone, particularly when your job requires you pay attention to others, while on a stage, dancing to Motley Crue, in a bikini with dollar bills hanging out of it.

Or perhaps we should all get our noses out of our phones and focus more on social interaction.  Just a thought.

14 thoughts on “Strippers and cellphones: Just another day in the life”