Ladies and gentlemen, the New England Patriots are at it again.

As if it wasn’t bad enough they beat the Pittsburgh Steelers in Week 15 in the game of the season by a controversial catch that wasn’t, prompting another surefire, off-season look at the “what is a catch?” rule, they ripped their hearts out yet again the following week by signing Steelers lifer and Pittsburgh’s former favorite son, James Harrison. 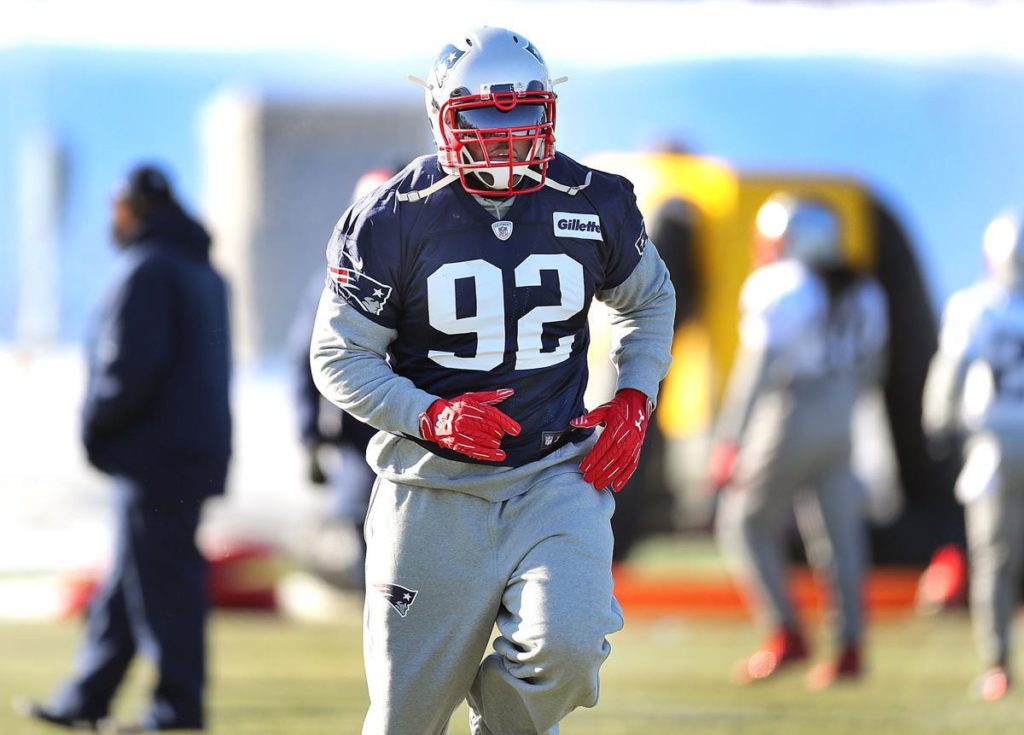 The frighteningly svelte Harrison played in Pittsburgh for fourteen seasons.  He has 80 career sacks with the Steelers.  Although he has slowed down some over the years (he’s 39 and hasn’t had a double-digit sack season since 2010), he’s still a physical specimen.  The guy looks like he could leg press Heinz Field without breaking a sweat.  Ever the consummate Steeler, he will now be wearing a Patriots uniform for the remainder of the season.  It’s enough to make Steelers fans throw up in their Terrible Towel.

The question here is not whether Harrison will make an impact.  It’s whether the Patriots won the upper hand.

The answer is… they did.  They almost always do.

The New England Patriots have become masters of the waiver wire, picking up league veterans who still have something to prove.  While Harrison may not be the beast he once was, while he may have little left in the proverbial tank, at least he has the Steelers thinking about things.  Even at 39, an inspired James Harrison is nothing any opponent wants to see in January.

Steelers fans feel betrayed, even though theirs is the organization that cut Harrison.  It’s as if it Ben Roethlisberger ran to the top of that skyscraper screaming “Noooooo!” at the top of his lungs as Tom Brady flew off in that fancy, million-dollar helicopter with Demi Moorrison choosing the far more handsome option and Pittsburgh knowing they’re about to show him a damn good time.  The Patriots offered him an indecent proposal he couldn’t refuse.  Heck, he and Brady even posed all chummy on social media a day after the deal. 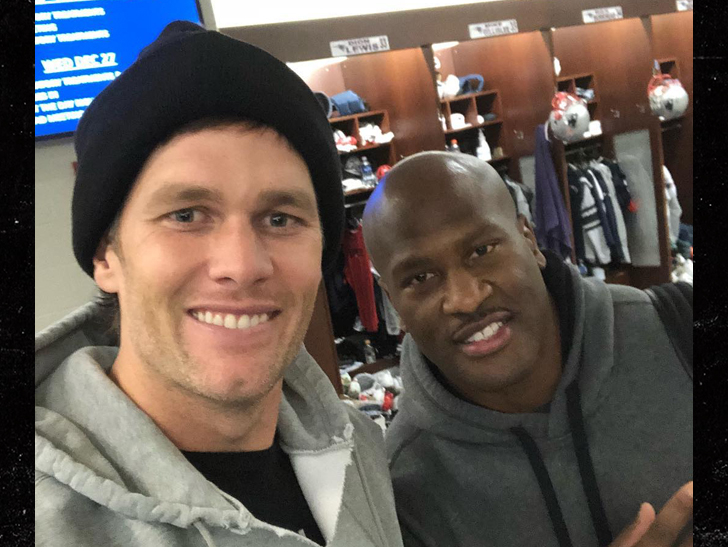 I have this suspicious feeling that Harrison, Brady and Belichick have already spoken a few times about the Steelers’ playbook.  What’s worse is so does Pittsburgh.  Even if they haven’t, the Steelers are losing just enough sleep over the fact that they might be.  This is SpyGate legit-style.  As if the Pats weren’t in the Steelers’ heads enough with that last loss, signing Harrison sealed the deal.  We’ll see just how much in a few weeks when the two teams [are slated to] play each other again with a lot more on the line.

This Harrison move might be much ado about nothing but it’s already something as it has every Steelers fan mumbling “Fuck New England” under their breath.

The week after Pats-Pitt, New England benefitted from another controversial call overturned, this time against the Buffalo Bills.  What appeared to be a Kelvin Benjamin touchdown was negated.  The Pats went on to win in a rout, 37-16.  Perhaps Bills running back LeSean McCoy said it best when he told reporters “They always find a way to get it right for the Patriots.”

The Patriots have won five Super Bowls in the past fifteen years.  They seem to get the better of everyone, the currently irrelevant Giants excluded.  And before you argue that the Pats gets a favorable shake from the league, keep in mind this is a team that was fined $500,000 for Spygate and had what appears to be this year’s league MVP suspended for another controversy of the same last name. 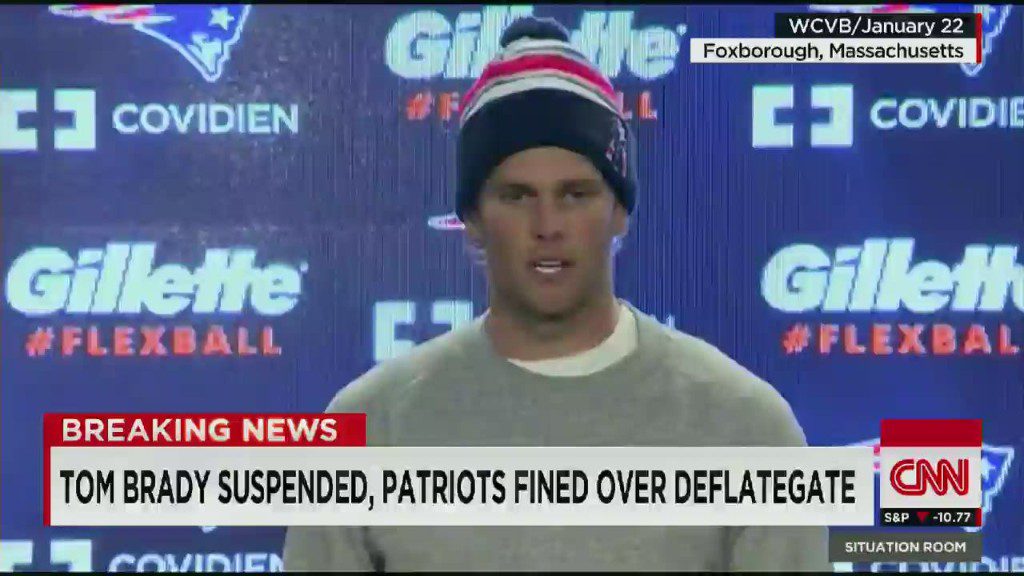 This is what shrewd, winning organizations do.  Having grown up a Red Sox fan, I saw countless former Red Sox players head over to the Evil Empire because for the longest time, you had to go there to win.  The Steelers obviously have a proud history AND a recent history of winning but no NFL team can compare to the recent success of New England.  In a league that bends over backwards to promote parity, they are the exception to the rule.  Any aging vet knows by going there, he has a chance to win.  A good chance.

Like them or not, and the majority of you probably don’t, signing Harrison was a slick move with low risk and little cost.  Even if he doesn’t play a down, which trust me, he will, he’ll still have given other teams in the conference, particularly New England’s main rival, something extra to think about.

And that gives New England one giant leg up on their competition.

12 thoughts on “New England Patriots up to same old tricks”