This news shouldn’t surprise anyone.  In fact, at this point in his life, I don’t think Mike Tyson can do anything that would surprise us anymore.  The guy has gone from being heavyweight champion of the world to biting the ear off another man, twice, in front of millions of people to tattooing his face to having his own, one-man Broadway show. 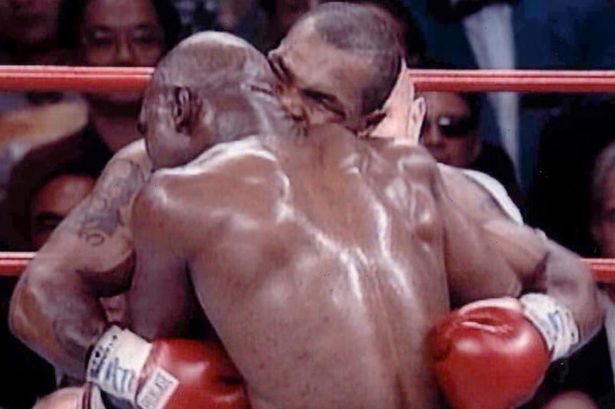 Not that investing in marijuana isn’t a solid choice these days.  I have one friend who gave up everything he owned, quit his former job within which he was substantially vested, and headed west, young man, to take a stab at becoming a marijuana mogul.  From what I can see on social media, he’s doing quite well for himself.

My friend, however, doesn’t have the clout, or the upper cut, of the former heavyweight champ.

I can’t help but root for Mike.  I’ve always had a soft spot in my heart for the man.  He was the greatest fighter of my generation, that was until he got one-two’d by Robin Givens and Buster Douglas.  Back in the day, however, watching Iron Mike fight was as good as it got.  And you better have gotten there early because the fight you paid fifty dollars for might have been over in fifty seconds.

So, kudos to Mike Tyson and his future farming endeavors.  I wish him nothing but the best. 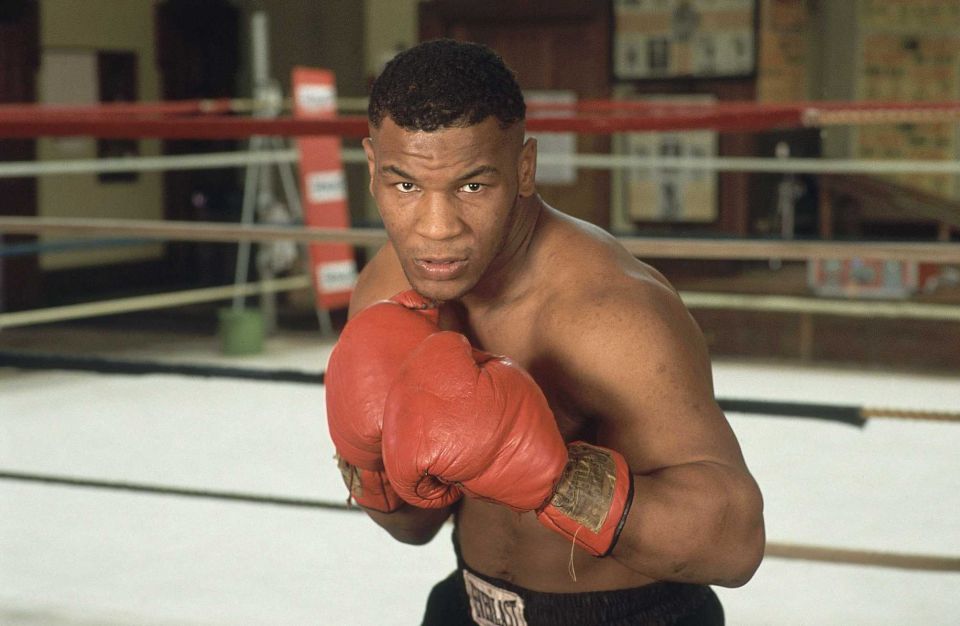 Now, on to our contest.  Apparently, the champ is going to call his farm Tyson Ranch where he will “create high quality strains of THC.” But Tyson Ranch, while charming, doesn’t necessarily make me want to run out there and buy weed, unless of course, the champ himself is sitting on a throne, wearing a crown and handing out doobies, which you have to admit would be kind of cool.  That is why I’m holding a contest in the former champ’s honor.

The reader who can best come up with what should Mike Tyson should rename his latest investment will receive not only honorable mention in the SportsChump Caption Contest Hall of Fame but also a pigeon, a right cross, a lisp, some second-hand smoke and a marijuana cigarette*.