I fear that we are in trouble as a people… for this younger generation has clearly lost their minds.

This one gentleman in particular, in his early thirties, frequents my bar during happy hour from time to time.  He comes in after a hard day’s work to have a beer and a burger and shoot the shit about sports, women, life and particularly movies.  He fancies himself a movie buff albeit with some questionable taste.  Note: I have as of yet forgiven him for never having seen High Fidelity.  It’s far from the greatest film of all time.  I just happen to really like it.

His most recent review, however, was one that may warrant the ultimate questioning of his sensibilities.  The other day, he dropped a line that should have his film-watching privileges forever revoked, like that one Twilight Zone episode where Burgess Meredith drops his glasses and becomes doomed to never read another book again.

That should be this guy.  Movie-less until…

In another random discussion about what he’s seen lately, he actually uttered the words “Jaws is a horrible movie.”

I just couldn’t.  I had to walk away.

It was as if the needle had scratched on the jukebox, leading to silence and awkward glances in his direction from all those listening in.  Spoons clanked in empty soup bowls, people stopped what they were doing and looked on in amazement.  How could anyone in their right mind think Jaws isn’t of one of the greatest films of all-time?  All the more upsetting, how could anyone have such bad taste?

Perhaps I’m biased.  I was raised on Jaws.  When my aunt Priscilla took me to see it in the movie theater back in the mid-1970s (I was six), I had my head buried in her lap the entire time, only to look up once to see Robert Shaw spitting up blood as he was eaten by giant shark. 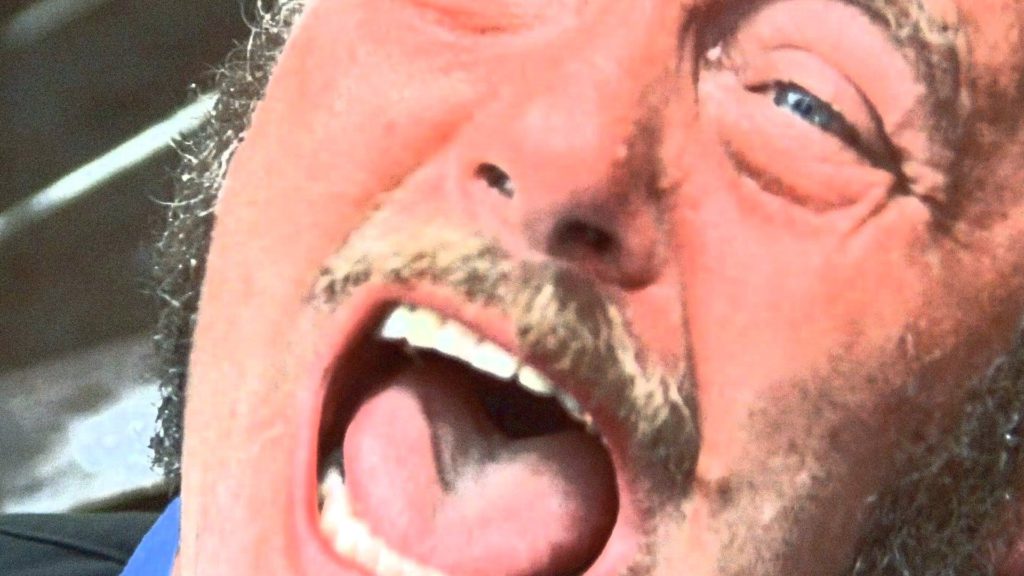 I didn’t glance at the screen again until the credits rolled.  The scene was that jarring and only one of multiple, memorable scenes in the production.  That early fright didn’t stop me for later appreciating what is inarguably one of the finest movies ever made, or so I thought until I ran into Film Critic X.

As far as films goes, Jaws is perfectly cast, brilliantly acted and outstandingly directed.  It was one of Steven Spielberg’s first films.  Perhaps you’ve heard of him.  And then there’s the score by a guy named John Williams.

Jaws is the reason that 40 years later, beachgoers are still afraid to go swimming.  The tagline “Just when you thought it was safe to go back in the water” still resonates.  It was once the highest-grossing film of all-time, that is until all those Star Wars movies came about.  It is billed as the first ever summer blockbuster and the first film to gross over $100 million.  It features one of the most notable film scores of all-time, for which Williams won an Academy Award.  Think about it.  During some scenes, all you see is a camera shot looking into the ocean but Williams and Spielberg make you see so much more.  It’s one of those films where everything comes together, script, casting and score to make a near perfect film.  Even the movie poster kicks ass. 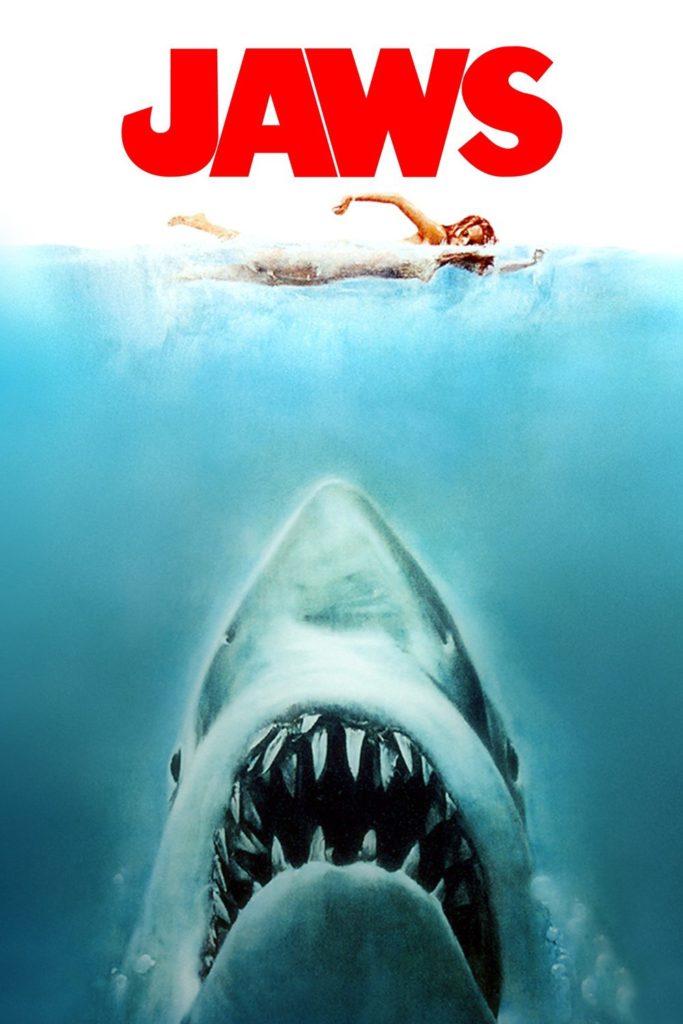 I’ve seen this film fifty times and not once have I ever thought Roy Scheider, Robert Shaw and Richard Dreyfus weren’t out at sea hunting down a man-eating, great white.  Jaws might be those three men’s best acting performances all in one fell swoop which is ironic since it may be the best boat movie, shark movie and horror movie of all time.  Jaws a horrible movie?!?  I mean, you might not like it… but a horrible movie?  What the hell is this guy thinking?

Sure, forty some odd years later, there are scenes where the shark might look a touch unrealistic.  It was a mechanical shark built over forty years ago long before anyone had ever strung together the letters CGI, never mind invented it.  But that doesn’t change the fact that this film remains one of the best movies ever. 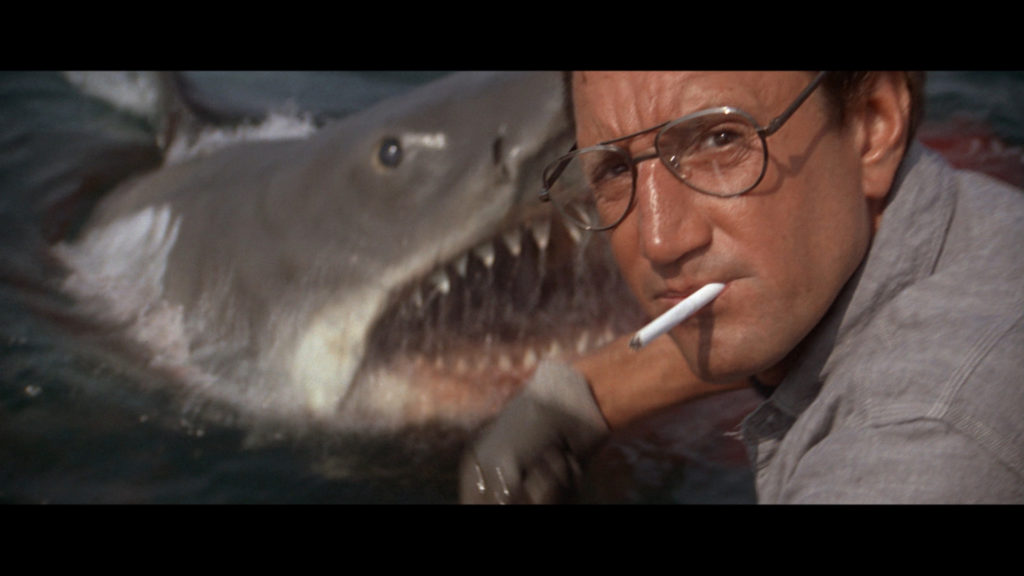 There hasn’t been a shark movie or heck, even a boat movie since that beats what Jaws brought to the table and yes that includes your precious little Titanic.  King of the world, my ass.  To that I say, here’s to swimmin’ with bowl-legged women.

And then go for a swim afterwards.  I dare you.