My trusty book supplier recently offered me a new book to review.

I won’t bore you with the title but it’s an upcoming publication that includes inspirational insights from the most successful coaches in both college and professional sports.  Urban Meyer, Nick Saban, Dabo Swinney, Tom Izzo, Jim Boeheim, Mike Krzyzewski, Geno Auriemma and Doc Rivers all contribute wisdom on how to get the most out of their players.  After all, those guys would know better than anyone, right?  I’m not quite sure how Doc Rivers made it onto that list.  Maybe they needed a token black guy. 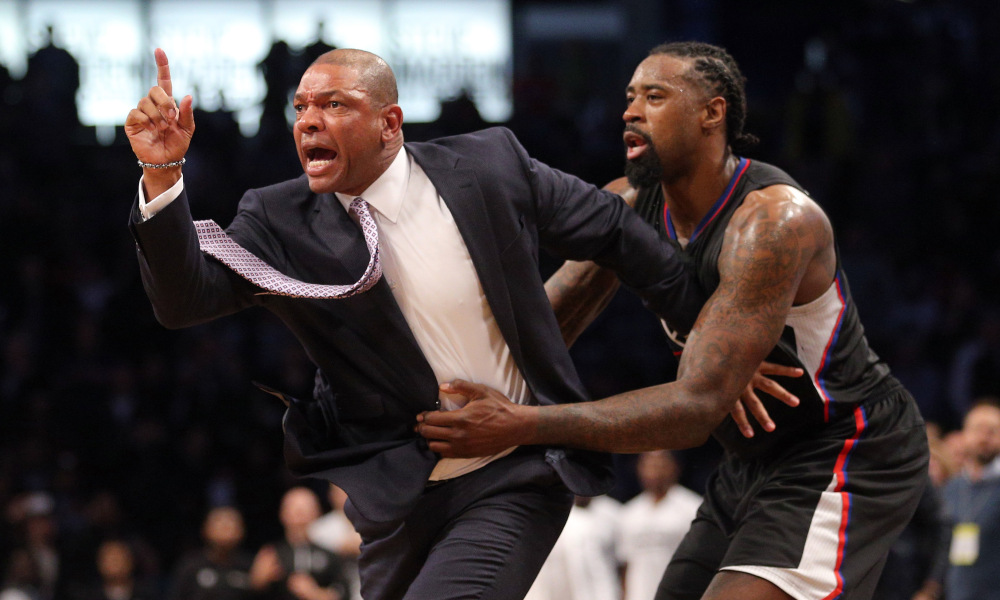 The gist of said book is to find out the common denominator that helps great coaches create great teams.  Seth Davis is the author.  The book will hit stores soon.

I’m sure the work is filled with inspirational mumbo jumbo about how every day is a new day and carpe diem and what it takes to get the most out of your people and when life offers you lemons, make lemonade.  Bla bla bla.

Every coach with a championship ring has struck while the iron is hot and taken advantage of a book deal thrown his way.  What I’d really like to see written is a book about the coaches who can’t seem to get it done no matter what they do.  Trust me, there are plenty of them out there.

I’m talking the absolute worst of the worst.  Those coaches who have had teams laden with talent and still underachieved.  Billy Gillispie, Rick Kotite, Ben McAdoo, Lovie Smith, etc.

I could go on and on listing coaches who failed at their particular programs but instead of reading about how Coach A was so successful inspiring Player B at School C, wouldn’t it be far more entertaining to read how a coach went into a program with the greatest of potential and totally dismantled it thanks to his outright incompetence?

Instead of being an inspirational book, this could be billed as a “How Not To” book, a Keystone Cops of Coaches if you will.  Wouldn’t a tell-all tales of train wreck tribulations sell better than another Pablum, Tony Robbins self-help deal? 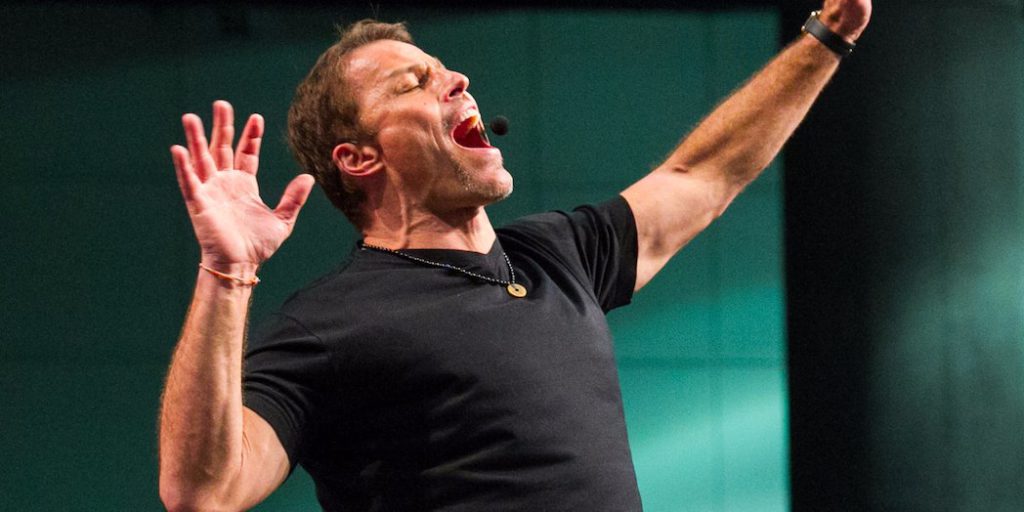 How awesome would it be to hear a coach say “I really screwed up when I told Player X to do this or lost Recruit Y to a coach far more capable.” “I felt I was really prepared for this game… and then I entered the gym.”

That’s far more honest.  After all, there are far more unsuccessful coaches than there are winning ones.

We could finally hear Pete Carroll come clean about not running the ball on the Patriots goal line with the Super Bowl on the line or hear how truly surprised Marvin Lewis is that the Bengals keep offering him his job back?  Hue Jackson could write a chapter entitled “How to Successfully Maneuver Your Team to a 1-31 Record” and Jason Kidd could contribute a verse called “How to Get the Very Least Out of a Top Five NBA Talent.”  Ron Zook, Will Muschamp and Jim McElwain could collaborate on a chapter entitled “Gainesville: A Nice Place to Visit but I Wouldn’t Want to Live There.”   And Mark Mangino, Mike Leach and Jim Leavitt can combine to talk about how to treat players with random acts of kindness.

Now tell me that wouldn’t make for an entertaining read.

All I’m saying is that for every Gregg Popovich, there is a Tim Floyd out there somewhere with a story of woe to tell.   Perhaps I should contact that publisher after all.

12 thoughts on “How NOT to coach: A novella we’ll unfortunately never read”