I recently attended a movie premier in New York City.  It was kind of a big deal.

A colleague of my mother recently produced a documentary on the life, times and comedic genius of Gilda Radner.  Having grown up in New York City in the 1970s and having inevitably become a student of all things Saturday Night Live, mom decided we should fly up for the premier.  What can I say.  We are a jet set pair.

Gilda Radner was a huge part of my childhood.  A complex character herself, the personalities she created and portrayed, from Roseanne Rosannadanna to Emily Litella to Lisa Lubner, were all extensions of her own self. Her countless, hilarious skits are committed to my memory to this day, some forty years later.  The documentary, called “Love, Gilda” was a great piece of nostalgia for anyone who loved Radner’s comedy. 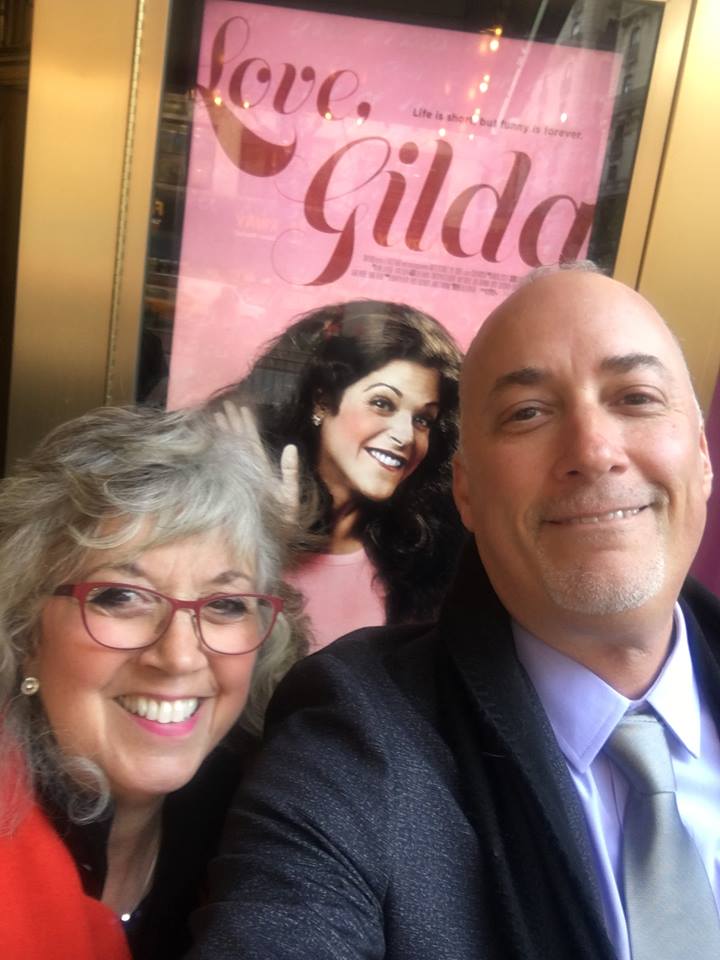 That, however, is not the point of this post.

It’s more about the buffoons we (or at least I) become when encountering really famous people.

Mom and I both knew that a cast of thousands, original SNLers, aka the original Not Ready for Prime Time Players, would likely be in attendance.  And they were.

Even though I’m a native New Yorker and walking through the streets of Manhattan means you can spot any given star at any given time, one is still never prepared for encountering greatness.  I wasn’t that evening.

For example, what does one say when encountering Chevy Chase?  This is a man who has starred in some of the funniest films of all-time.  A million thoughts race through your head as your heart rattles against your rib cage a mile a minute.  You try your best to play it cool.  It matters not.  You fumble for what to say, what to do. 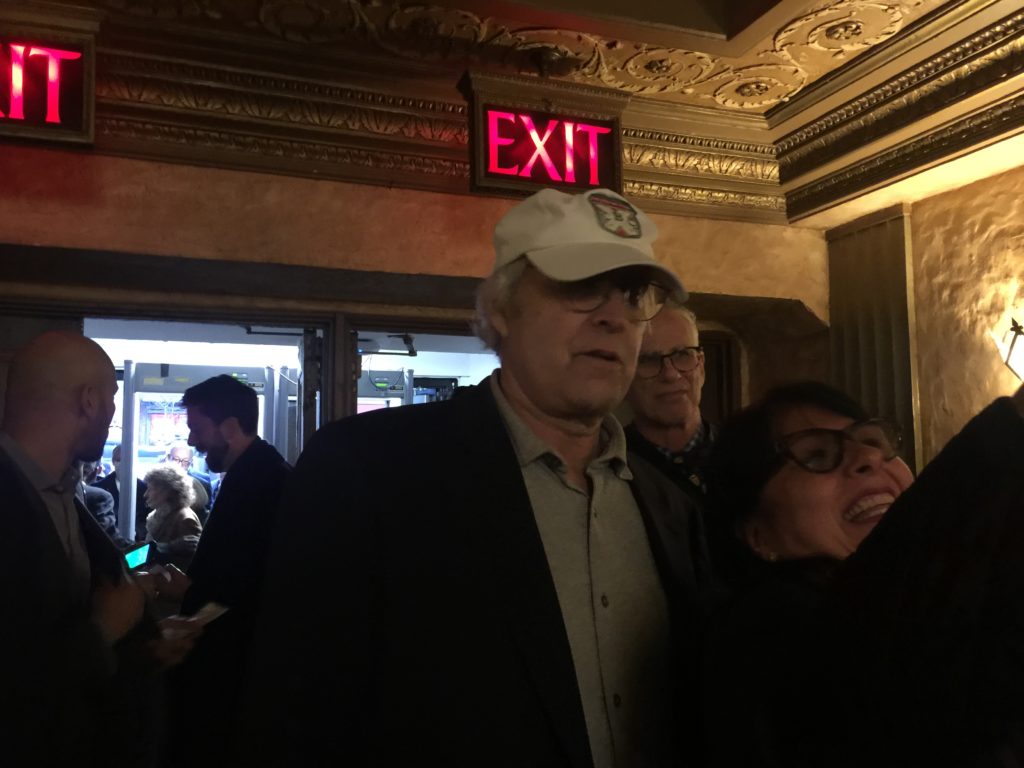 Look, I have no doubts that I am a funny guy.  I make people laugh all the time.  But wouldn’t saying something that made Chevy laugh be the ultimate proof that one is actually funny?  I mean, why settle for the intentional walk, respecting Chevy’s privacy while letting him pass by, when you could hit a home run by saying something that just might make Chevy chuckle.

When Lorne Michaels walked into the theater, and you knew that he would (after all, he was Gilda’s biggest fan), what could one possibly muster that would draw a smile out of a man that for over forty years has heard the funniest things from the funniest people.  My mother, an Emmy-Award winning documentarian and consummate professional, while still awestruck, played it cool and simply said “Lorne, thanks for everything you’ve done.”  Short.  Sweet.  Perfect.

I’m not sure what it is about the cult of personality that freaks so many of us out.  These are people just like the rest of us.  They eat, drink, sleep, snore, fart and poop just like we do.  They just happened to be named Tina Fey, Gilbert Godfried, Ray Liotta, Paul Schaffer and Keegan-Michael Key, all folks we’ve spent much of our lifetime admiring.

But when that screen isn’t in between you and they’re standing in front of you in real life, you can’t help but trip over your tongue.

So, to answer your question, yes, I did see all those people at the premier, all there to honor Gilda.  Oh, and did I say anything to Chevy as he walked by and more importantly, did he laugh?

13 thoughts on “Meeting famous people and the idiots we become”