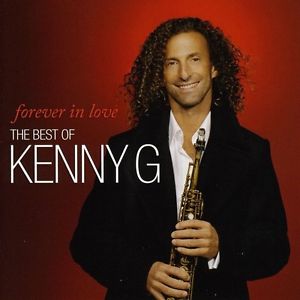 Upon scouring the internet last week, I realized we live in a country where both Jewel and Kenny G boast two of the top 50 selling albums of all-time.  That revelation was enough to make me scratch my head and ask myself what the fuck are we listening to.

That’s why this contest is so important.  It reminds us that even though a van-residing, guitar-wielding Alaskan and a Weird Al Yankovic look-alike who plays the pan flute (notice I said pan flute and not skin flute) can invade our airwaves and our record charts, rock and roll still exists in our everyday vernacular.  In its various forms, it defines how we grew up as Americans.  Theirs are the sounds we groove to, snap to, work to, work out to, drive to and make love to.  They take us to another place and another time.

Much like these NBA and NHL Playoffs (which I’ll get to in another post, I promise), the cream is rising to the top.  As difficult as these decisions are to make, it’s hard to argue that the bands still in this thing aren’t all outstanding.

Only eight remain, some shocking some not so much.

I think I know who our Final Four will be but I’m going to let you decide.  Ladies and gentlemen, voters of all ages, shapes and sizes, without further ado, I present the next round of voting.

Rock on with your bad selves!

5 thoughts on “And then there were eight…”