I saw Aretha Franklin perform once.

It was at the 1994 Jazz & Heritage Festival, my second such trip to New Orleans for what is arguably the greatest, annual music festival held on God’s green earth.

It goes without saying that, that year, Aretha was the headliner.

My friends and I had seats far, far away from the stage.  It was the winding-down hours of the Sunday show, the last Sunday of the two-week(end) festival but Aretha was not to missed.

We didn’t necessarily prioritize seeing Aretha as there were other acts we were far more interested but she was on our radar.  We made sure to catch her, even if it was from so many yards away.  We made sure to pay our respect. 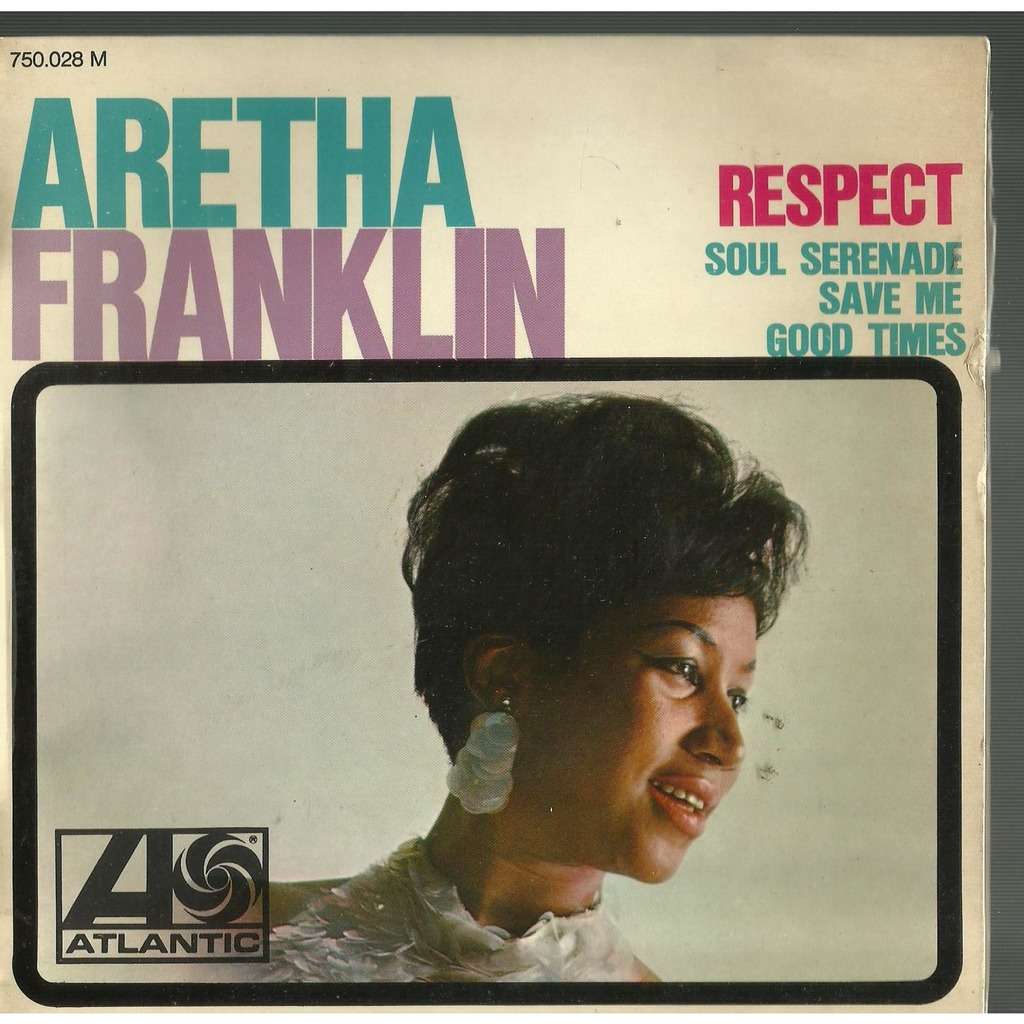 She dressed in flowing robes and at that point in her life wasn’t exactly small in size.  Much like George Clinton who isn’t in the greatest shape either, but of equal genius and influence in the realm of rhythm and blues, we knew that her body was in no way to be made fun of, for her soul was far greater.  And her voice was unmistakable.  One got the impression she could have performed without a microphone and those in the back row could still have heard her loud and clear.

I saw Aretha Franklin in concert because I knew it was the right thing to do, like visiting an historical piece of art or traveling to a place that one rarely goes but frequently should.  Hers might just be the greatest recorded voice to ever sing a tune.  One could say that as unequivocally as saying Michael Jordan was the greatest basketball player ever or Gretzky the greatest hockey player.  Her voice was inspirational, intimidating, awe-inspiring, the very definition of soulful.

Go ahead, have a listen.

I attended a funeral this morning.  The grandmother of a good friend had passed.  I went to console him and stand by his side… out of respect.  I listened to Aretha the whole ride there and the whole ride back.  It just seemed appropriate.  I don’t mean to make you feel sad, or even sadder now that she’s passed.  Aretha’s work is to be celebrated.  As with any passing, just because she’s gone doesn’t mean she is no longer with us.  Aretha’s presence will most certainly live forever.

I didn’t cry when I found out Aretha had died.  I knew she has been ill.  Her genius came from a generation long before mine.  Once I found out she had fallen ill, I watched Blues Brothers for the umpteen millionth time.  I was fading, it was late, but I made sure I stayed up until the Aretha scene… out of respect.

Aretha’s voice is unmistakable.  It is unforgettable.  I’m glad I got to see her perform that set in New Orleans.  I’m not bragging.  I’m not boasting.  I’m saying certain things in life are to be appreciated.

Aretha’s voice is undeniably one of them.

I was gonna write more about what Aretha meant. Then I ran into one of today’s top music critics, UPROXX’s Steven Hyden’s far more fitting tribute and figured I’d let him take over from here.