The Colin Kaepernick versus the NFL drama is the gift that keeps on giving.  Like a stand-up comedian writing new material every time Trump takes to Twitter, keeping up with Kap is a sports blogger’s dream.  Much to the NFL’s dismay, Kaepernick will not go gentle into that good night.  Meanwhile, Roger Goodell is losing sleep.

The ink had barely dried on my latest anthem-related post when the New York Times released the news that an arbitrator found enough evidence to allow Kaepernick’s collusion case against the NFL to proceed.  Never before have I wanted to sit jury duty so badly.

In case you’ve been on another planet the last few years, Colin Kaepernick is the ex-San Francisco 49er quarterback who took a knee during the pregame national anthem “to raise awareness of police brutality and other forms of social injustice.”

At this point, it’s safe to say that awareness has been raised. 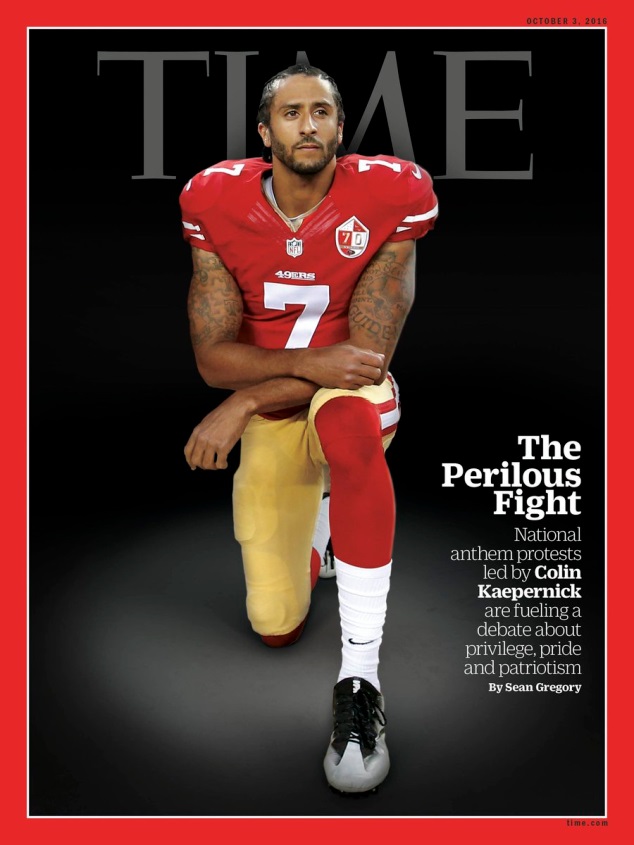 Two years later we are still talking about this very same issue, or at a minimum Kaepernick’s knee, with little resolution.

Kaepernick hasn’t played in an NFL game since January of 2017.  He opted out of his contract with San Francisco in March of that year and wasn’t picked up by any other team.

It is Kaepernick’s contention that NFL teams colluded to keep him off their rosters because of that knee, that he was perceived as a trouble-maker, a rabble-rouser, untouchable for doing the unthinkable.  That off-season he publicly stated he would stand for the anthem but by that point it was too late.

I’m not big on conspiracy theories but his contention that he was blacklisted by the league is certainly plausible.  In 2012, he quarterbacked the San Francisco 49ers to a Super Bowl and showed all the promise in the world.  In 2016, he led the Niners to a 1-10 record as a starter.  His game, or at least his team, had regressed.  His knee wasn’t helping. 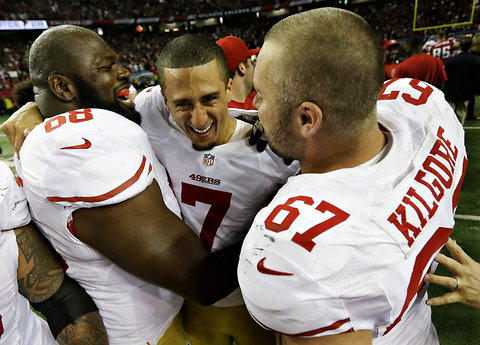 You and I both know the NFL will escape these accusations scot-free.  It is highly unlikely that Kaepernick bring down the entire league or the current collective bargaining agreement.  For the record, all Kap is looking for in this settlement is the money he would have earned as an NFL starter, an amount none of the league’s 32 teams were willing to pay him.

But what if he’s right?  The arbitrator already claimed he had enough evidence to have a case.  What if it is proven that NFL teams colluded to keep him out of the league?  I mean, no NFL owner, GM or otherwise would be stupid enough to text or e-mail another NFL owner or GM about Kaepernick, would they?  What if they subpoena phone and computer records and find information that Kaepernick was telling the truth, that teams didn’t want to sign him for those very reasons?  Would that change the multitude’s perception of the man?  Would we think any more of him, any less of the league or would this be just business as usual?

No one could have predicted that his stand two years ago would have blown into the shitstorm it has become today, that his name would be removed from NFL video games, that people would openly protest him and the league, that the President of the United States would recommend the NFL fire the “sons of bitches” who followed in his footsteps.

This is quite the mess you’ve gotten us into, Collie.

I usually don’t like courtroom dramas but you can bet I’m going to pay close attention to this one, hoping for that final climactic scene where Goodell admits he ordered the code red. 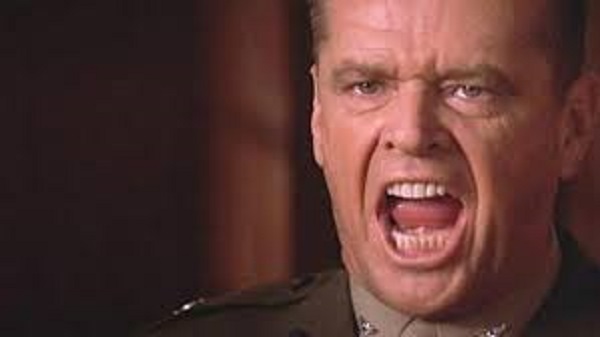 When this issue first hit the headlines, people compared Kap’s move to Ali’s boldness and John Carlos’ raising of an Olympic fist.  I scoffed at the idea, thinking that things now weren’t nearly as bad as they were then, that these days, we didn’t have a reason to protest.  As it turns out, I was wrong.

Kaepernick has started one helluva movement.  One peaceful gesture has divided this country down party lines.  Here’s hoping for a peaceful resolution.

14 thoughts on “The hits they keep a-comin’: Arbitrator allows courts to proceed with Kaepernick’s collusion case against NFL”