Now I know how Cleveland felt.

Years ago, the man known as LeBron James made the biggest mistake of his career.  Personally, I didn’t think it was that big of a deal but history will remember it as such. 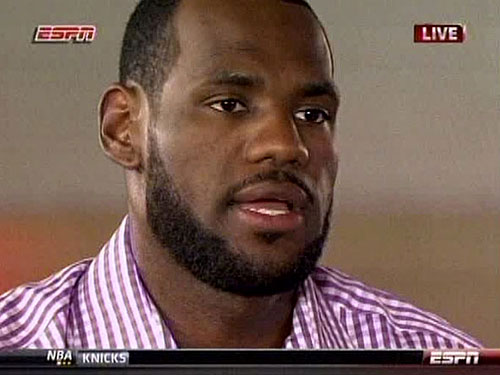 LeBron James had played seven years in Cleveland.  His rookie contract was up.  For obvious reasons, he became the most coveted free agent on the open market.  He would ultimately end up playing in Miami alongside his buddy Dwyane Wade – and winning two championships – but it was the way he did it that pissed people off.

The Decision will go down in history as an ultimate middle finger to the people of Cleveland.

Tampa Bay recently got their own middle finger.  This time, however, it was more of an indecision.

For years, the Tampa Bay Rays have been trying to find a new home.  The problem is nobody wants to pay for it.  The team formerly known as the Devil Rays has been playing in the most antiquated stadium in the Major Leagues: Tropicana Field.  While it is strategically located in downtown St. Petersburg and has done wonders for the local economy, the team fails to draw a crowd.  The Rays consistently rank near the bottom of the league in attendance.  Even when they’re playing well, which is rare, the team can’t put butts in the seats.  The stadium’s location and amenities, or lack thereof, is a common excuse for why people don’t go to the games.

Then came news that a new stadium was on the horizon, a bright shining light at the other end of Tampa’s bridge.  Rumors that the team would move across the bay to Tampa proper raised some eyebrows.  In March, this became more than just rumor as a local politician leaked Ybor City as a potential landing site.  Months later, it was made official.  Tampa’s historic Ybor City would become home to a state of the art, new stadium.  People were excited.  The Rays would be welcomed with open arms. 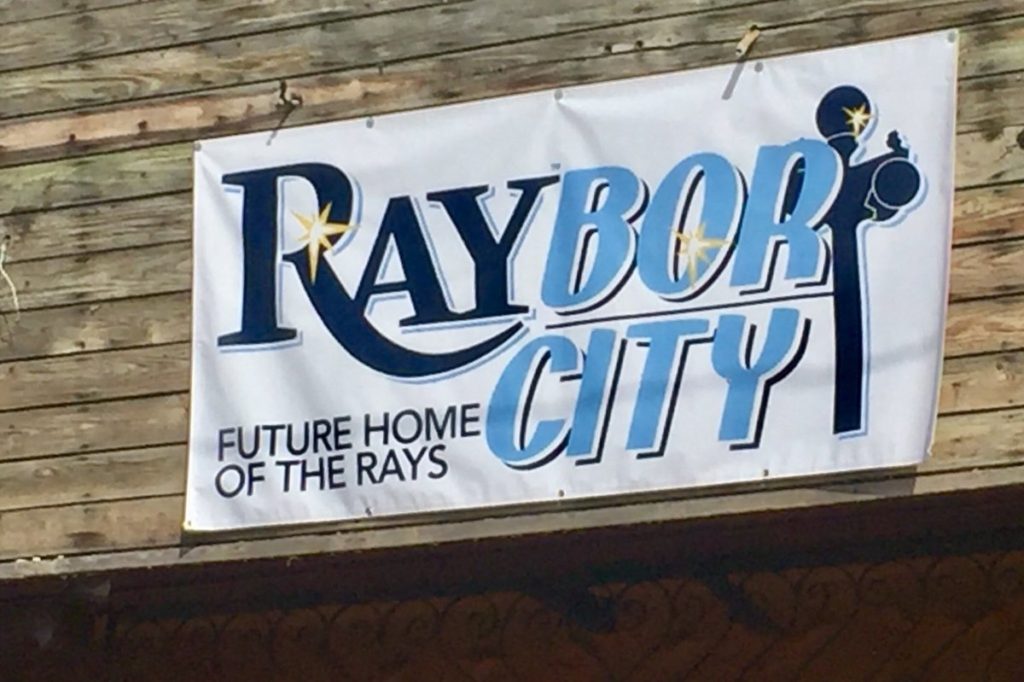 Signs reading RaYbor City hung from storefronts.  They even went so far as to hold a fancy presentation which of course turned out to be the biggest crock of shit event ever put on.  Here, Tampa, I have another bridge to sell you.  Local builders gave power points on what moving the team would mean to the local economy and showed how the stadium would be like none other in the major leagues.

All they needed was funding.  Therein lies the rub.

News broke this week that the Ybor City deal fell through.  It was LeBron leaving Cleveland all over again except for one major difference.  The people in Cleveland actually cared.  Tampa Bay apparently does not or at least the majority of us don’t which is why this deal didn’t get done.

Nobody, especially ownership on a budget wants to pony up for a new stadium, especially one that costs in the neighborhood of a billion dollars.  That’s about fifteen years payroll for this clearance rack Rays team who have never been one to buy you a nice dinner.  They are far more the fast food type.

It was fun while it lasted, Tampa Bay.  All those conversations we had about what a new ball park would mean, how we would go and how it would get new fans involved, blah blah blah.  It was all smoke up our ass.

Tampa just asked the ugliest girl at the prom to dance… and she answered with a resounding no thank you.

I get it now.  LeBron teased the good people of Cleveland, dangling what could have been right in front of their collective faces, only to take it away.  The Tampa Bay Rays did the exact same thing.  Look at this brand, new stadium that you could have… if only you wanted it enough.  They held the promise, like they always do, of a new beginning only to have it ripped away.  It’s the same old story, same old song and dance, my friends.

The Rays continue to prove why they’re consistently one of the least relevant teams in the Major Leagues.  At least they can take comfort in the fact that no one is watching.