It was an abnormally odd and rainy half-hour last Wednesday afternoon when the following tale took place.

My achy body was craving yoga so I decided to lift my lazy ass off the sofa for the daily 4:00 pm session.

Stretching the old bones is what I like to call it even though I’m pretty sure bones don’t stretch… as far as I know.  I got a C- in high school biology.  One thing I am convinced of, however, is that my hamstrings are shorter than they should be but that’s a story for another time.

I left yoga class in the middle of the pouring rain and headed directly to my local supermarket to buy something healthy for dinner.  I was craving salmon over spinach with some shallots mixed in.  The healthy meal would go well with my yoga practice. 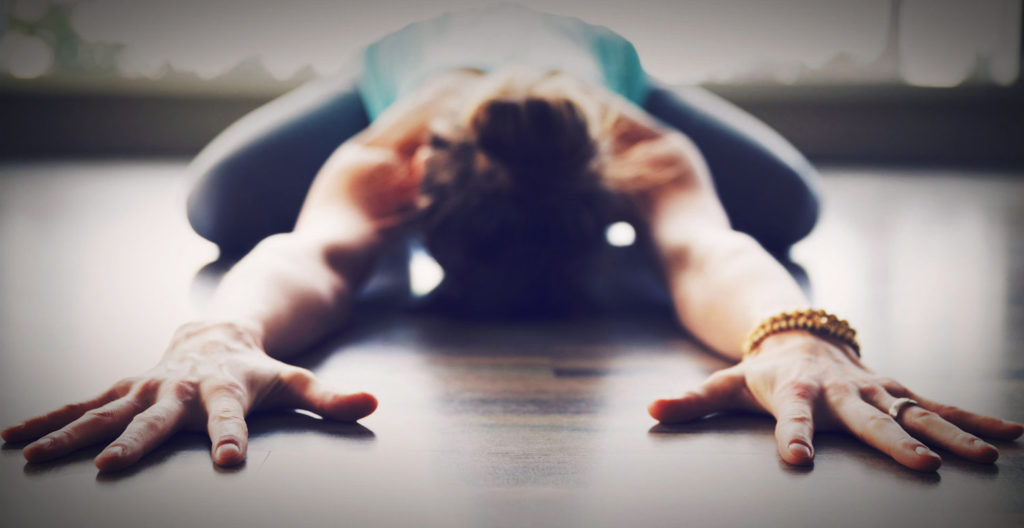 As I stopped at a red light on the way to the store, I saw this young lady pushing her stroller through the drizzle.  It wasn’t a downpour but the weather was crappy enough to make anybody feel sorry for this poor woman and the child she pushed in her carriage.

The light turned green.  She suddenly changed her path to head in the same direction as I.  She didn’t appear to be overly concerned about the weather so I didn’t give it a second thought.

I parked my car then strolled into my friendly neighborhood Publix to do a quick grocery shopping for the evening.  As I waited at the counter for the fish guy to hand me over my salmon, I couldn’t help but notice a looming figure walking down the back aisle.

The first thing you notice about Gerald McCoy is his smile. 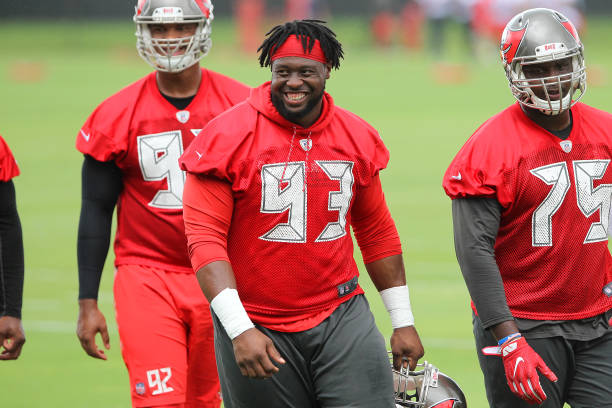 Tampa is not a town like New York, Chicago or Boston.  It’s probably unsafe for someone like Tom Brady to visit his local Whole Foods without being swarmed by the paparazzi but Tampa is a far more casual place.  A guy like McCoy, one of the most recognizable sports personalities in the bay area, can go about his business without fear of being mobbed.  Perhaps that’s because he doesn’t have five Super Bowl rings to show for it but make no bones about it, six-time Pro Bowler Gerald McCoy is still a league star.

I grabbed my salmon, cashed out and headed towards the exit without bothering McCoy for a selfie, although after the year they’ve had, perhaps a reaffirming, Go Bucs fist bump would have been in order.  I kicked myself for not wearing my Buccaneers hoodie to yoga class.  It was in the wash.

As I left the supermarket, I noticed the rain was still coming down.  It was then that I noticed that very same woman who had been pushing the stroller across the street only minutes earlier.  She was inside the walkway seeking shelter, not drenched but certainly not looking forward to walking in any more rain.

I had with me an umbrella I had picked up from the bar the other evening.  Umbrellas to bars are like spare change to convenience stores.  Have a penny, leave a penny.  Leave an umbrella and you’re probably not going to see it again.  Customers leave them behind, often unintentionally, however these shelter carriers do not go unused.  Our security happily doles out spare umbrellas for people leaving the bar when it rains.  We’re a veritable turnstile for used umbrellas.

The other night, a customer left behind a collapsible umbrella that I had my eyes on.  When no one came back to claim it, I took it for my car to store for the rainy season.  It was this very same umbrella I used for shelter to walk into the supermarket on Gerald McCoy night.  It was the only time I had ever used it.

As I stood next to this woman waiting for the rain to die down, I offered it to her.  Clearly, she needed it more than I.  She graciously accepted, smiling ear to ear.  The man who originally lost his umbrella could have had no idea his purchase ended up in needier hands.

It was at that moment that Gerald McCoy exited the store, saw us both standing there, tackled us and then resoundingly spiked the baby.  Afterwards he offered us two tickets to the upcoming game against the Dallas Cowboys, front row and center.

Surely, I jest.  I just wanted to make sure you were still paying attention.

So, what’s the moral of the story here other than spiking a baby is bad?  I’m still trying to figure that one out myself.  As I walked to my car in the rain, I found it an odd thirty minutes to be certain.  Maybe it’s that you never know when life will throw you curveballs, a plate full of positivity and negativity all in one fell swoop.  Maybe it’s how we deal with these events that define us.  Maybe it’s that life, in its variety of random encounters, is good and most certainly better than the alternative.  And maybe, just maybe, it’s that smiles are contagious, especially in the pouring rain.

6 thoughts on “Umbrellas, defensive tackles and paying it forward over the Christmas season: An Oddly, Unanticipated Thirty Minutes in the Life of SportsChump”