DJ Arthritic Semitic woke up at the Waldo Compound on an unusually brisk, Florida morning.  Before the mayor, his gracious host, could greet him with a morning cup of coffee, DJ rubbed the sleep from his eyes, reached for his glasses and then his cellphone to check the important news of the day.

He had been traveling by car from New Orleans and by his very nature liked to be kept in the loop, a loop he so very often determined.

That’s when he read the news today.  Oh, boy.

He knew the day was coming that Anthony Davis, superstar center of his beloved New Orleans Pelicans, would be demanding a trade.  It was only matter of time.  Davis’ initial contract would soon be coming to an end.  Rather than let him run off into free agency, New Orleans would be forced to find at least some value in return for the departing star.

DJ knew the day was near.  He just didn’t know it would be the day he woke up on a farm in Waldo, Florida.  It was to be an odd few days indeed. 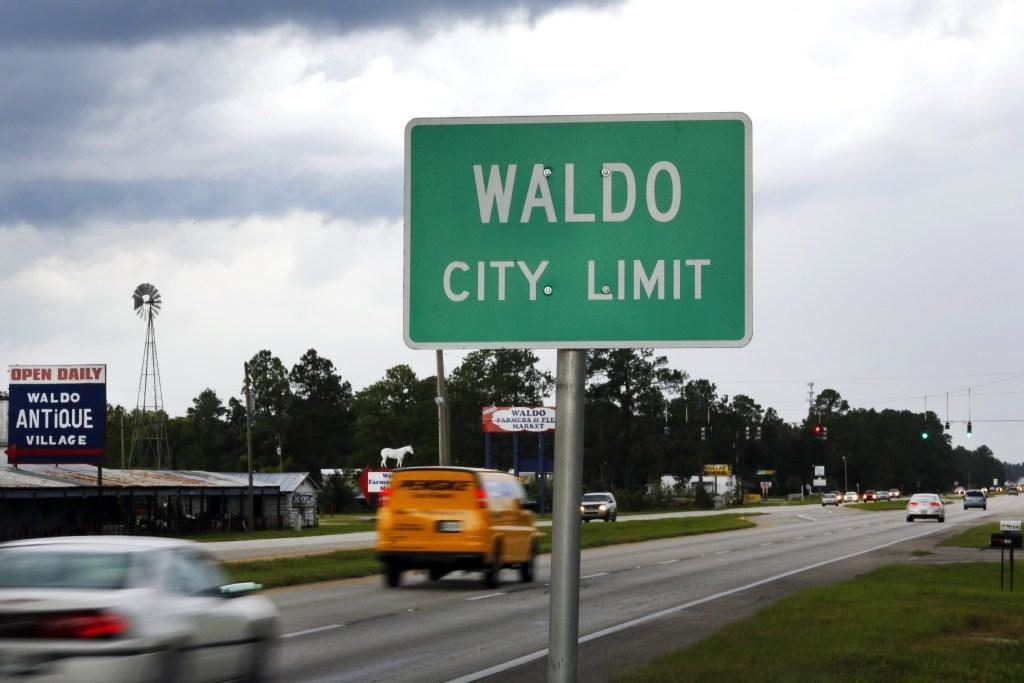 The news was a gut punch.  It wasn’t quite as devasting as the Saints not making the Super Bowl because of a missed personal foul but it wasn’t far behind.

New Orleans basketball has been here before.  Heck, they lost a franchise to Salt Lake.  The current team has known recent relevance under the watch of both Baron Davis and Chris Paul.  To say the Hornets/Pelicans haven’t been competitive would be unfair.  Most recently, behind Davis, the Pelicans made last year’s Western Conference Semi-Finals, only to lose to the Golden State Warriors… but, to be fair, who doesn’t lose to the Golden State Warriors?  They also reached the Western Conference Semis a decade earlier, losing to the San Antonio Spurs but for the most part, that’s about the extent of post-season success this team has known.

It was hoped that Anthony Davis would change all that, and for the most part he did.  He just happened to make himself the most coveted free agent in the process.

This will be Davis’ seventh season in New Orleans.  All he did over that stretch was average 24 points and 10 rebounds a game.  But seven just happens to be the unluckiest number for NBA teams for after seven years, if a team can’t build a championship team around its number one pick, that pick is as good as gone.  If that player is as coveted as Davis, he can pretty much have his pick of the litter as to where he plays next.

Anthony Davis can now write his ticket as rumors abound that LeBron and the Lakers, Kyrie and the Celtics and a slew of other teams will adjust their roster as much as fiscally possible to make room for the big fella. 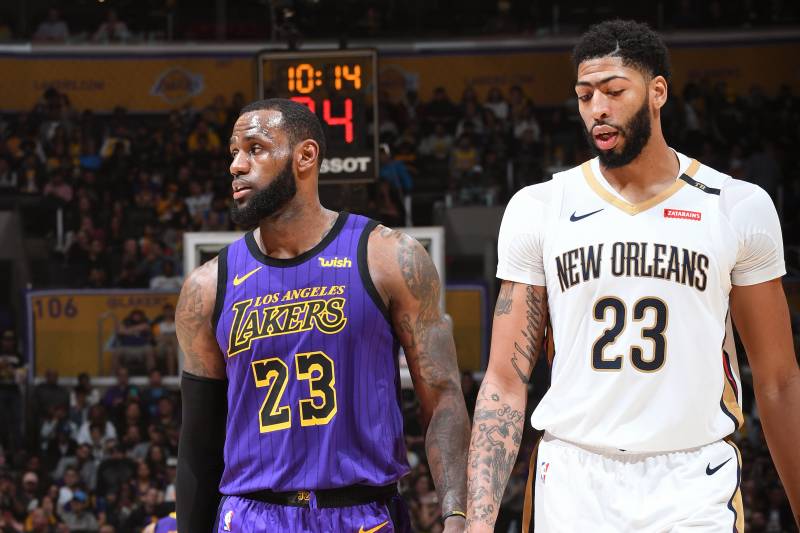 So where does that leave New Orleans, or any other smaller market team unable to compete with the big boys?  I’m not here to tell you the system is flawed; it is still quite possible to succeed.  Golden State got lucky and built a dynasty.  San Antonio is also a small market team and had its fair run.  In contrast, the nation’s two biggest, television markets, New York and Los Angeles, have been irrelevant for quite some time.  It’s not the size of the market but rather the motion of the ocean, with a little luck mixed in for good measure.

What this does demonstrate, however, is just how important the draft is to a franchise and not only the draft but also the year you draft, the position in which you draft and what game-changer happens to be coming out the year you’re lucky enough to have a shot at him.  More so than any other sports league, the NBA draft can determine the immediate rise and fall of a franchise.  That is why so many teams are desperately hoping the ping pong ball bounces their way this June when Zion Williamson leaves Duke after his freshman year.

Depending on what New Orleans can get for Davis, the team will move in a new direction.  If they play their cards right, they should be able to get a pretty penny but it won’t be Anthony Davis and unfortunately for them, in the NBA, star power rules above all else.  Over half the teams in the league are chomping at the bit to get Davis, knowing he could be the missing piece to a puzzle that finally ends the Warriors’ reign of terror.  But it will take some heavy bidding and warfare to not just let him go.  No NBA fan base wants to start from scratch but New Orleans soon won’t have a choice.

After playing his first seven years in Cleveland and making the Finals only once, LeBron James decided it was time to leave town.  The moment he left, the Cleveland Cavaliers went from contender to woefully irrelevant if it wasn’t for us talking about them in his wake.  Meanwhile, the team he took his talents to won two titles in four years.  The story only has a happy ending because LeBron went back to Ohio to finish what he started.

Anthony Davis has no other ties to New Orleans.  Once he’s gone, he’ll only be going back home to visit in another uniform.  That will upset Pelicans fans as it should, Davis going back with his far better-looking girlfriend.  Although fans will want to see him succeed, there will be bitterness for this team found itself unable to do so of any merit with him.

It’s unfortunate this team was unable to get over the hump with Davis but those are the breaks.  Fortunately for them, football season is only eight months away.

6 thoughts on “That other team from New Orleans”