Not long ago, two men perfected the basketball weapon called the “pick-and-roll.”  John Stockton and Karl Malone reestablished this two-man offensive technique to combine for over a decade of playoff victories, two NBA Finals appearances and countless points scored.

If you didn’t hear the phrase “Stockton to Malone” in the 80s and 90s, you simply weren’t watching basketball.  The two Utah Jazz Hall-of-Famers were symbiotic, still holding the record for most assists to one another in NBA history.  Their record will stand for some time. 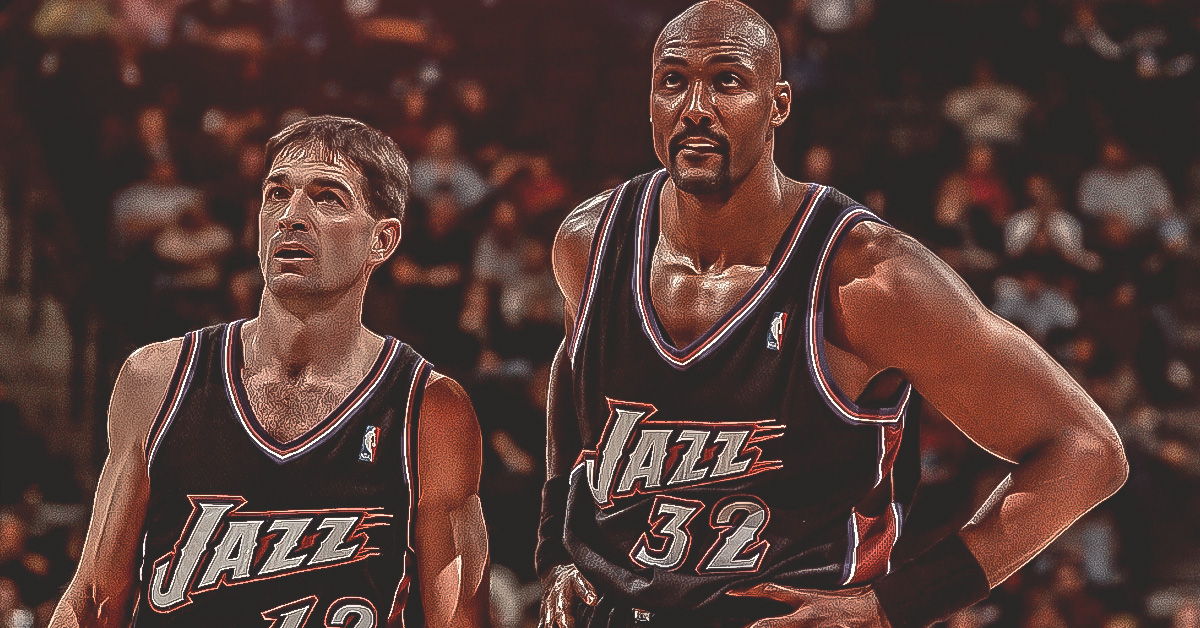 The pick-and-roll is actually a pretty simple concept.  One man has the basketball; his teammate sets a pick.  Once that pick is properly set, i.e., positioning himself to either side of the defender, the person dribbles the ball in that direction creating contact between the man defending him and his teammate setting the pick.  Once contact is made, screening of the defender, the person setting the pick immediately rolls to the basket.  It is at that point that the two defenders, the one covering the man with the ball and the other covering the one setting the pick, must make a split decision.  Who covers whom?

Does the defender covering the man with the ball fight through the pick or does he switch to cover the man cutting to the basket?  Whichever way it works, the decision must be made instantaneously.  Communication is paramount.  If this fails to happen, either the man cutting to the basket will receive an easy pass for a lay-up or the man with the basketball will have an open jump shot.  The two defenders covering the pick-and-roll must be as in tune with each other as the offensive players running the scheme.

Upon watching SportsCenter the day after the Anthony Davis trade, ESPN showed the big fella’s top ten highlights as a New Orleans Pelican.  The majority of these highlights came off pick and rolls.

Next year, Anthony Davis will be playing in Los Angeles alongside a man they call LeBron James, who is a pretty good passer in his own right.  Note: LeBron James is 10th on the all-time assist list in NBA history.  This year, he will pass Isiah Thomas and Gary Payton, which is pretty good company.  At 6’8” and 6’10” respectively, James’ and Davis’ pick-and-roll offense could become downright nasty. 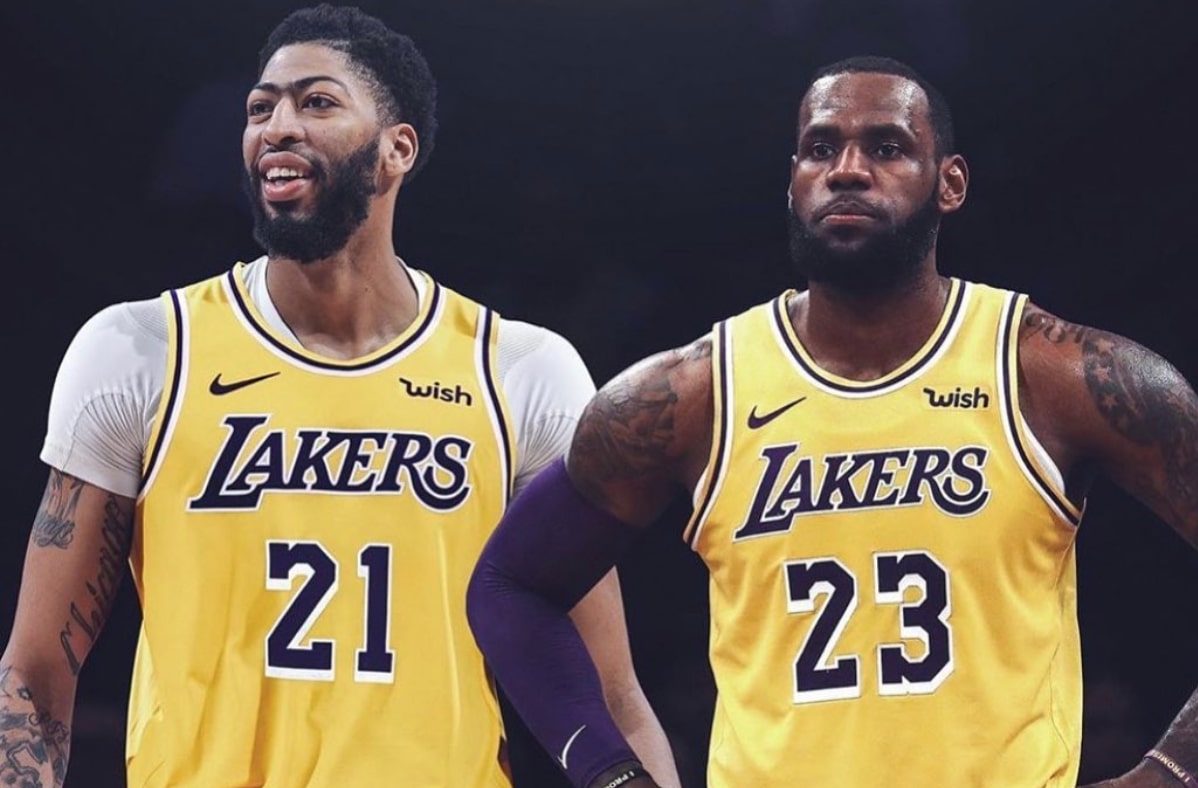 I’d be downright shocked if Frank Vogel’s Laker game plan didn’t feature a heavy dose of pick-and-roll and why wouldn’t it?  He’s not reinventing the wheel.  You have two of the best finishers in the league and a fan base that’s been thirsting for dunks and more importantly wins.

Just because the play is simple in design, however, doesn’t mean it doesn’t require discipline every time it’s executed.  These two have the wherewithal, however, to make this an indispensable part of Showtime 2.0.  I’m no Lakers fan but I’ll be damned if I’m not looking forward to seeing what these two can do.

6 thoughts on “LeBron, AD and the indefensible pick-and-roll”