Kawhi Leonard is a Los Angeles Clipper.  In case you missed it, Paul George is too.

In the biggest clandestine operation of the summer, the two west coast kids from Los Angeles County, who are pretty darn good at basketball, decided they wanted to play for that “other” team in Los Angeles.

For weeks, rumors swirled, ironically none of which included Paul George’s name, about where the reigning Finals MVP would take his talents.  Most figured Kawhi would end up in Los Angeles.  As it turned out, they were right, sort of.

Kawhi’s decision to join the Clippers was rim-shaking to say the least.  This wasn’t Scottie Pippen pointing to the Jordan logo at the bottom of his shoe on live television, asking his long, lost teammate to return for perhaps, another threepeat.  This wasn’t even Dwayne Wade mums the word about where LeBron James was going to take his talents.

This was an NBA superstar like none we’ve seen before doing what he wanted on his own terms, a return to the old school with a unique blend of new.  Kawhi Leonard kept us guessing.  I’m not too sure anyone in the history of the league, other than Billy Crystal, has chosen the Clippers over the Lakers, especially when winning a championship with the Lakers seemed like a foregone conclusion.

Kawhi’s decision is many things all rolled into one.  It signifies a generation gap rearing its beautiful head.  This is Kawhi telling LeBron James that he too has taken two different franchises to a championship and won Finals MVP with them.  Between them, it is now a race to their third.  Kawhi needs no megastar assistance, although a little dose of Paul George will do.  This is also an indication that the Logo, Jerry West, is perhaps still the greatest mind making decisions in the NBA.  West has built countless NBA contenders and has been doing so for decades.  As an executive with the Clippers, he has done it again. 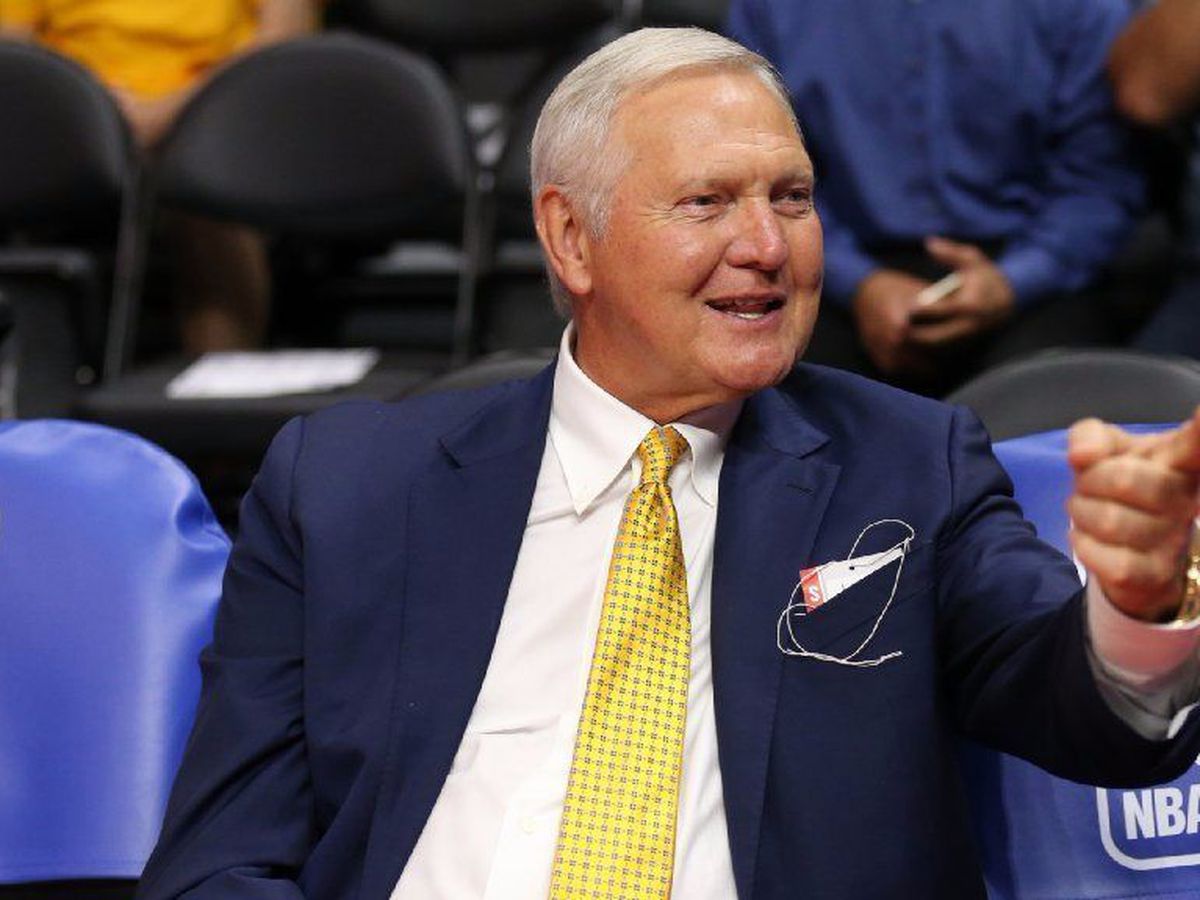 The Western Conference is now officially loaded.  Here’s a fun exercise.  Try picking which eight Western Conference teams will make the playoffs next year with any certainty.  Tell me exactly where they’ll be seeded and how many will finish over .500.

Get that one right and I’m taking you to Vegas.

While stout, however, no team in the West is complete.  We thought the Lakers might become that but the whole Kawhi thing didn’t turn out as they had planned.  The Lakers have LeBron, Anthony Davis and a number of roster spots that desperately need to be filled.  Theirs isn’t the only two-man game out west.  The Clips now strut the floor with Kawhi and George.  The Rockets still have their disgruntled, State Farm selling duo of Harden and Paul. Golden State has Steph and Klay with a side of Draymond.  The Blazers have Lillard and McCollum.  The Nuggets have Murray and Djokic. When it’s all said and done, a team that was made famous by their Hall of Fame duo, the Utah Jazz, might be the most complete team in the West.  And I’m not even talking about Kyrie and Durant in Brooklyn.  Either way, we are bound to see a mad, mad race to the finish.  Kudos to the NBA for keeping us talking about their sport well into the summer.

Despite what you will hear when one of these teams hoists the Western Conference trophy, and rest assured you will hear it, whichever team wins this thing will not be an all-time great.  These days, we are far too prone to throw around superlatives.  What it will be is a good team that has traversed a difficult conference schedule to become the last team standing.  But they won’t be great.  It might be a team that is on the verge of building something special, but with free agents playing franchises like musical chairs, the next NBA dynasty might take a while.

What the NBA does have for the first time in a long time is parity…. and more importantly, interest.  The NFL season is a little over a month away and we’ve barely even discussed it.  The Association now dominates the headlines.

With all these acquisitions, the NBA has become a two-man game.  Whichever team plays it best this year will be the last team standing.  I for one am looking forward to it.