In light of the weather, the casino was the call of the day. At least inside, it wasn’t raining.

After hitting the bar immediately upon arrival, two of my golfing partners decided to settle down at a $3-$6 limit table. Three-six limit is not exactly my cup of tea considering “limit” means exactly that: it limits the amount per hand you can bet. It’s far harder to scare away potential suck-outs when you’re only betting $6 per hand.

Either way, that’s where my friends were sitting and while normally not the case, the company I kept that evening was far more important than the pot I took home.

As many of you seasoned card players are aware, on crowded nights, poker rooms will offer a high hand jackpot meaning every hour or so, the highest hand turned over will win a slated amount of money. It is generally a couple of hundred dollars but could be more based on how much the casino rakes in during that particular time frame.

I had been sitting at the table for the short side of an hour. My two friends sat to my right, another gentleman who appeared kind of stalky sat to my left and by stalky, I mean he was the kind of guy who would ask me for my number so we could hang out some time. “Oh, you guys play golf?” he asked with his eyes lighting up. By the end of the evening, my buddies and I were singing Q Lazzarus’ “Goodbye Horses” from Silence of the Lambs. Against my will, I had made a new friend. The fact that our overt Buffalo Bill references didn’t faze him was only more disturbing.

Enter the hand in question and how Buffalo Bill almost met his demise like he did at the hands of Clarisse Starling.

I was dealt an A-9 suited, normally a hand I wouldn’t play but in position, I was only having to call a minimum bet, making a look at the flop worthwhile.

And there it was. The flop came Ace…. Ace… ACE! The odds of that happening are basically one in a fucking lot. 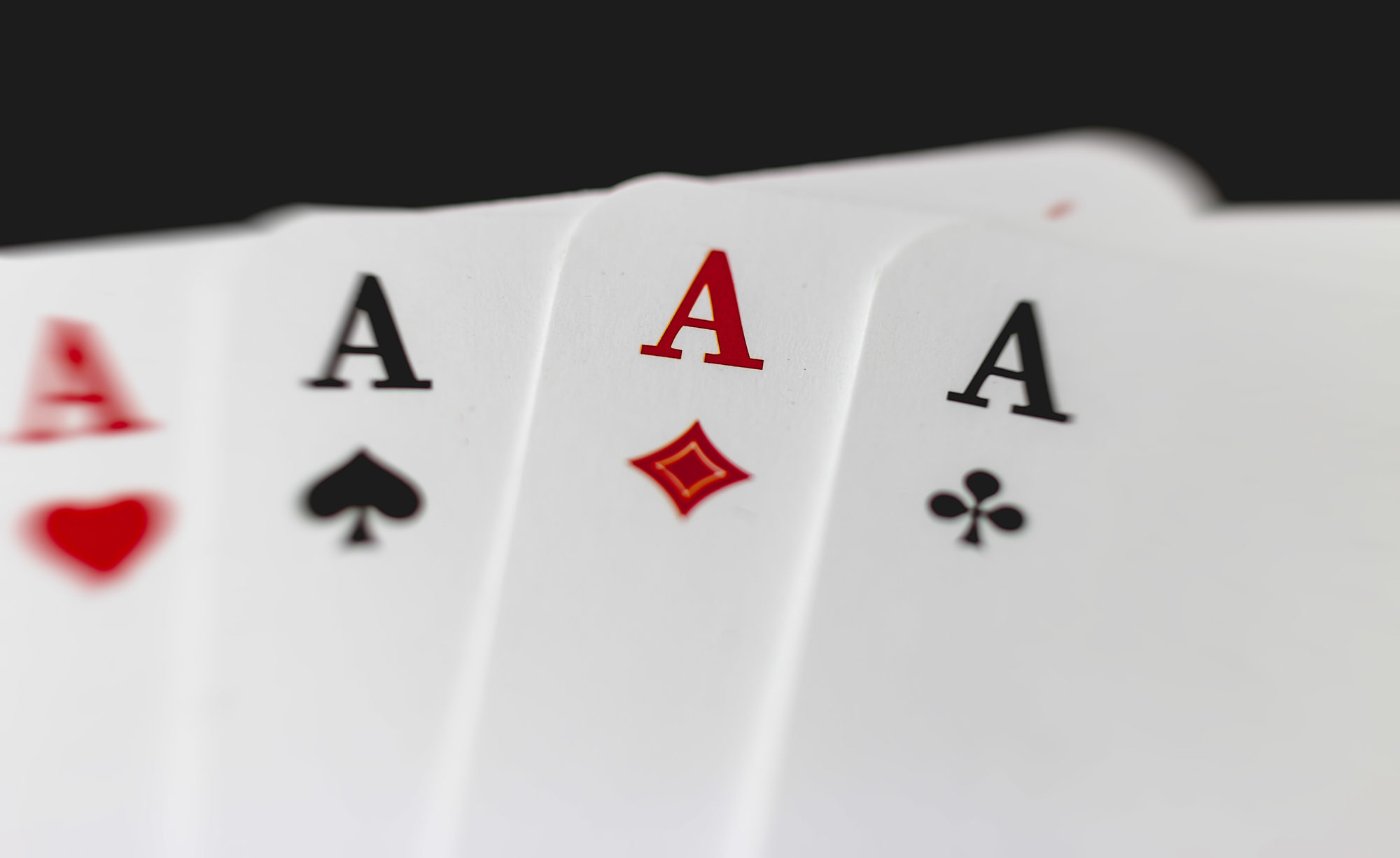 As is generally the case when the flop comes three aces, everyone sits at the table in awe. There are typically two plays when this happens. You can either bluff, representing that you have the ace but far too often, a re-raise indicates the person you’re betting into has it, so you’re screwed. Or you can slow play it and see what happens, which is what I did.

Everyone checked after the flop. Not only was I a guaranteed winner of this hand, the odds are I was going to hit that high hand jackpot. Not bad for a day’s not work.

The turn hit and then the river with everyone checking around once again. It really didn’t matter whether I bet into this hand or not. Nobody was calling. The pot was minimal. The only money that stood to be made here was hitting that high hand jackpot. At this timid table, nobody was going to call any bet I made. I bet the river anyway just to see what I could steal and wouldn’t you know it if Buffalo Bill to my left called. I showed my aces and took down the pot. Immediately the table was congratulating me on what was to be high hand for the hour. The pit boss came over with his blazer and clipboard and marked down my hand. I had about seventeen minutes to ride out. It seemed likely although any seasoned poker player will tell you nothing is ever set in stone.

That’s when the jerkoff to my left immediately wanted his cut of the pie. It’s standard that when someone hits a bad beat jackpot that all those in the hand get paid out but only if the payout is large. This was not the case. It is, however, in very bad form for those in the hand to keep asking what their take is before there’s even a take. But on he went. Buffalo Bill kept it up, asking all about it, insisting on his piece of the pie when there was yet no pie to slice. I was more than willing to buy the table a round of drinks. Heck, at that point, I didn’t even know what the high hand jackpot was. It couldn’t have been much. A round of drinks would have done the trick. Plus, it would have kept a glass close enough to Buffalo Bill’s trap long enough to shut him up.

Talking about a high hand before it is even won is akin to talking to a pitcher in the middle of a no-hitter. You just don’t do it. One wrong word can elicit a jinx and then you, not the batter who got the hit, are responsible for breaking up the no-hit bid.

Wouldn’t you know it, with time expiring on the high hand jackpot, another high hand beat my four aces. Someone at another table landed a jack high straight flush. Just like that, my Buffalo Bill money had vanished and my newfound stalker became suddenly apologetic. 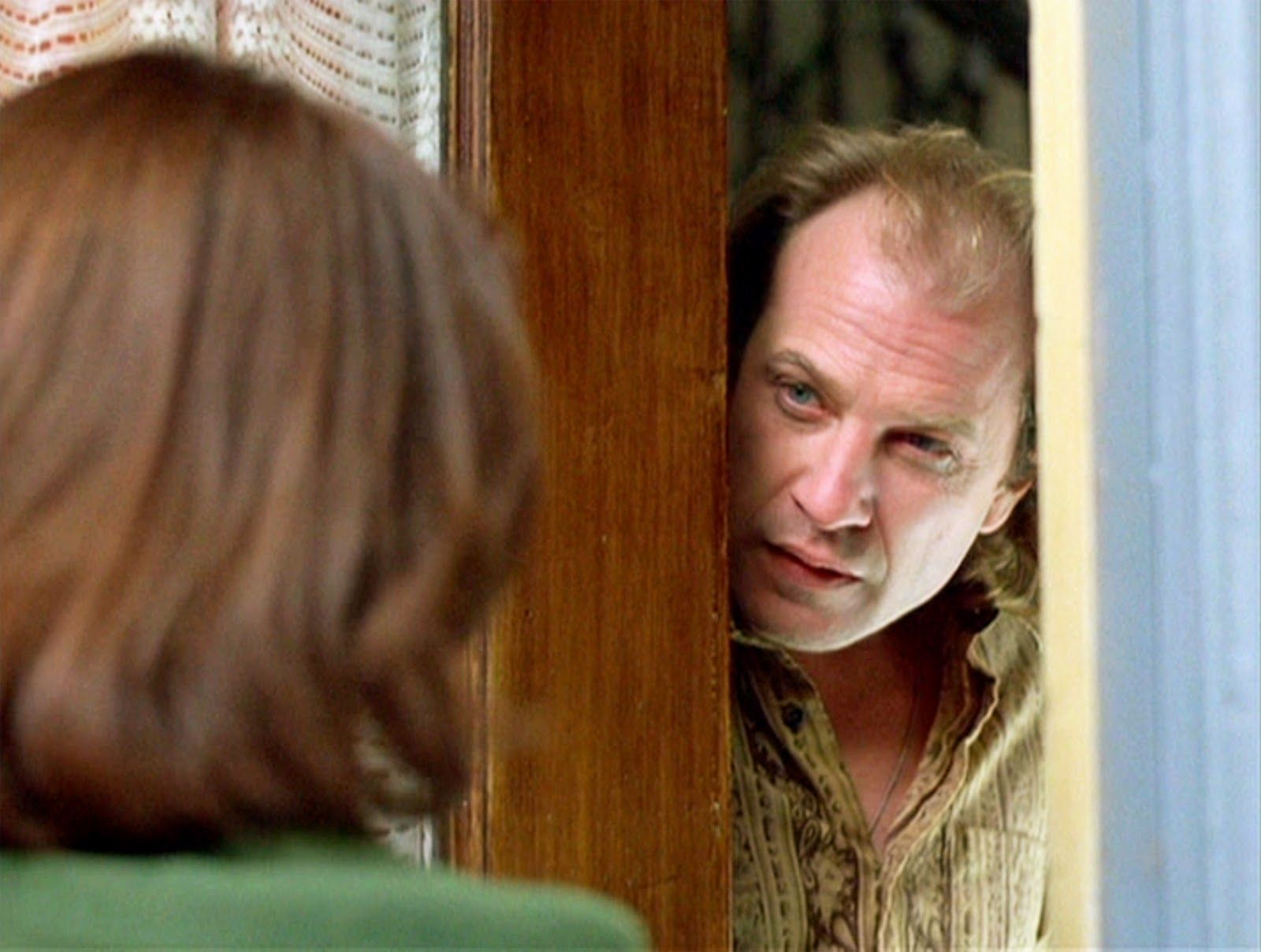 I turned to him and told him that’s why we don’t talk shit like that during the game. I was reasonably controlled considering what had just went down. A less kind and gentle soul might have waited for him outside.

I never found out what the high hand would have paid. At this point, it matters not and will only upset me more. That money went to someone else… who wasn’t sitting next to Buffalo Bill the jinx. And while in the overall grand scheme of all things concerning poker and the cosmos, Buffalo Bill likely had nothing to do with the outcome.

At least that’s what I keep telling myself.

2 thoughts on “Tales from the Hard Rock, Vol. 5: The high hand and the jinx”