Please allow me to be the millionth blogger you’ve heard chime in on the Andrew Luck situation but as a good friend of mine always says, somebody’s gotta be the caboose.

I was at work on a busy Saturday night watching my Gators eke by the artist formerly known as the Miami Hurricanes (Betting college football can be tough so if you are betting this season make sure to check out BetQL for college football picks) when a customer told me the news about Luck. He had just read it on the ticker.

I figured him to be wrong. I checked my phone and there it was. Andrew Luck gone for good, riding off into the Indianapolis sunset, although I’m not too sure they have sunshine in Indiana. At least not today. 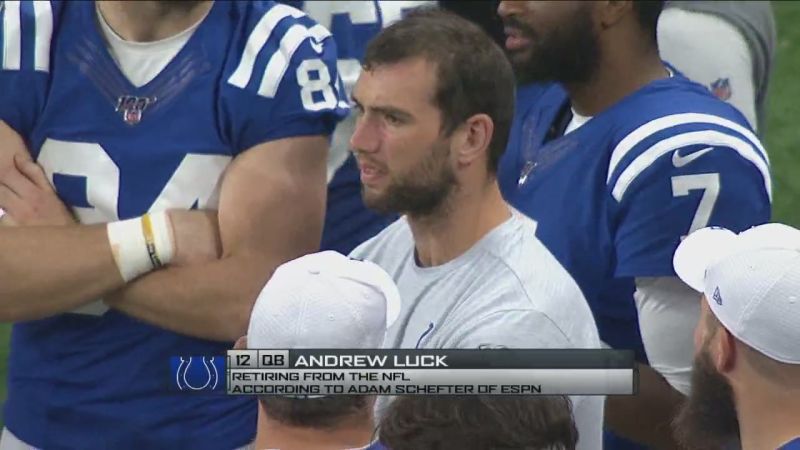 I heard later that Adam Schefter had leaked the news and that Luck, who was not in uniform but on the sidelines of a Colts pre-season game, was summarily booed as he walked off the field for allegedly the final time. Albeit a little unfair for a guy who played pretty well for them for six years (and led them to the playoffs in four of those six), for an accurate assessment of how Colts’ fans reacted, look no further than J-Dub’s latest masterpiece. Lighten up, Colts fans, the guy wanted to be able to walk by the time he was 35. I can’t say I blame him.

Milhouse and I were on his patio after hours for a well-needed, post-work cigar and nip of scotch and tried to compare the abruptness of the Luck retirement to something, anything we’d seen in the past. This wasn’t Sanders or Brown or Koufax walking away at the height of their games. With all due respect to Andrew Luck, he hadn’t accomplished as much over his career as they did.

The only thing I came up with was Robert Smith, the brilliant (in more ways than one) Ohio State turned Minnesota Vikings quarterback, who showed incredible promise in both college and the pros only to say, fuck it, I’ve made my money and I’m out. Playing this game is no longer worth the pounding I’m taking. 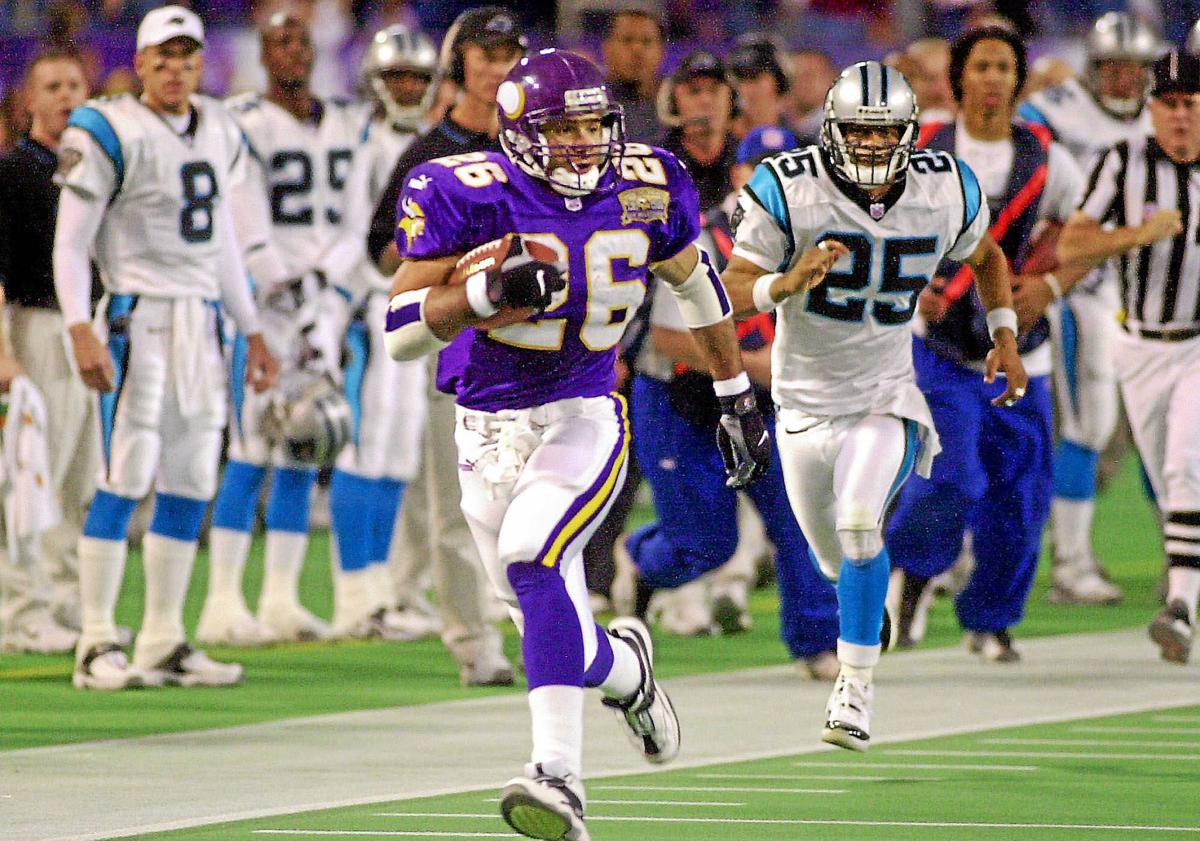 Like Luck, Smith was a smart guy who had simply had enough of the physical pounding. Check yourself, people. It’s not right to question the heart of these guys “quitting.” It is far more appropriate to assess their minds.

It’s also Reason No. 1,238,962 why in 15 years, or perhaps even less, the NFL will no longer be king of this country. The sport is too physically demanding. Never mind how the entire institution has grossly mishandled every single controversy that has crossed its path from the Kaepernick kneeling to the concussion crisis to DeflateGate, never mind that its 32 owners are a whiter shade of pale entirely out of touch with the rest of America. If their sport didn’t fit so nicely into a one-day a week commitment that allows for gambling and fantasy football addicts to feed the monkey, Commissioner Roger Goodell would be looking for work. Fittingly, the $40 million dollar a year man will be able to walk away from the sport far more physically unscathed than anyone who ever played it.

Look, I am that monkey and admittedly, the NFL has me by the bananas. This year like the last year before it, I will enter two fantasy leagues, three eliminator pools, three pick ‘em leagues AND I’ll gamble on top of that. I will write about the games. I will talk about them with my friends on Monday and then on Tuesday will impatiently look forward to the next Sunday’s action. Trust me when I tell you I will be the last man out turning off the lights. But that doesn’t mean I don’t see it coming: the NFL’s eventual and inevitable demise.

The status quo is no longer sustainable. That’s what Andrew Luck and Robert Smith and so many other players whose names you’ve never heard of are telling us. We’re just not paying attention. We boo like jilted lovers who gave not in a relationship but only asked what we could get in return.

It’s why, as much as we want to see them play, we can’t fault guys like Ezekiel Elliott and Dak Prescott for wanting to get theirs, as soon as they can and as much as they can, from the coffers of a guy who eats steak with every meal, gets plastic surgery on a whim and fondles women his granddaughters’ age for photo ops.

Enjoy this ride while it lasts, NFL, before you suffer injuries you can’t walk away from either.

6 thoughts on “Andrew Luck’s retirement: Yet another sign the NFL is in a world of hurt”