If you’re a seasoned gambler, you can probably move along at this point. Nothing to see here. But in our never-ending quest to explain the basics of sports gambling to those who have no clue, and perhaps even make you a better gambler in the process, you may want to give this one a read.

With legalized sports gambling coming soon to a state near you, it’s crucial that you know what you’re doing when you lay down a wager. In countless passing conversations over the years, I can tell it’s evident that most of us (present company included) do not.

Let’s take a hypothetical situation to start. I’m playing golf tomorrow with some buddies. Let’s say I place a wager with one of them about how many pars I will shoot during that round and I set the number at four-and-a-half. Now, my golfing buddies are not stupid. They may be raging alcoholics but they know just what “the half” means. 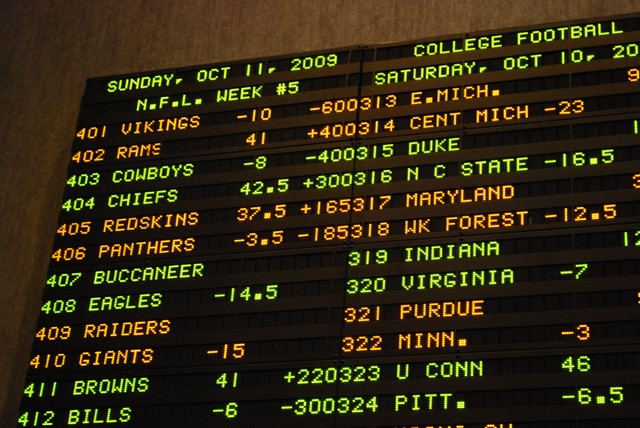 In gambling terminology, that half of a point is called “the hook.” It’s basically to ensure that the wager does not end in a tie. So, if I wager with my friends that I will shoot over four-and-a-half pars, and I only shoot four or less, I lose the bet. If I shoot five or more, I win the bet. Even with my high-efficiency foot wedges, it is impossible for me to shoot four-and-a-half pars during a round of golf. Yet far too often, in passing conversations about wagering, I’ll mention a “half-a-point” only to see a lost look in the eyes of the person I’m talking to as they try to figure out how a team can score a half a point.

Again, the hook is designed to ensure that the wager lands on one side of the bet or the other without ending in a push.

Now, let’s flash back to two weeks ago when two hooks stabbed me right in the back. It takes skill for line-setters to nail a line to a tee. It takes even more skill to find two games and lose to a hook on both of them.

Long time readers of this site know that I rarely bet favorites. Every so often, I might find two that I like and parlay them for a 2.6-times return on my money. It’s not a bad way to play if you really like the two favorites.

In this particular instance, I did. On a hunch, I liked Penn State to destroy a struggling Purdue team. I jumped on the line too late, however, for when I placed the wager, the line had climbed to 28.5, which is generally a number of points in football you don’t want to lay. Thinking Penn State would cover easily, I did it anyway.

I parlayed the Nittany Lions to cover with West Virginia, who was receiving 10.5 at home. Although the Mountaineers have been up and down this season, I felt taking that many points at home to Texas wasn’t the worst idea I ever had.

Wouldn’t you know if I lost the two-team parlay by a single point! 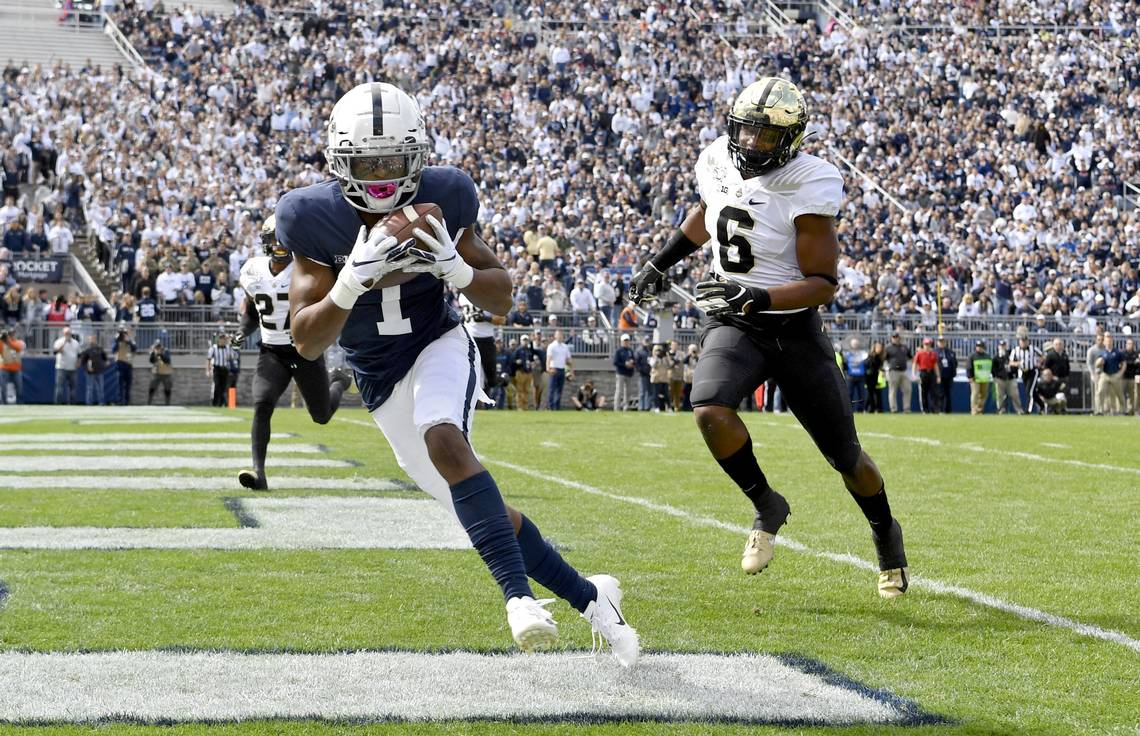 Penn State beat Purdue that Saturday 35-7 (a 28-point victory) and Texas beat West Virginia that same afternoon by a score of 42-31 (an 11-point victory). Remember what I was laying in the parlay? To paraphrase Bill Shakespeare, therein lies the hook.

The wager wasn’t a total loss. At least I got this story out of it. Besides, how often is it that you lose a parlay on two half-points?

Either way, I promised you a happy ending and here you have it.

Last Thursday, the New England Patriots hosted the banged-up New York Giants. The line, as expected, was well into the double-digits. The best way to play these kinds of games is to look past the actual line and see what sort of adjusted line you can get, meaning, if you’re laying -110 to lay the 16.5 the Patriots were favored, and you really like the Pats to clobber the Giants (why wouldn’t you?), see if your service has what they call “adjusted lines.” Instead of paying the juice and laying the 16.5, you can please the points in your favor.

Wouldn’t you know if the final score came New England 35-14. The Patriots won by 21. Sorry, Captain Hook. This time, you’re the loser. 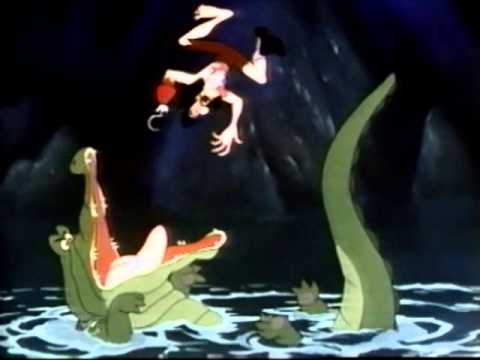 So, the hook, which is again designed to ensure there is no tie or push on the wager, can work for you or against you. Your job is to determine, before placing a wager, when exactly that is.

4 thoughts on “Explaining, losing to, and finally beating… the hook”