One of my best friend’s father passed away not long ago. When you get to be my age, you’ll find there’s a lot of that going around.

His, like mine, was a baseball family. Ours from the northeast, his from the Midwest, his family was comprised of long (LONG) time Pirates fans, so long ago in fact that my friend, now well into his forties and the fourth of four children, was named after the greatest Pirate of all time, Roberto Clemente. 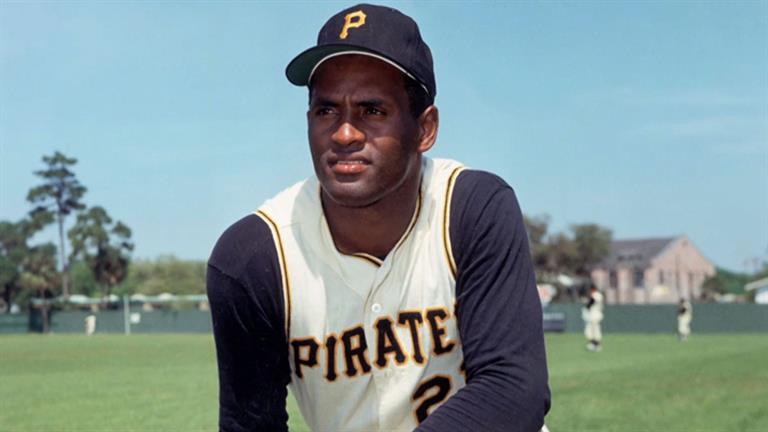 I attended the funeral and mourned with him and his family. Stories, old and new, were told of the Buccos and what baseball had meant to their family over the years. Baseball was a sport that had always been handed down lovingly from generation to generation, yet as we all know, somewhere along the line for many, it hit a speedbump.

It wasn’t long after that day that I realized what the national pastime had meant to me. My relationship with the sport has been long documented on this site over the years, how I felt cheated when they canceled the World Series because neither party (players versus owners) could divvy up a pretty healthy sized pie. How the sport turned its back on those who saved it, once turning a blind eye or even promoting drug use for its own purposes then hanging those players out to dry. No Hall, only disgrace; not even a thank you for the effort.

That was a long time ago, a galaxy far away. It has taken me that long to forgive the sport. To be honest, I still don’t even know that I have. I turned to sports that provided far more instant gratification (NBA, NFL, NHL) opting for those rather than the long-drawn out contests of Major League Baseball, with which I had spent my entire childhood.

My frustration compounded when I switched allegiances, moving to Tampa many moons ago and deciding to put my support behind the local outfit. If there is any team in the Majors that’s difficult to root for, it’s the Tampa Bay Rays. Cheering for the Rays is akin to shopping at the Dollar Store and still not having enough money to fill your shopping cart.

I hadn’t attended a live game in years. No excuses here. Not about the team or the shoddy stadium or the distance to it or the so many other things to do. Going to games just no longer interested me.

For whatever reason, the funeral, a long-awaited playoff berth, something this year changed. I watched more baseball this post-season than I had in decades. It felt good again, like coming home.

This was not a bought post-season. This was earned. The Washington Nationals proved that toppling the big boys is possible. Even though the monies spent on both those teams was relatively equal, this still seemed like an upset of historic proportions. Even the Rays, Major League Baseball’s lowest payroll, took the eventual National League champion Houston Astros to five games. The Nats took them to seven and won. It was the first playoffs in any sport that neither team won a single home game. It was long time MLB ace Stephen Strasburg’s first ever title, Matt Scherzer’s as well. It was 21-year-old Juan Soto’s coming out party. It was manager Davey Martinez, a former Rays coach, holding back the tears as he tried to explain what this all meant to him. 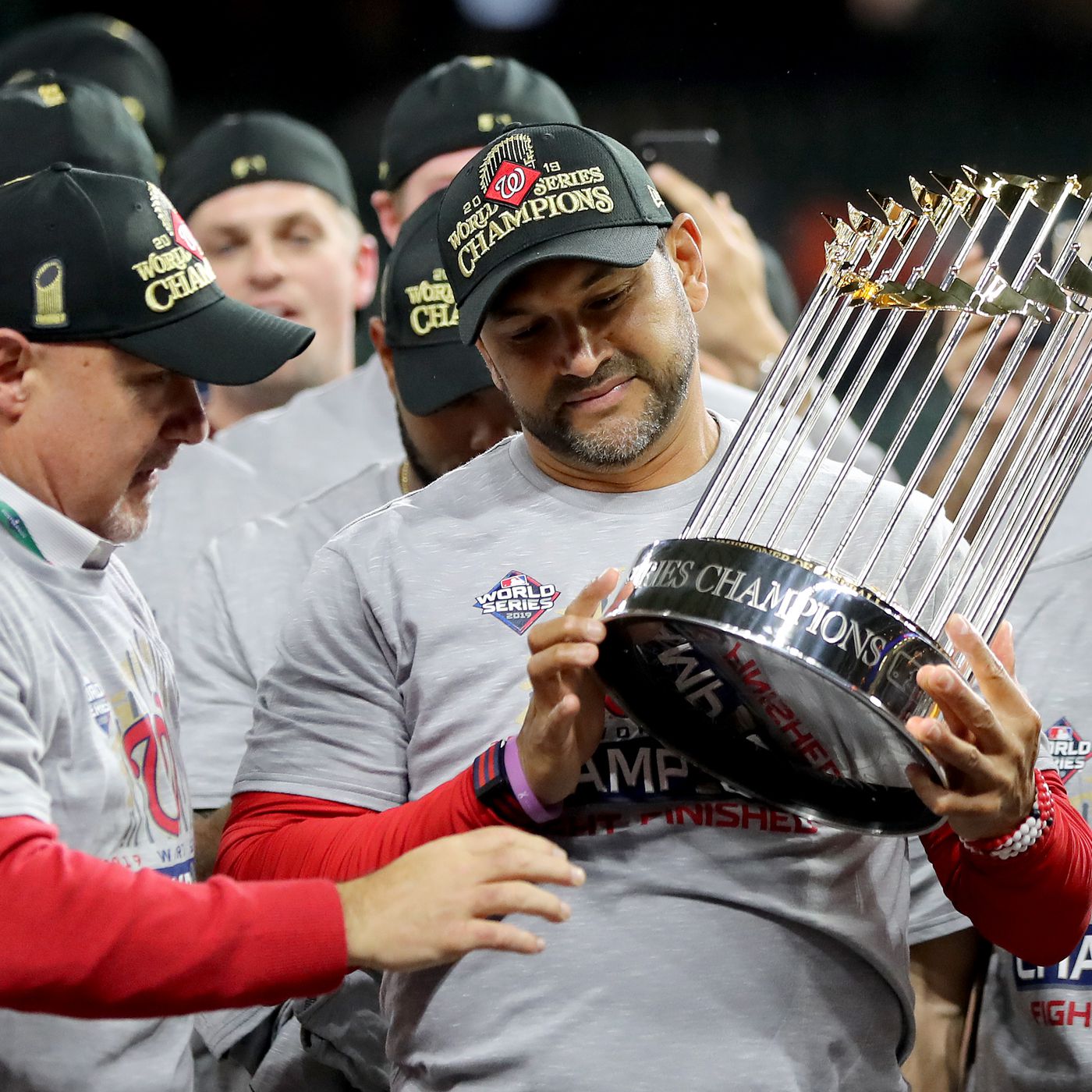 It was… worth watching. The Nats are by no means spendthrift. Their roster salary is in the top ten. But it was also money wisely spent and a clubhouse camaraderie that just seemed different.

I watched as much baseball as I could which is far more than I can say for myself over the past ten or so years when the World Series was an afterthought. I’d call that progress, mending fences, the first step on the path to forgiveness.

While my local team tries to figure out where it will play (Tampa vs. Montreal vs. both those locations) and the other big spenders (St. Louis, Boston, New York, Houston, Chicago, L.A.) try to figure out how things went so drastically wrong, I have to admit, it was refreshing to see a team like the Nats win their first ever title. It gave me a long-needed hope that these things were still possible, which is really what baseball has always been about.

Congrats to the Nats on a title well-deserved. Until next season, baseball fans. I guess that once again includes myself.

Who’d have ever thought?