I had an enlightening conversation with Uno Testikale the other day about the 2019-20 Orlando Magic.

Having attended two home games with him last year and adjoining in our love for the team, we had a difference of opinion about Orlando’s off-season signings.

I was a fan of keeping the team together. The Magic re-signed Nikola Vucevic to a multi-year contract. They also re-signed Terrence Ross giving them some well-needed back court scoring. The team also has a star in waiting (hopefully) and plenty of young talent around which to build. This very same Magic team made the playoffs last year. I felt they did enough in keeping their core together to show improvement moving forward.

Testikale, however, was less optimistic. And after a 2-6 start (second worst in the Eastern Conference!) and a 1-point loss to the Dallas Mavericks on the road, a game in which they were up by double digits and likely should have won, our conversation began.

We both concluded that the Orlando Magic lack a go-to scorer. While they got an open three-point look from Vucevic as time expired, I’m not entirely sure that’s the shot you want with the game on the line, especially when down only one with plenty of time to get off a better shot. It’s also a shot Dallas would be okay with allowing. 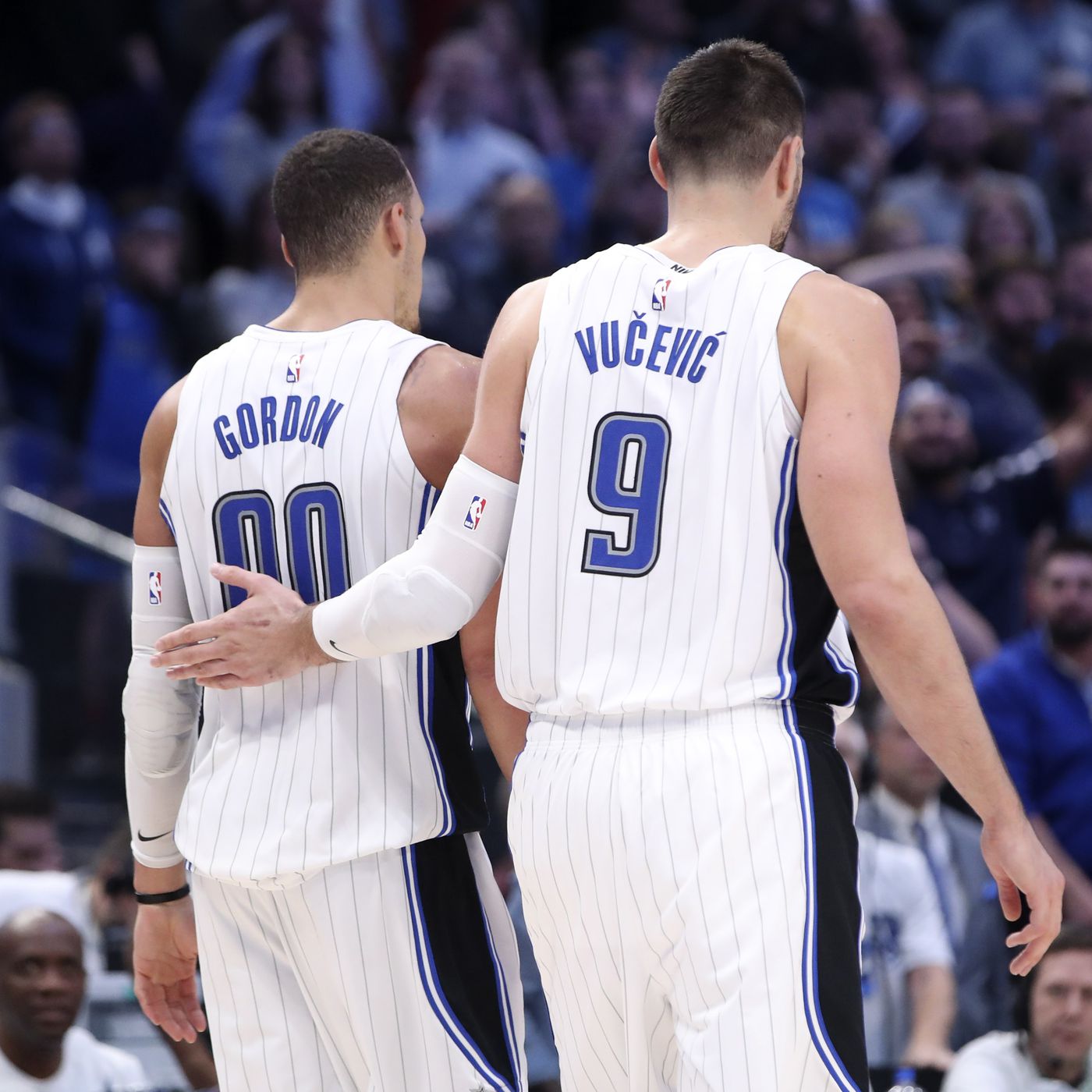 That got me thinking… how important is a go-to scorer in winning an NBA title?

I decided to look at the last several NBA Champions to determine how important a high-volume scorer is in winning it all. Not that anyone would confuse this year’s Orlando Magic with a title contender but still, how important is having a guy who is top-ten or top-twenty in points scored per game to winning an NBA championship?

I only went as far back as the last Jordan title for we all know who was leading the league in scoring in the 1990s while also amassing rings. Number 23. But after his Airness left Chicago (again) in 1998, the door opened wide for a bunch of new scoring leaders and whole slew more of NBA champions. 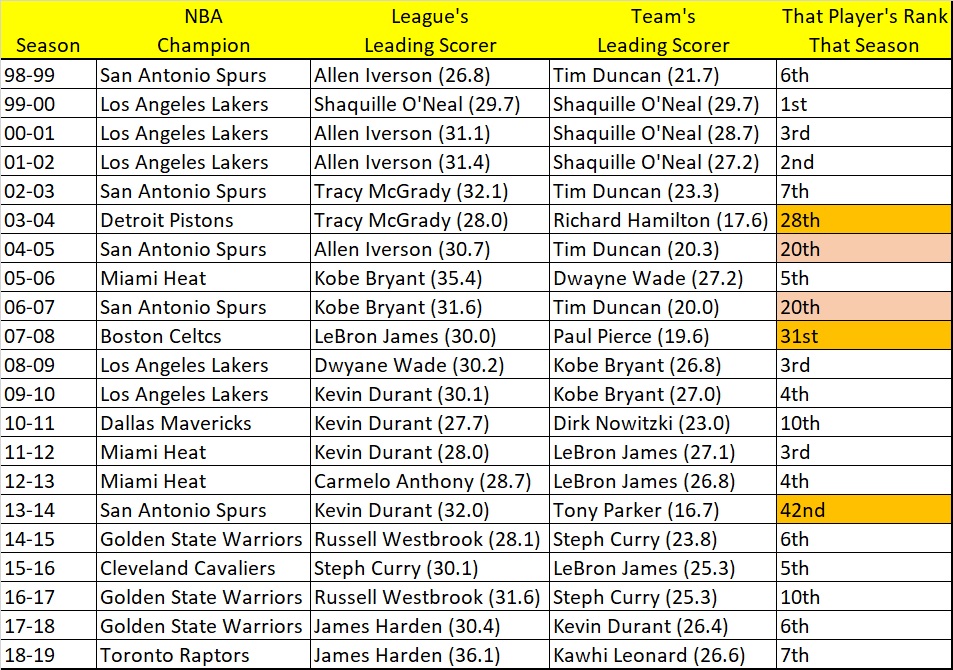 A quick glance at this graph shows that, as you might imagine, scoring in basketball games is more important than you might think. Yes, defense wins championships but very rarely, at least in the last twenty seasons (and farther back than that if you include the Jordan era), are you going to win a championship if you don’t have a guy that can put the biscuit in the basket.

Only three times in the last 20 years has a team that won the title not had a scorer in the top 20: the 2003-04 Pistons, the 2007-08 Celtics and the 2013-14 San Antonio Spurs. To be sure, those were great teams with considerably more balanced scoring so as not to rely on one man. Twice more over that stretch did teams which won titles not having a player scoring in the top ten, not surprisingly the 2004-05 and the 2006-07 San Antonio Spurs, who had well-rounded teams, probably the greatest power forward of all-time but not an outright scoring threat.

Every other team that has won a title since Michael Jordan and the Bulls’ last championship has had a player average in the top ten in points scored per game. 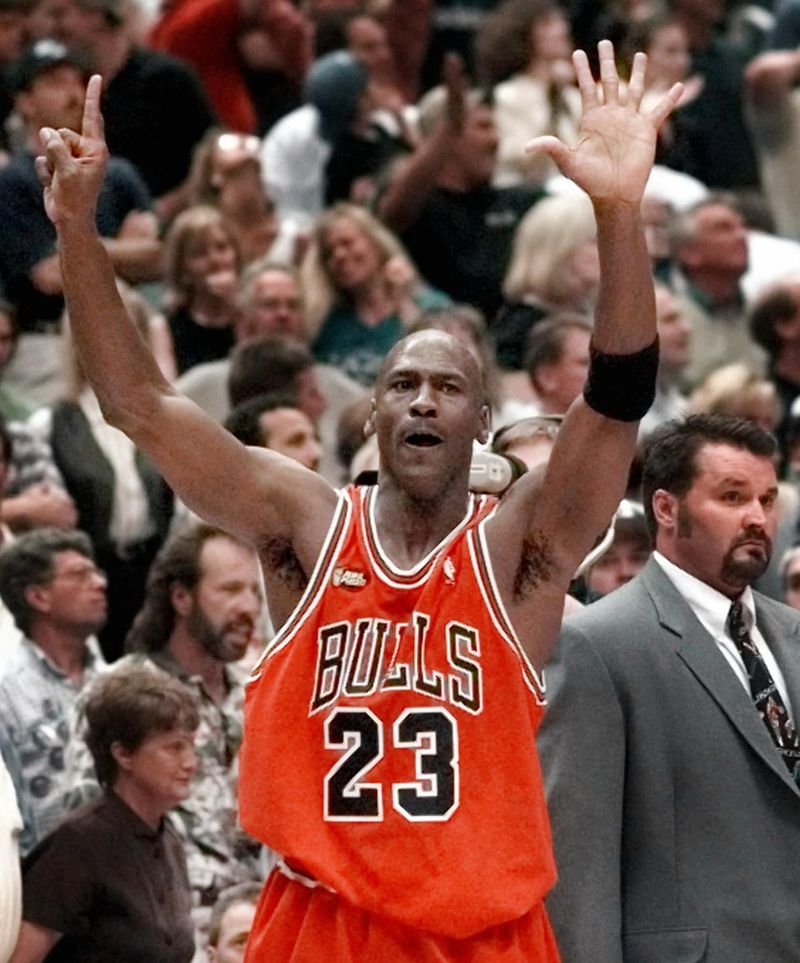 Scoring is important. Star value is equally as important. And while James Harden can flail away scoring 35 a game, perhaps overexaggerating the importance of a single player putting in points, this sample size (15 or 18 out of 20 depending on how you slice it) is fairly large enough to exhibit that scoring is in fact crucial to winning championships. Having a player on your roster that can consistently score is imperative to being one of the last teams standing. Note: teams all favored to win this year’s title, i.e., the Bucks, Clippers, Lakers and Sixers all have players currently in the top ten in scoring.

Furthermore, with the league’s emphasis on offense at an all-time high, one could make the argument that having a scorer is more important than ever, but that’s a hypothesis for another time.

So back to the questions at hand. Do the Orlando Magic have either a scorer of that magnitude that can get them win after win after win (to which the answer is no) or do they have a balanced enough roster (far more the anomaly) that can carry them to that next level? Currently, one would have to think that answer is also no.

I fully expect the Magic to be competitive this season. They’ll win games they shouldn’t. They’ll also lose games they shouldn’t, like Wednesday night in Dallas. But in order for them to truly compete for a title, they’re still going to have to make some roster moves, one that includes landing a player that can consistently score the basketball.