Let me preface this post by saying it’s about fantasy football, my team, the Midnight Meat Train, so if that’s not your thing feel free to move on. However, if you are a fantasy football geek from fledgling to familiar, what you are about to read is the unlikeliest of final Sundays that escorted me into my fantasy football playoffs I had no business being a part of. I suppose sometimes it’s better to be lucky than good. 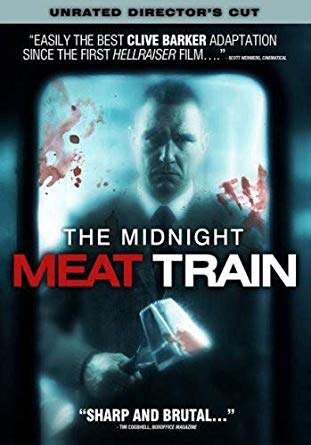 That’s not to say I didn’t have a successful season, obsessively moving players and roster spots around to field an occasionally winning team. (Please tell me I’m not the only one spending eight days a week doing this – the first step is admitting you have a problem.) However, in my final week of play, the odds were fairly stacked against me. Not only did I need a win in the final week of season, which I did not get, I needed a LOT of help because of it.

In a matchup of two 8-5 teams, I needed a win against my bartending partner and fantasy nemesis. I had beaten him once before in a Super Bowl many moons ago. He was most assuredly out for revenge.

The winner of Week 14’s matchup between us was a lock for the post-season. Unfortunately, my team pulled up lame, scoring a lowly 61 points while his was scoring at an Aaron Rodgers, Aaron Jones and Dalvin Cook-like clip. I was as burnt as toast. Two of my players were knocked out of their games, one with a bum ankle, the other on concussion protocol. I was outscored by 36, as good as done. Season over, see you next year.

This year’s league was as tight as could be with three teams other than mine vying for one final playoff berth. 61 points on the final day of the season would hardly be enough.

Resolved to the impossible not happening, assured the other teams would score more than needed, I took my girlfriend out to a romantic, belated birthday dinner. Shrimp, mussels and black grouper pasta, Delmonico steak, an amazing bottle of Caymus Quilt, a brand, new restaurant excursion, anything to make her happy and take the bad taste of losing out of my mouth. Fourteen weeks for naught. So close and yet so far away. How long until next year’s draft?

Resolving not to look at my phone and figuring all was lost after my shoddy, pointless performance, we turned the Sunday night game on as soon as we got home. Seahawks-Rams, a fantasy football team owner’s wet dream, unless you were this fantasy owner who didn’t have a player in the game. Two of the guys I was going against, however, did. Out of morbid curiosity, I scrolled over the fantasy scoreboard to see which one of the four of us landed that remaining spot.

That’s when I discovered all was not entirely lost. 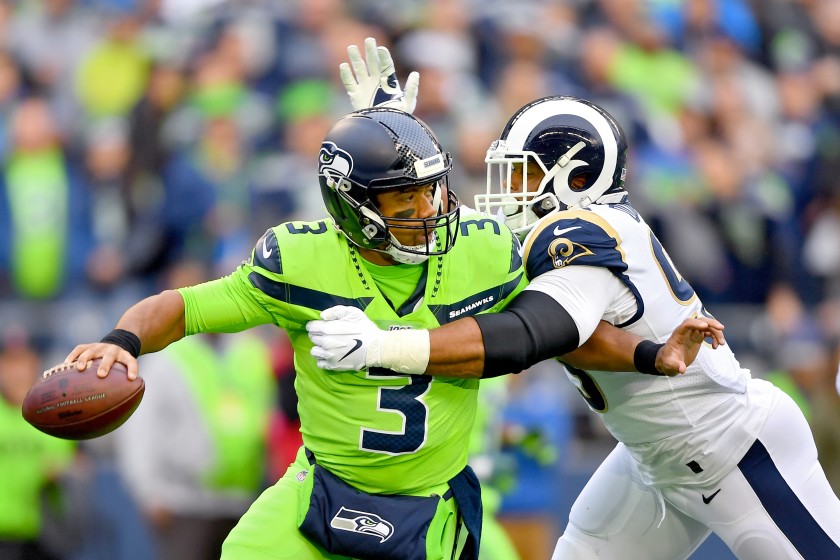 The winner of two teams going head to head needed not only a win but to score more points than me on the season. With similar records, that would be the tiebreaker. Considering I had only logged 61 the final day, all either of them needed was to score 25 or so more points than me. Pretty easy to do in a Rams-Seahawks matchup. One player had Russell Wilson, DJ Metcalf and Chris Carson. The other had Greg Zuerlein.

I won’t bore you with the particulars. Suffice it to say, the improbable happened, including a conversion on, wait for it, fourth and eighteen.

The team who won came up six… points… short. Somehow, I was still alive.

All I needed was one final win… and I would be in. One last match-up to go. The person needing the win was a solid twenty points behind. With only two players to go, ESPN projected him a sure-fire loser. The weather in Philadelphia Monday night was miserable. Everything pointed to a low-scoring game, which was exactly what I needed to advance. With potential points everywhere, these games could not end quickly enough.

All he had going for him was the Eagles field goal kicker and a Giants wide receiver named Darius Slayton. 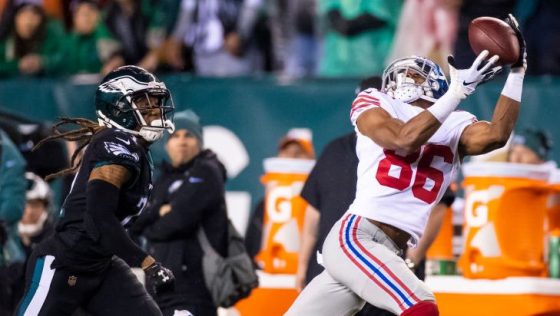 Well, wouldn’t you know it if Slayton didn’t have the game of his life? If you saw what happened in the first half of Monday night’s Giants-Eagles game, you’d know Slayton pulled in two touchdowns and over 150 yards… IN THE FIRST HALF!!! In only thirty minutes, on five receptions, Slayton had put up more fantasy points than he had scored in a game all season long.

The person I needed to win had lost his lead just like that. I was done for, defeat grasped yet again from the jaws of victory.

The second half of that game went point by painstaking point. It was as riveting a meaningless game as I had ever watched. An entire fantasy season rested on a single carry here, a missed field goal there, an extra point that was and an extra point that need not be kicked. The entire league waited, watched and texted (mostly in all caps) as a rainy night in Philly held the fate of an entire league of fantasy owners, including yours truly, in its hands.

In the end, I came out victorious… by a single fantasy point. An entire season going down to the very last play.

Now that, my friends, is what I call entertainment. It’s why fantasy football can be so much fun and why legalized sports gambling is coming to a state near you.

So, to recap, I lost by forty plus points in my final week of play, needed one of two teams in one matchup to not outscore me by twenty-plus points, which they didn’t, and have another guy who was up by twenty lose his lead in a single half of play thanks to a hot wide receiver then essentially win because of a missed chip shot of a field goal.

If all that happened, I was in. It did and I am. I felt like a kid who had aced his final exam after guessing correctly at all the answers.

Now, to make the most of it.

To all you fantasy geeks who made your playoffs, I wish you the best the rest of the way out. To those of you who didn’t, may the luck of a million SportsChump Manors be forever in your favor, unless of course we happen to meet.

Until then, the Midnight Meat Train says “CHOO CHOO!!!”

2 thoughts on “The most impossible, unlikely and inconceivable way to back into one’s fantasy football playoffs”