There I stood in the batter’s box, a bright-eyed and bushy-tailed 15 years old, pants a little too baggy but with a keen eye for the baseball and ready to strike.

The pitcher stood on the mound some 60 feet away communicating with his catcher, shaking his head either yes or no to confirm whether he liked the call he was getting.

I’d be lying to you if I told you, when I knew that I had time to peek down, that I’d never looked down between the catcher’s legs to his hands within his mitt to see if I could steal a sign.

Of course, at fifteen, pitchers threw about two pitches effectively, if they were lucky. If I could spot the catcher holding one finger (fastball) or two fingers (curve), I’d have an edge… or so I thought. Things were a lot simpler back then. 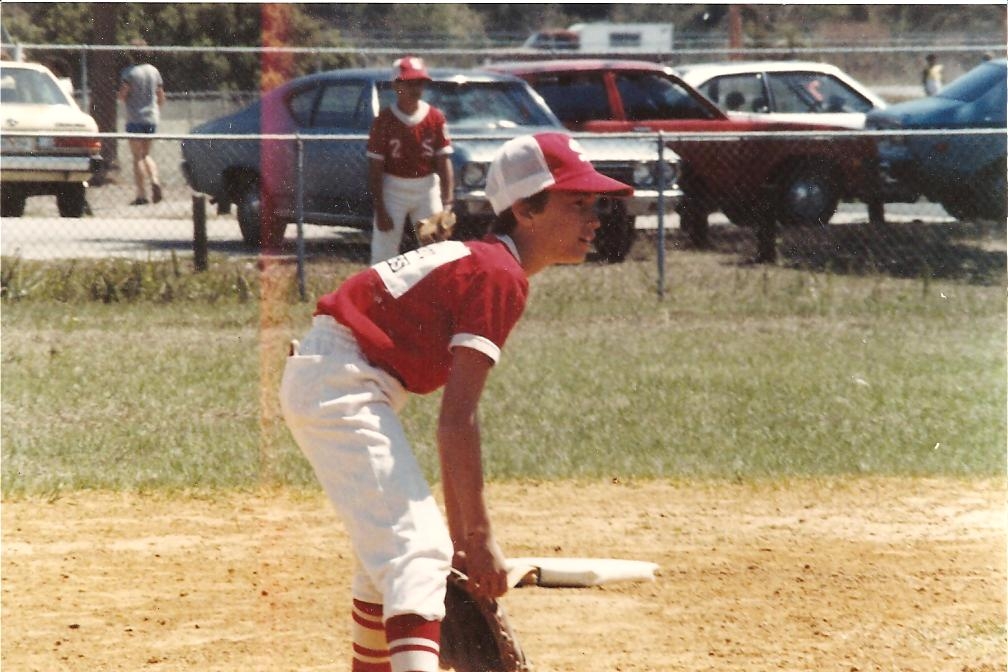 I didn’t see it as cheating and I sure as hell didn’t do it every at bat. I’d rather get a feel for the pitcher and assume I knew what he was going to throw me. Heck, at fifteen, it was probably just a fast ball anyway.

Baseball’s gotten a lot more complicated since the last time I swung a bat. Likewise, so has cheating.

If you’ve paid attention to the goings on in our national pastime recently, you’d know that entire franchises have been busted for stealing signals, as in setting up video to record opposing teams so they know exactly what pitches are coming. This might not seem like a big deal to some but the two teams caught (so far) for violating these basic rules of competition and fair play are the Houston Astros and the Boston Red Sox, winners of the 2017 and 2018 World Series respectively.

Just when you thought it was safe to start rooting for baseball again.

It’s pretty pathetic really that two of the three teams that spend over $200,000,000 in annual roster salaries have to spend that much more on videographers.

I stopped watching baseball years ago. For me, this is the icing on a very stale cake. 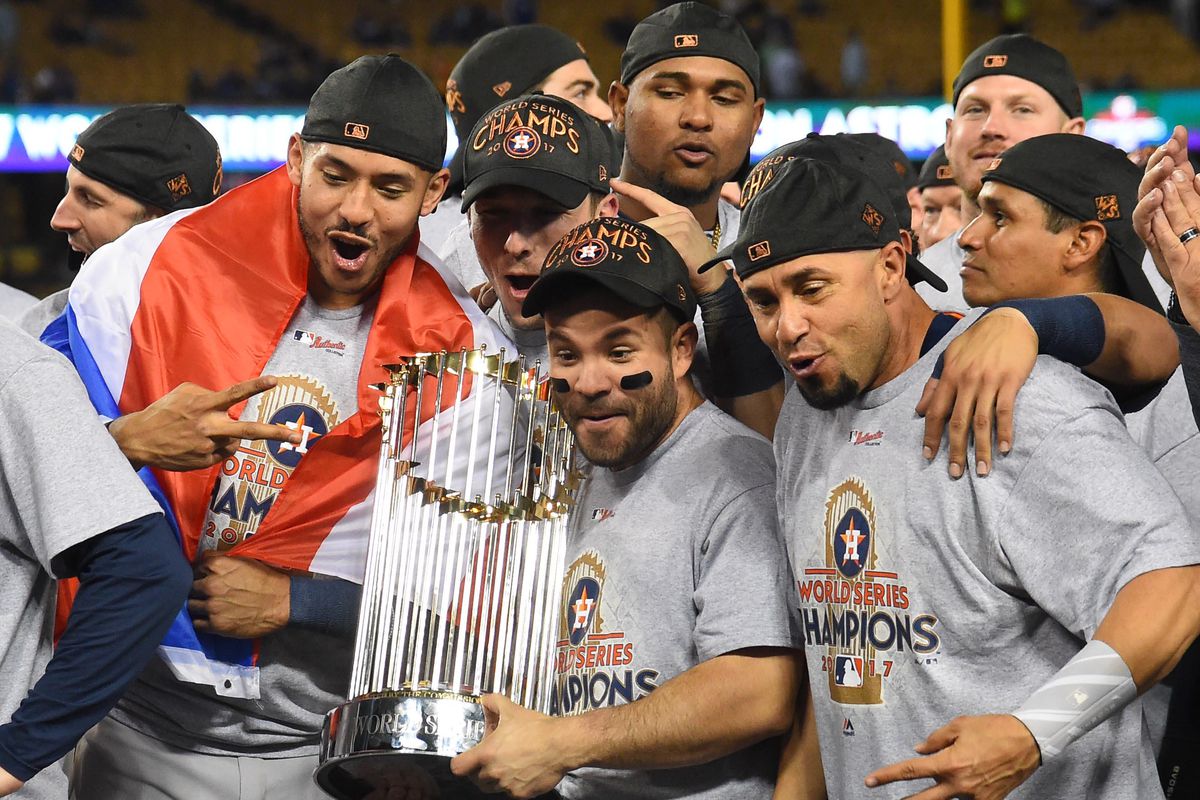 Here’s the crux, however, and I’ll be honest. I don’t blame the Houston Astros for this latest scandal. I don’t even blame the Boston Red Sox. They were just doing whatever they could to get an edge, unethical or not.

I blame Major League Baseball… and here’s why.

This is a sport that for decades, if not longer, has perpetuated a culture of cheating and dishonesty. From Selig to Manfred, meet the new boss, it’s the same as the old boss.

Back when syringes were littering dugouts (symbolically only… I think), Major League Baseball would have you believe that guys like Anthony Bosch were the lowest of the low. If you’ll remember, Bosch was the Miami “doctor” who was pimping human growth hormones to a slew of men who wanted to gain a competitive advantage. Some of those men included guys receiving seven to eight (and sometimes nine) figure paychecks from the Major League Baseball teams which employed them. Make no mistake about it. Bosch was a pretty sleazy character. But he was no less sleazy than those running our national pastime, who were also doing whatever they could to get an edge.

MLB and its current Commissioner Rob Manfred once again have a sloppy inbox full of scandal it must face and that its destined to mishandle once again.

To top it all off, writers just voted two more players into Cooperstown. Those associated with the steroids scandal, most notably Roger Clemens and Barry Bonds have yet to gain a nod approval, as if at this point, they give a damn. The 2017 Astros and 2018 Red Sox have players on their rosters that will one day become Hall of Fame eligible. Down the road, writers will have to judge whether these players played a part in the sign-stealing scandal or whether they wear the same scarlet letter as those still deemed unfit. Sign-stealing might not have involved a cream, a clear or a syringe but it inarguably involved teams knowingly gaining an unfair advantage. 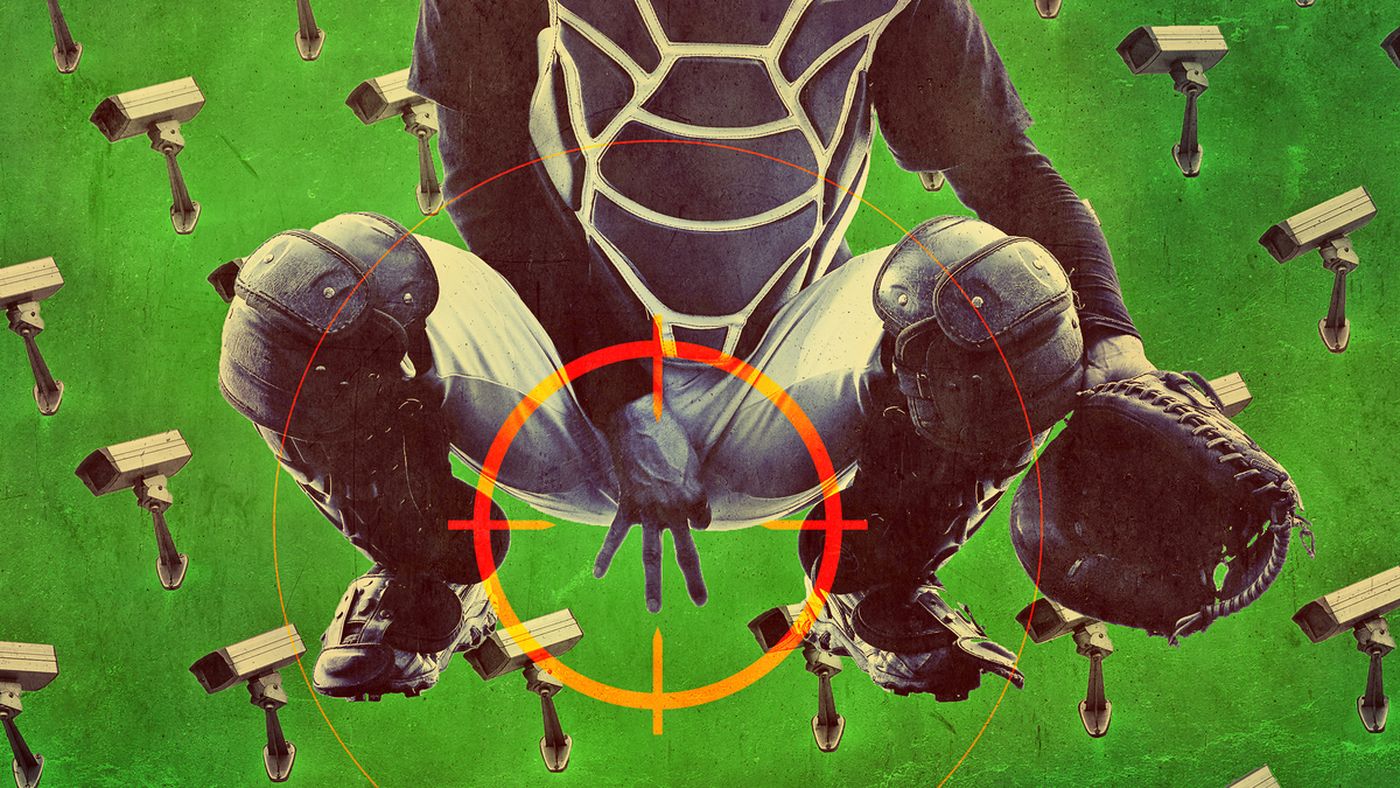 This isn’t a random player or two going rogue and doing something they’re not supposed to do. These are two of baseball’s preeminent organizations doing something they may not have thought was wrong (but should have known was immoral) because the sport didn’t give a shit, until it did.

Major League Baseball takes three things seriously. Gambling, steroids and domestic violence.   Commit anyone of those unforgiveable sins and the stakes are high. But play for a team that encourages sign-stealing and you’ll probably get off scot-free. Once again, Major League Baseball remains light years behind the times. It’s no wonder nobody watches anymore.

This is a sport whose scandals go back a hundred years. I’m not sure why we should expect any different 100 years later.

8 thoughts on “Look there goes another Major League scandal. Yawn!”