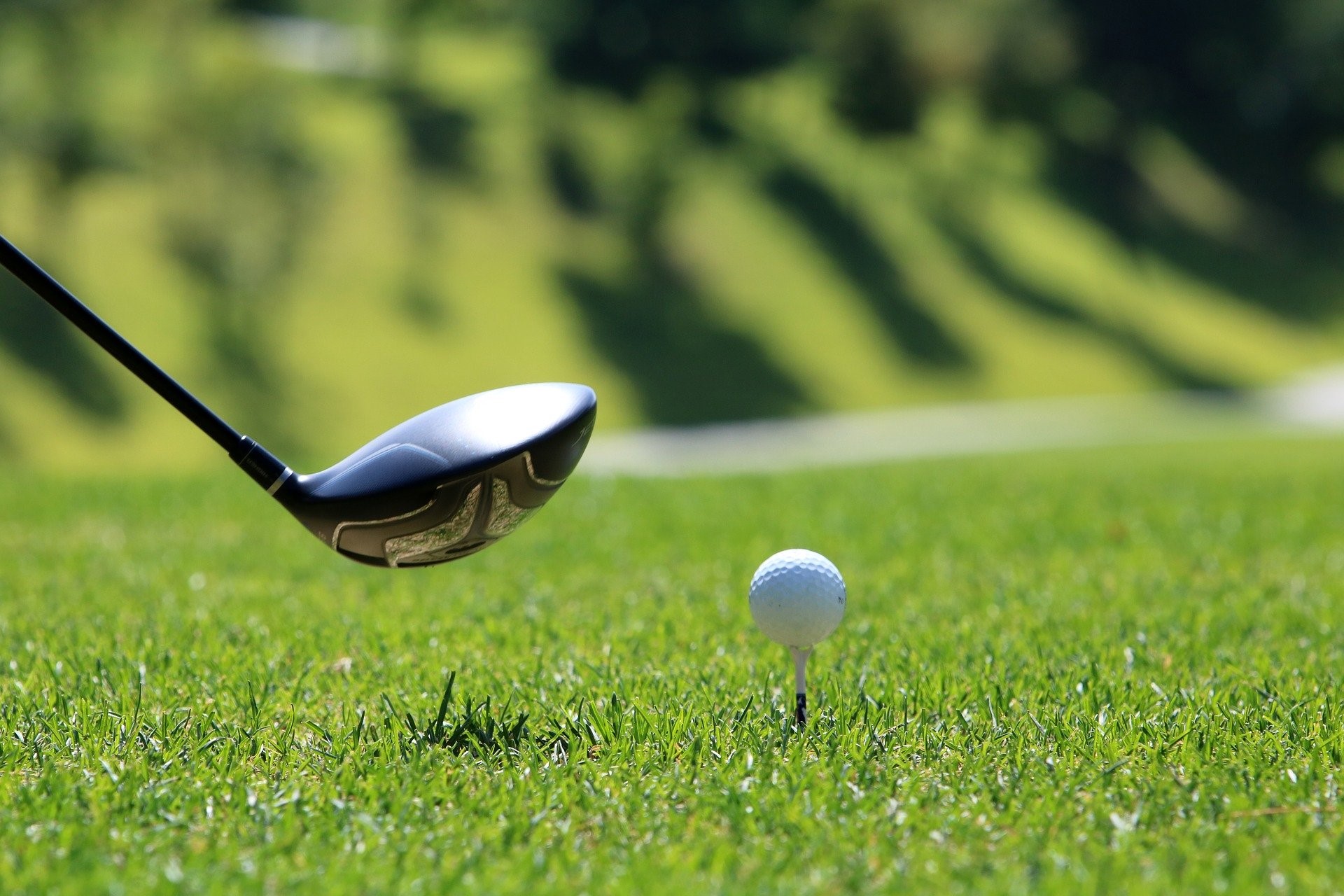 A golfing tournament is an ideal option for a charity fundraising event. The estimation is that there are more than 800,000 golfing contests held within the United States annually, with the more significant events said to amass nearly $300,000. They’re not only popular and fun, but they bring the donations. Planning and running the charity golf events, however, can prove to be daunting. It’s essential to maintain focus on the passion for the cause and the need to create an experience that everyone can enjoy.

Ensure that the organization for which your tournament is fundraising remains the focal point throughout the entire event. Typically, with a significant golf event, you will bring in many sponsors fitted with their logos and housed in tents along the venue, meaning the participants can lose sight of the overall purpose. Supporters are more apt to contribute if there is a story or face they can attribute to the cause. Follow https://charity.lovetoknow.com/Charity_Golf_Tournament_Organizing to learn about organizing a golfing event.

Bringing in a vast range of sponsors to the charity event is critical for its success, and the more, the better. You can achieve this by offering a broad range in the levels of sponsorship so that various sizes and shapes of businesses will come forward to participate. These can include those who sponsor dinner, or a hole, or a cart, or a specific title. There are so many categories you can create for someone to elect to sponsor.

A sponsor has the opportunity to provide a tournament with fantastic prizes, but the benefit concerning a charity event is the achievable reach. In saying that, you want to consider their audience. The prominent banks, lawyers, dealerships are high for the tournament but go for sponsors who will draw the young crowd or the elderly crowd or other demographics that the visible sponsors aren’t going to attract.

Make It A Contest

People love a contest for which they can get involved. It’s exciting for the audience, and the participants enjoy the thrill of the challenge. There are more of the straight-forward contests inclusive of the hole-in-one challenge. The hole-in-one competition is one where a sponsor has put up a prize of significant value against the chance of a hole-in-one by the player. The sponsor is covered by hole in one insurance in case the golfer can make the shot. In this way, the sponsor suffers no loss as the insurance carrier reimburses the value of the prize after the player receives their award.

There are alternatives to this contest, such as ‘longest drive’ or ‘straightest drive’ for which people may be familiar. But there are a few that stand out as somewhat unique unto themselves like the ‘pink ball’. In this contest each golfing group is given a pink ball at the start of a match. At each hole, the ball goes through the rotation between players with the score recorded after the hole play. The group with the lowest pink ball score at the end of the tournament wins.

There is also ‘beat the pro’ and ‘19th hole contest’. The idea behind having contests of this sort is to involve everyone at the event in the tournament, audience, players, sponsors, into a day of activity and fun focused around a good cause. When there is a contest, the audience gets pumped up, players become serious, and everyone contributes. Ultimately, the event is a success. The key is creativity and enjoyment. Click to read about hosting golfing fundraisers.

Hosting An Auction Is A Good Alternative

In the fundraising world, auctions have become a time-honored tradition because they simply work. It gives the golfers a second chance at a win at some fantastic prizes and allows their friends and family to participate. But there are a variety of different methods for which you can choose in the auction category.

Auctions are a great way to raise money for your charity. If you want it to be successful, it’s essential to have a large selection of items that span a vast array of categories to satisfy any audience. You don’t want to restrict who may attend your charity event to a specific group of people. The idea is to appeal to every taste to attain the most significant reach with your message and that of your charity. 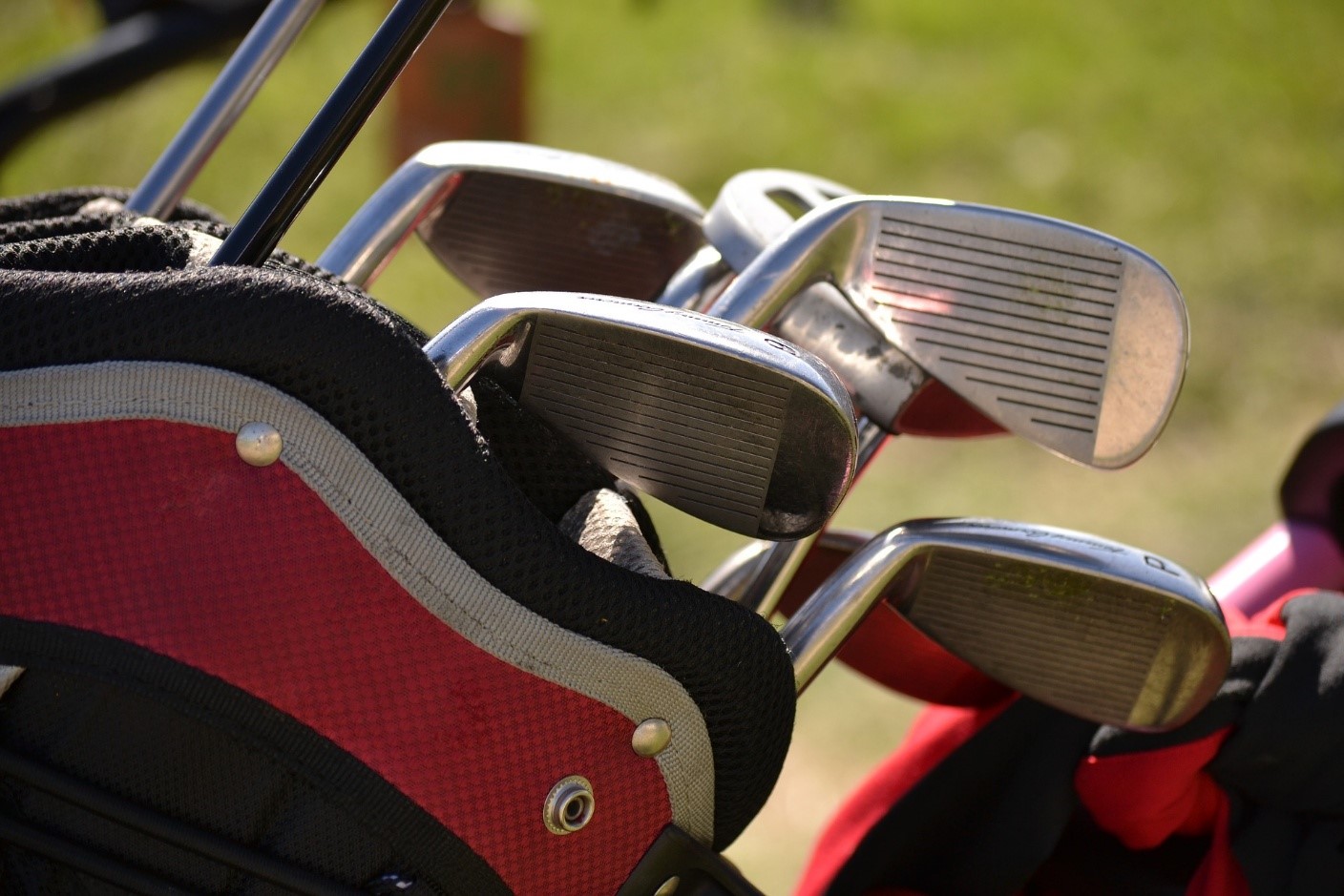 An ideal way to not only show appreciation to those who sponsored the event but to drive more incentives for your cause is to host a breakfast before the game or a celebratory dinner post-event. A celebration like this will give your organization more time with the players who participated in the tournament, those who provided sponsorship for the event, and the audience who enjoyed the festivities. It’s a chance to speak more about the organization that you’re representing and bring the focus back to the charity. Everyone has ample opportunity for more donations. Go to https://www.wikihow.com/Find-Sponsorship-for-Your-Charity-Golf-Event to learn about gaining sponsorship.

When you put on a charitable golf tournament, there is potential for large monetary donations and overall success based on the work that you put into the event. It’s essential to make sure that there is an element of excitement to draw people’s attention and entice the players. Using contests for the game is the best way to keep everyone involved. Golfing is proving to be quite successful as an event for fundraising with charities throughout the United States. If you can have fun and raise money for a good cause, why not?