I grew up in a baseball household. Basketball was never around much… for two reasons.

First of all, nobody older than me in my family really played basketball so there was never any motivation to watch. My uncle Alex was the only one who I ever saw play organized basketball and even he was far more of a baseball fan. Still is. 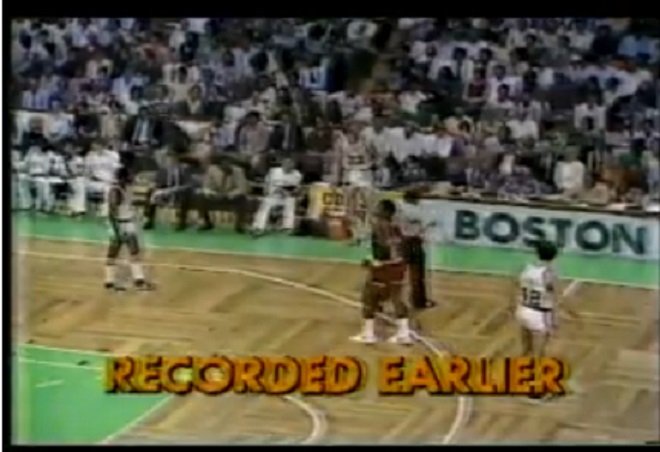 Back then, the NBA’s reach was miniscule by today’s standards. Games weren’t broadcast in white, middle-class American homes because the league was perceived as being “too black.” As a result, networks saw no reason to invest heavily in the league.

The only two teams worth rooting for were the Los Angeles Lakers and the Boston Celtics. In retrospect, I failed to appreciate the greatness I was watching because I could relate to neither team. I had never been to Los Angeles and while I had spent time in Boston, the Celtics didn’t appeal to me either.

It wasn’t until I saw a kid named Dominique Wilkins jump out of the gym that I started paying serious attention to the NBA. His brand of basketball was one I had not yet seen: explosive, above-the-rim, he was the aptly named human highlight reel. Years later, while living overseas, the Perez brothers from Skokie, Illinois, with whom I played high school basketball, told me about this young upstart named Michael Jordan. He had only been in the league a year or so but the way they spoke of him was as if they were telling story of legend. They weren’t far off. Living in South America in the 1980s meant you didn’t have access to front page news until weeks or sometimes months after it happened but Michael Jordan was beginning to make his impact on the NBA… and the world… and me. 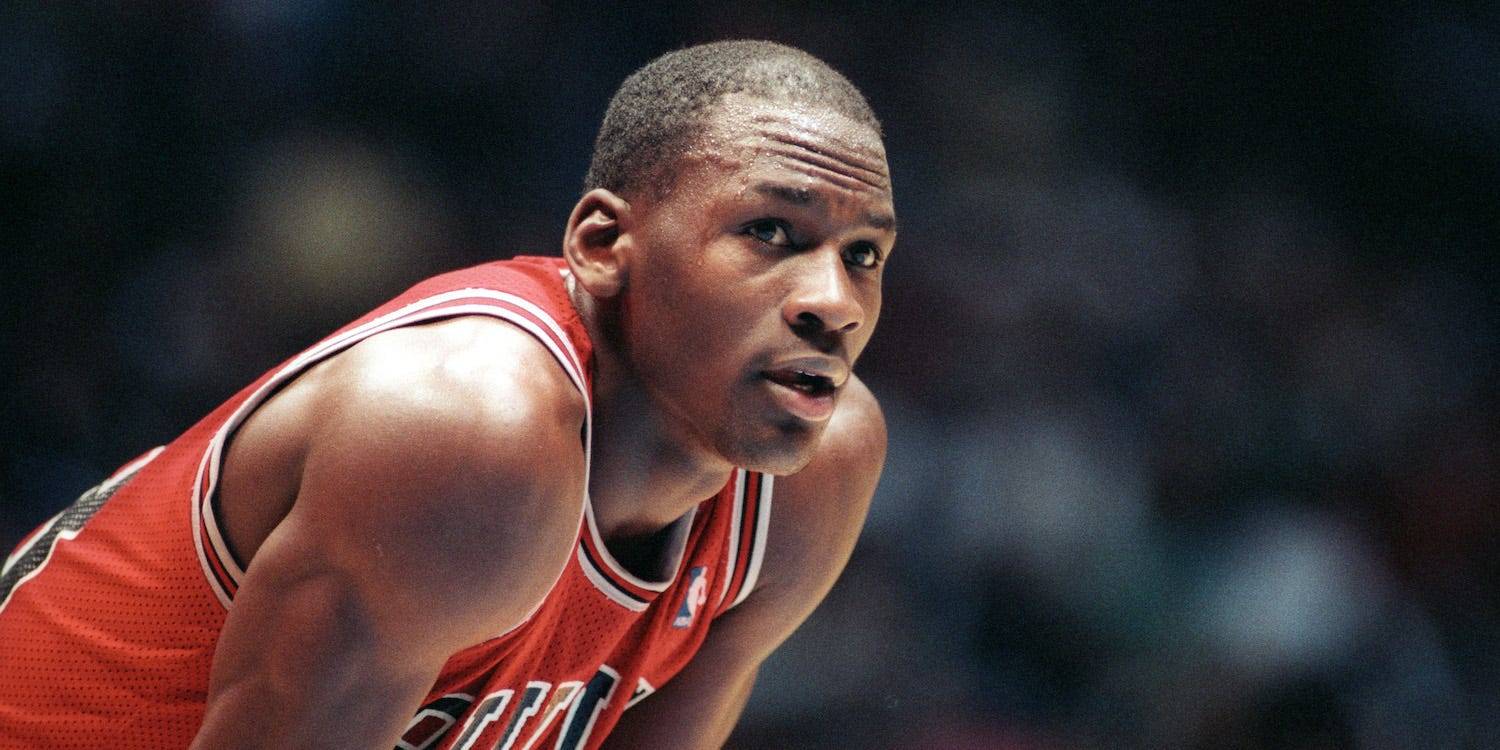 I first started working in the service industry years later, right around the time Michael Jordan started compiling championships. All of us who worked in that beloved establishment called Lillian’s Music Store in Gainesville, Florida, just as they did in every bar in America at that time, would gather around and watch Michael fulfill his greatness, game after game, year after year.

Watching him back then was not only riveting but inspiring. If you paid close enough attention, you saw a man focused to an unparalleled level, putting winning before anything else. No athlete I had ever seen in any sport had been that results-oriented. Being the best was that important; there was no substitute. He was a living, breathing, jumping-out-of-the-gym example that excellence was attainable if you gave everything you had every single time you laced them up. Why the hell wouldn’t I wanna be like Mike? Be your best and everything else would fall into place, whether that meant a pick-up game at your local courts or whatever your chosen profession that in all likelihood did not require a ball or a hoop. He just did it as we all watched along in reverence and deference.

He changed the game while we all tuned in with awe. He changed sports, marketing, fashion, expectations as well as with the NBA record book. He cast a shadow that looms to this day. It’s why all those who came after him who have showed even a hint of likeness would ultimately be compared to him, to no avail. 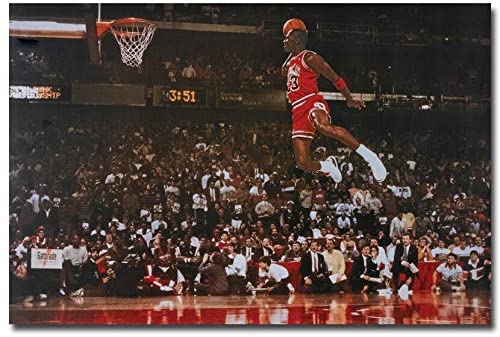 Surfing through the intricacies of the Last Dance (many of the episodes multiple times) reminded me of how much fun it was to watch him decimate his opponents and the determination it took him to do so. I was always competitive. Being a Jordan fan meant kicking that up a notch.

Despite all the comparisons to those who succeeded him, there will never be another like Mike. He was far from perfect… but he was the perfect storm, coming along at just the right time with off-the-charts charisma and a talent that shook up the world. He changed not only the league but the mindset of its fans forever.

At least he did for me.

7 thoughts on “What Michael Jordan meant to me: My own ten-part documentary”