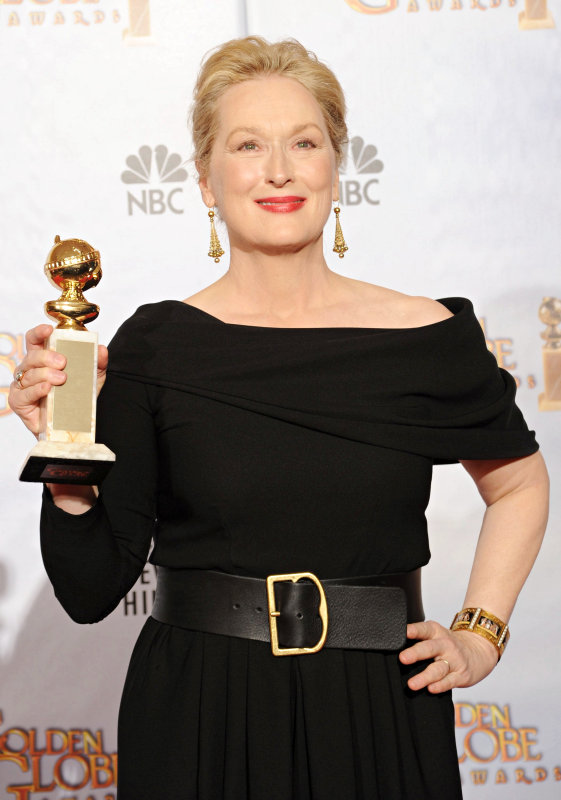 I’ve never been big on awards shows, particularly those of the Hollywood variety. I’ve just always felt they’re packed with stuffy, snobby, tuxedoed movie stars with whom I have absolutely nothing in common. Don’t get me wrong, I love movies. I just don’t need an awards ceremony to tell me what’s good and what’s not. Besides, they rarely honor comedies and I’m a comedy kind of guy. I figure we can all use a good laugh every now and then.

Anyway, I flipped over from the Orlando Magic game the other night to catch the Golden Globes and saw that Meryl Streep was nominated twice in the same category. Once for Julia & Julia and once for It’s Complicated, neither of which I have seen. An impressive feat even for Streep, although I still think her best performances were Sophie’s Choice and Kramer vs. Kramer.

Her dual nominations got me thinking. What if that night featured a tie between Streep… and Streep? Would she have split the award with herself? Did she prepare two speeches? Was Bud Selig at home watching and secretly rooting for a tie? If there had been a tie, would she have received two awards and is there a sports equivalent to this? Frank Robinson winning MVP in both American and National Leagues perhaps? Bo Jackson and Deion Sanders making both All-Star Game and Pro Bowl in the same year? Neither of those come close.

Furthermore, is Streep the Brett Favre of the acting community? Think about it. She and Favre both have the longevity. They both land key starring roles. They’re both historically among the best at their craft. And they can both cry on cue. I wonder if Streep wavers as much when deciding to accept a role. 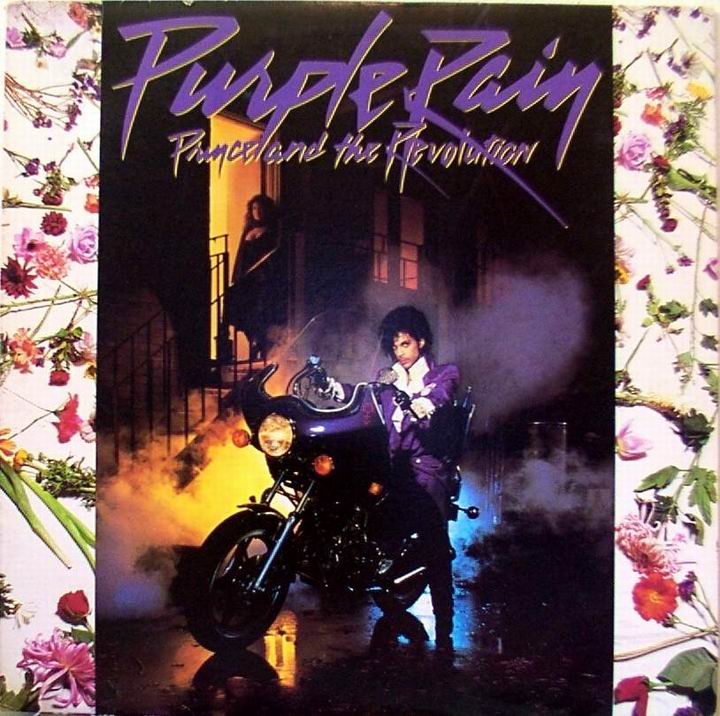 Speaking of our boy Brett, I had an interesting thought after seeing Prince at last week’s Minnesota Vikings game. Can you imagine Brett Favre and Prince hanging out? Wouldn’t these be the two least likely dudes you’d expect to see spending time together? Both of them wearing purple, sitting outside a Minnesota café, people-watching, Brett drinking cold draft beer while Prince sips his mocha latte? Would Prince don his best purple Wranglers for the occasion? How many awkward moments of silence would take place between the two? And which one do you think would be more nervous about hanging out with the other? You’d have to think Prince, right?

Do you think Favre has ever purchased a Prince CD, and if so, which one? I would think everyone at one point in their life has popped Purple Rain into their CD player… or at least paused the part of the movie where Appolonia walks out of Lake Minnetonka butt naked.

If I Wanna Be Your Lover came on the radio while Favre was driving his pickup truck, would he turn it up, change the station or wince unknowingly wondering what the hell that noise was coming out of his radio? Did he laugh at Dave Chappelle’s Prince skit? Has he ever tapped his muddy work-boot to Raspberry Beret? I mean, if he’s hip to the soulful sounds of Pants on the Ground, you’d have to think he has a soft spot for Prince. 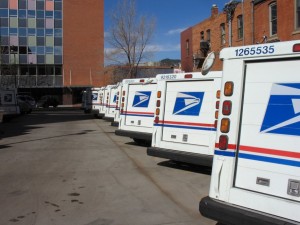 I pulled into my local post office the other day to mail off a package. It was the middle of the afternoon, well after lunch so you wouldn’t expect there to be much traffic. As I pulled into the parking lot, there was a long line of cars ahead of me, leading out almost into the street. As it turned out the car causing the traffic jam was waiting for another car, parked right in front of the building, to leave so he could take his spot. Never mind that there were several other spots available a mere walking distance away, just not in that highly coveted front row.

The parked car finally left and the traffic-causer settled in to the relief of those idling behind him. As I finally inched closer to mail paydirt, the car in front of me did the exact same thing! He waited on another vehicle to pull out of the front row, even with several spaces available the next row over. The parking lot wasn’t that full, four rows of spaces, the farthest you’d possibly have to walk maybe 100 feet. It was a beautiful Florida day, not a rain cloud in the sky and a lovely day for a stroll.

I took a deep breath, successfully avoiding road rage and parked my car once everyone in front of me had finished playing Duck, Duck, Goose. As it turned out, I was inside the post office ahead of those jockeying for parking pole position in front of me. Guess they were only there for the parking spaces, not to actually conduct a postal transaction.

Readers, I plead to you. Be considerate towards your fellow driver. This isn’t Manhattan’s Upper West side where people wear their parking spaces like a badge of honor. Find the first available spot and let everyone get on with their lives. It’s okay to walk a little after parking your car. I’m pretty sure we all could use the exercise.