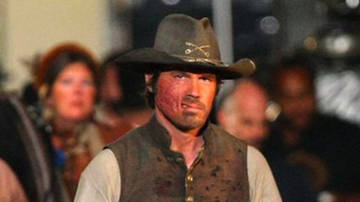 I’ve written a few film reviews in my day but I’m no film critic.  I just know what I like.

That being said, I thought about checking out Jonah Hex the other night… until I read the reviews.

When it comes to movie critics, I generally don’t put too much faith in them knowing that opinions differ.  But after reading some of the Hex comments posted on Rotten Tomatoes, I just had to share them.  They kept me laughing for hours.  Remember when we were taught that if we don’t have anything nice to say, then don’t say anything at all?  These people never got that memo.

Tomatoes reviewers gave Jonah Hex a 14% favorable rating.  That’s out of 100!  By comparison, that’s worse than Ishtar (17%), known as one of the biggest cinematic flops of all time.   I almost wanted to see Hex just to see if it was as bad as everyone claimed but ultimately decided against it.

Kudos to all those listed below who panned this film in such creative fashion, for keeping me laughing and for saving me the ten bucks.

“All I know is, the end couldn’t come fast enough.”

“There isn’t a single reason to see this movie.”

“Director Jimmy Hayward fails to establish a viable reason for this movie to exist.”

“Awful and intolerably tedious, everyone connected with this abomination should hang their heads in shame.”

“If Hex can talk to the dead, then he’s probably the only one who could have any meaningful interaction with this movie.”

“If this represents the true vision of director Jimmy Hayward, then I have only one question: What was he thinking?” 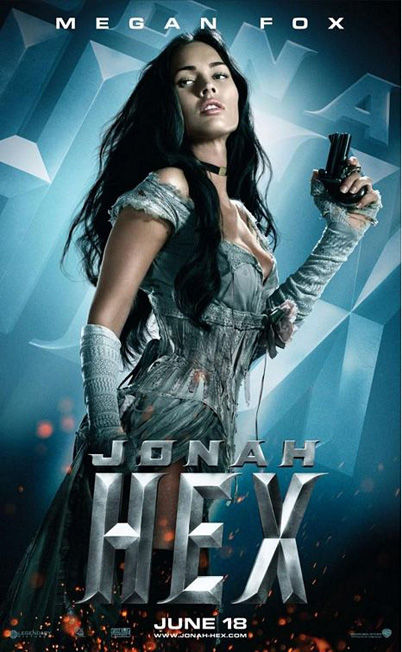 “In Jonah Hex, Josh Brolin plays a Wild West bounty hunter who can talk to dead people. So how come he couldn’t yank the film’s director out of his coma?”

“The only people who deserve to see Jonah Hex are Hitler and the CEO of British Petroleum.”

“Everyone seems to be sleepwalking through this film. Except for Megan Fox, who is such a terrible actress that she couldn’t even act like she’s sleepwalking.”

“A consensus is forming that says the 2010 summer movie season will go down as the worst ever, not only financially but also in terms of quality. Jonah Hex only strengthens this argument.”

Maybe I’ll just wait for it to come out on cable, which from the looks of it,  shouldn’t take all that long.

25 Replies to “Jonah Hex gets panned: Movie reviews I had to share”