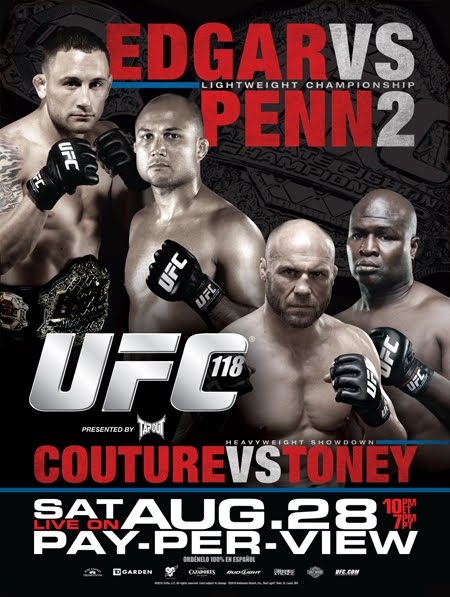 Did anyone else find last weekend’s Randy Couture-James Toney match gimmicky and contrived?  We’ve come to expect that from professional boxing these days but not from Mixed Martial Arts.  Why would Dana White feel the need to stoop to that level?  Couture is 47.  James Toney is fat.  Mixed Martial Arts doesn’t need boxing’s retreads to get by, does it?  What’s next?  Kimbo Slice versus Mike Tyson?  Or how about Couture against the entire cast of The Expendables. Wait, I’d actually pay to see that.  Maybe White is right on the money after all.  Is there any way we can get Bud Selig into the mix?

Does anyone else agree that fantasy football might actually be BAD for the NFL?  If I hear one more person tell me who they stole in the eighth round of their fantasy draft, I might just throw up on their shoe. 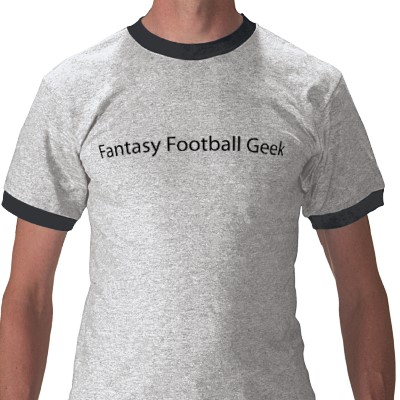 Hear me out.  I’m planning on conducting a little experiment this season and you should too.

Whenever you overhear someone talking about the NFL’s slate of games on any particular weekend, tally the amount of times they talk about the outcome of the actual game against how often they mention how many fantasy points Adrian Peterson earned them by scoring three touchdowns.  Anyone care to wager you’ll hear more about the latter?

While no publicity is bad publicity and Roger Goodell has to be happy that the NFL still reigns supreme, I think accentuating the accomplishments of a single player, particularly when it has more to do with a fictitious team rather than the team he actually plays for, is inherently wrong.  We’re getting dangerously close to the point where fantasy football is more important than football itself!

And speaking of bad for football, when is the commissioner going to rescind the league’s television blackout rule?  So far this pre-season, the first two Buccaneer home games have been blacked out for failure to fill the stadium.  Well, what if I’m working?  What if it’s raining?  What if I’m too broke to afford a nine dollar beer just like everybody else?  If Josh Freeman throws an interception and nobody’s there to watch, did it really happen?

Again, I can’t help but think that preventing fans from watching their favorite team unless a certain amount of the local population can afford a ticket, is bad for business. 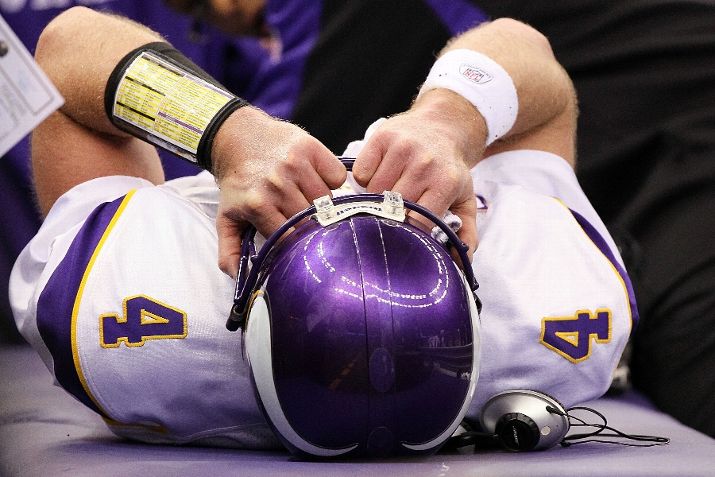 With the injuries to Percy Harvin and Sidney Rice, does anyone else think that Brett Favre might be rethinking his decision to return for a ‘final’ season?  (Yeah, and Jason: The Final Chapter was the last Friday the 13th movie!)

The Vikings play their first four road games at New Orleans, Green Bay, New York and New England and that DOESN’T include home games against the Dolphins and Cowboys.  Why do I have the feeling that a sub-.500 start will treat us to some good old-fashioned locker room dissension and more of the same old waffling?

Favre has worked his magic before but it will be considerably more difficult this season without his favorite targets at full health.  Harvin still suffers from periodic migraines, Rice is out for the half the season after hip surgery and Greg Camarillo doesn’t exactly strike fear into the hearts of opposing defenses.  That beat-up Mississippi lawnmower might start looking awfully good by Week Six.