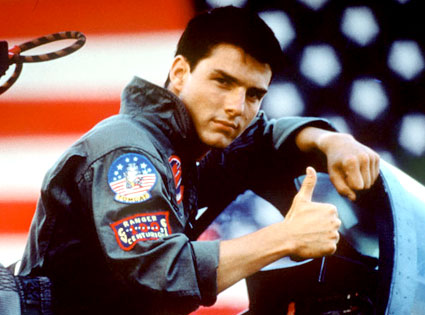 Maverick was a kitschy, Mel Gibson riverboat gambling movie, remade from the original starring James Garner.  Maverick is also Tom Cruise’s character’s name in the 1980s classic, Top Gun.  Unfortunately for LeBron James, however, Maverick Carter is not a fictional character.  He’s all too real… and he might just be single-handedly destroying the image of one of the most talented athletes we’ve ever seen.

LeBron James stole this summer’s spotlight when he decided to leave the Cleveland Cavaliers and sign with the Miami Heat.  Most fans, and many former players, resented James for his decision, but were even more dissatisfied with the way he went about his business.  Although LeBron’s nationally-aired “Decision” raised three million dollars for charity, most felt the way he left Cleveland was inconsiderate and self-centered. 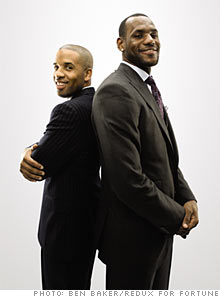 Enter Maverick Carter, LeBron’s chief advisor and consultant, the man hand-picked to promote and protect LeBron’s brand.  After the “Decision,” LeBron’s image took a huge hit.  The man who could once do no wrong now can’t seem to do anything right, for now comes a CNN interview in which James said the continued ill will towards him might be racially motivated.

CNN reporter, Soledad O’Brien: “Do you think there’s a role that race plays in this?”

James: “I think so at times… It’s always a race factor.”

This was the very definition of a pitfall question and James fell for it hook, line and sinker.  If race wasn’t a factor, it is now and LeBron’s image, which was only slowly starting to repair itself, took another unnecessary hit.

Look, O’Brien, had no business asking that question in the first place, but where was Maverick to shield LeBron from a question such as this.  Within a month, James has gone from being one of the country’s most revered athletes to one of its most resented.  And Maverick Carter has been in the drivers seat for all of it.  James would be better off taking advice from Nell Carter.

In one of the best articles written about the incident to date, Bleacher Report’s Brandon Williams wrote…

“the lack of specifics that Maverick spewed out only makes you and those around you look uneducated about the true sense of racism and the harsh and tragic realities that have resulted from decades of banal, closed-minded thinkers.  To have Carter spray the crowd with such a volatile round of verbal ammunition at a time where race relations have far bigger meaning beyond your perceived slight to ego is further indication that, while your athletic talents remain nearly beyond reproach, the maturation of LeBron James has light years to go.” 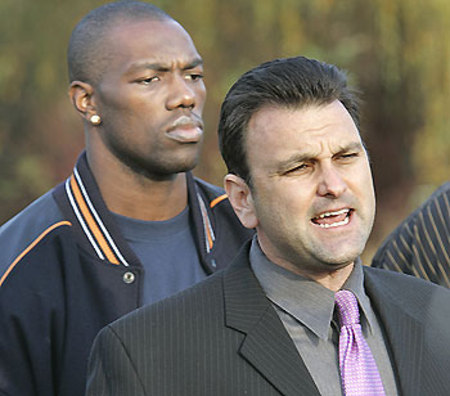 Carter and James have been tight since high school.  There’s no doubt James trusts him with his life… but should he?  Carter became James’ agent in 2005, but I’d fire my financial advisor (if I had one) if he were consistently giving me bad advice.  Why did Carter not pre-approve these questions or at least prepare James from being blindsided?  We make light of Drew Rosenhaus repeatedly answering “Next question” at a Terrell Owens press conference years ago but at least he had his client’s best interests at stake.  Does Maverick?

In the end, everyone involved here is to blame: O’Brien for asking such an irrelevant question, James for answering it so half-assed if he honestly felt racism was a factor and Maverick Carter for even allowing this discussion to occur in the first place.

24 Replies to “Who the hell is Maverick Carter?”