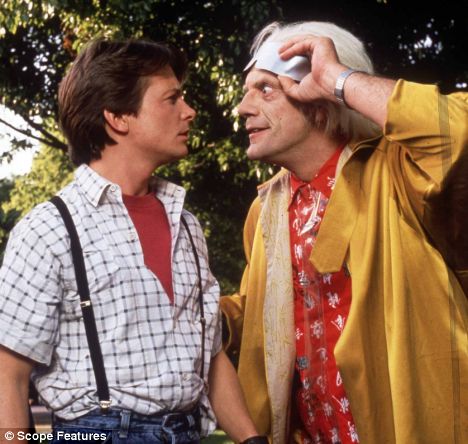 I had an interesting thought the other day.

There’s a scene from one of the Back to the Future movies where Christopher Lloyd travels back in time with a list of the next World Series winners.  (I wonder if he had the San Francisco Giants on that list.)

Predicting the future would have to rank pretty high up there on the superpowers-we’d-most-like-to-have list.  Just imagine the possibilities.

First of all, we wouldn’t ever have to work again.  Investing (what’s left of) your 401K on one healthy wager would pretty much set you up for life, unless your name is Gordon Gekko.  And for a while, it’d be cool to impress your friends, a la Bill Murray in Groundhog Day, answering all the questions to Jeopardy before they’re even asked.

But as sports fans, if we knew the outcome of every game, every national championship, every World Series, every Super Bowl, would we still watch?  What would be the point?  One of the reasons we’re captivated by sporting events in the first place is that we never know when the unexpected will rear its inevitable head, when David will topple Goliath.  Constantly knowing what’s going to happen before it happens would eventually get tiresome, don’t you think?

With the advent of TiVo technology, many of us record games we aren’t able to watch, but we still can’t stand to be told the outcome.  “Don’t tell me the score!  I’m taping it!”  All of a sudden, some unsuspecting fan blurts out the final score and you hold a grudge for days.  You might as well not even watch. 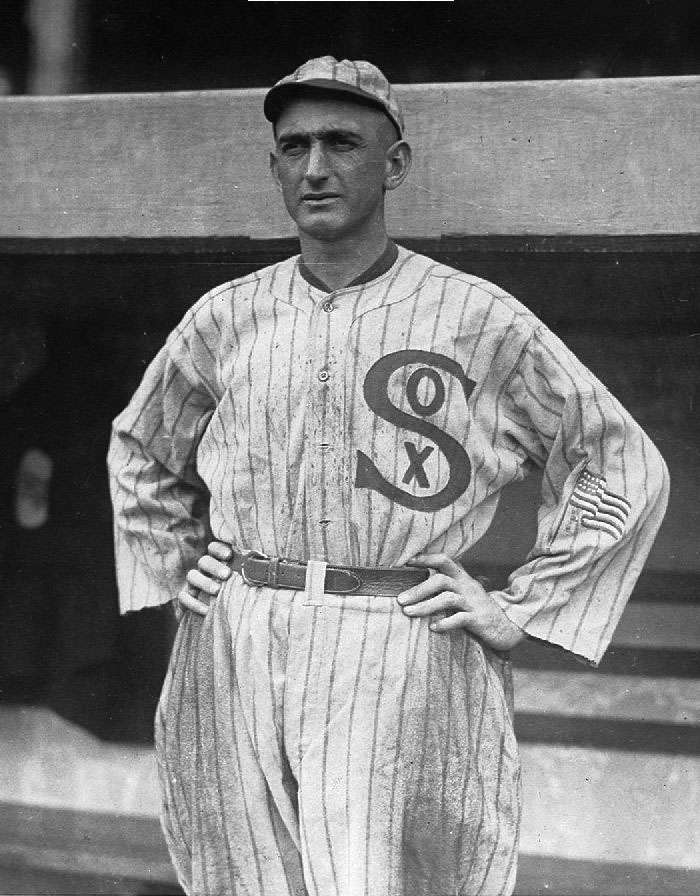 That’s why fixing sporting events is such a huge deal.  When the outcome of a game is predetermined, what’s the sense in watching?  That’s why we have no sympathy for cheaters.  That’s why Tim Donaghy has been sent into exile.  That’s why Shoeless Joe Jackson and Pete Rose, two of baseball’s greatest hitters, remain outside the Hall of Fame for good.

We’ll watch our favorite movies a hundred times over, reciting them line for line.  They end the same way every time yet we still watch.  We don’t do that with sports.  How many times have you viewed, or reviewed, your favorite sporting event of all time in its entirety?  Three or four times, max?  I’ve seen Remember the Titans 25 times over but each Gator national championship game no more than twice.

Sports, and perhaps true love, are the last things we hold dear.  So I’ll skip the ability to predict the future for now, unless of course you can tell me who’s going to win this year’s Super Bowl.

16 Replies to “Predicting the future in sports? No thanks.”