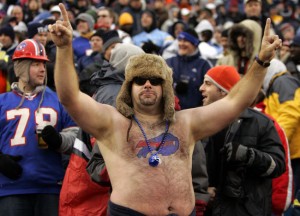 9 – Eighteen games would also give the New England Patriots that much more opportunity to win games in the regular season, only to come up short in the playoffs once again 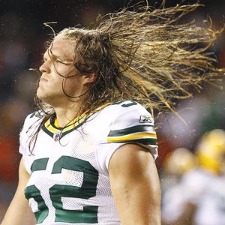 8 – Two more weeks gives us more time to talk about the hair growth of Troy Polamalu, Clay Matthews and other things that have absolutely no significance to the game

5 – The extended schedule would inadvertently lead to a college playoff system.  Hey, if the NFL players can play 21 games, why can’t college kids play 15? 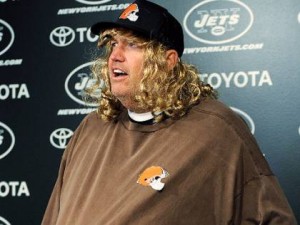 2 – When Brett Favre returns, it will only take him sixteen seasons to break his own consecutive games played streak, instead of the nineteen it took him to initially set the record