I love being wrong.  It happens often enough, you’d think I’d be used to it by now.

I recently wrote a post questioning Cinderella stories and the parity within college basketball.

I wrote things like “a closer look at the field shows us that college basketball might not boast the parity we once thought” and “Cinderella doesn’t get to dance as often as we might think.” 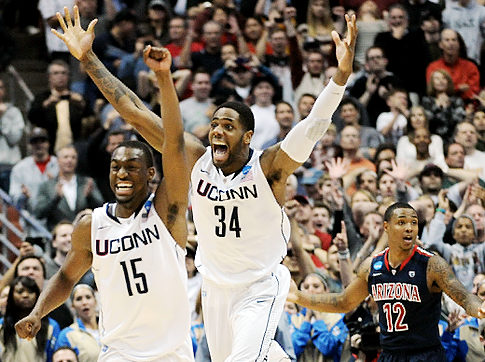 What the hell was I thinking?

This March, the chalkboard has been thoroughly erased with only specks of dust remaining.  While brackets are routinely busted every March, this time around, most everyone’s brackets were tossed in the trash before the Final Four was even determined.

Raise your hand if you picked a single team out of this year’s Final Four.  I’ll pause while your hands remain firmly by your side.

You’d literally have to hold dual degrees from both VCU and Butler to even consider picking those teams in the Final Four and even then you’d probably talk yourself out of it for being too much of a homer.

And THAT is what makes March so maddening.  On any given afternoon, Virginia Commonwealth CAN beat Kansas, Butler CAN beat Pitt and teams that looked invincible all season long now have underclassmen eyeing the NBA draft.

I’m not bitter (for finishing near the bottom of every pool I entered).  If I had all the answers, I’d be sipping mai tais on a beach in Waikiki, and I don’t even know where Waikiki is.

What we have this year is a 3, 4, 8 and 11 seed in a Final Four that’s as unpredictable and unsexy as any tournament that’s ever been.  How can so many college basketball fans be so wrong?

Because it’s March, that’s why.

As a result, I would like to extend my most humble apologies to anyone who took the time to read my previous post, admitting I am man and sports fan enough to say that I have no idea what the hell I’m talking about.  And shame on all of you for not calling me out on my wrongness. 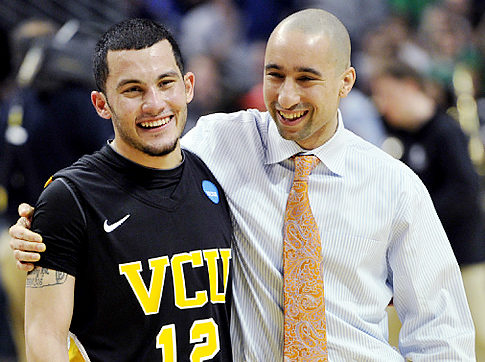 We can go on for hours about whether the NCAA tournament determines a true champion or whether it merely rewards the hottest college team over a six game stretch.  Keep in mind, unranked Virginia Commonwealth wasn’t even supposed to be invited to the party.  ESPN’s Jay Bilas called their inclusion laughable.

That’s not the point.

The point is… we’re all wrong, no matter how hard we convince ourselves we’re right, which is why predicting the outcome of sporting events, while fun, is mostly futile.

None of us, other than Dionne Warwick and her psychic friends, have the answers.  Otherwise, Waikiki would be considerably more populated.  And despite what the ratings might hold for the VCU-Butler game, college basketball’s ultimate prize is still anyone’s for the taking.

37 Replies to “March Madness Redux: How could I have been so wrong?”