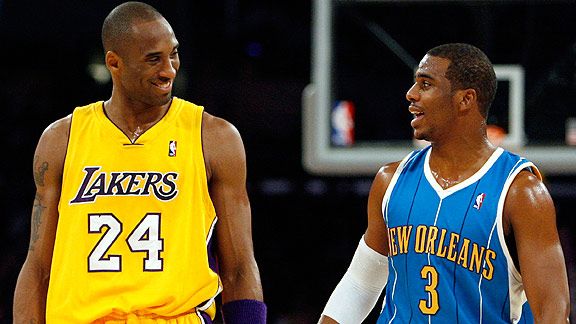 As the ink was drying on the NBA’s new collective bargaining agreement, we knew it was only a matter of time before some big name player on a small-market team would demand a trade to a contender in a larger market.

It’s the NBA way and no revamped, labor proposal can convince us otherwise.

This week, not only did Chris Paul ask for New Orleans to trade him, but the biggest big man in the game, Dwight Howard, also allegedly asked to be shipped out of Orlando.

In response to Paul’s demands, the Hornets, Rockets and Lakers pulled off a deal that sent him to Tinseltown, Pau Gasol to Houston and Lamar Odom to New Orleans. 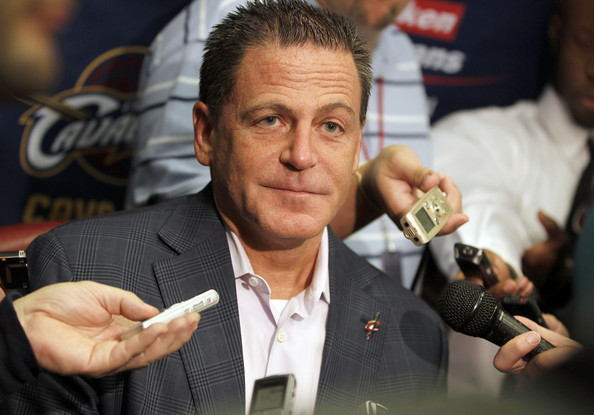 On paper, the move seemed reasonable.  The Lakers were trading away two key players from their championship run in return for just one.  It could even be considered a gamble, swapping two near seven-footers for a guy who stands 6’1”, yet owners complained and Commissioner Stern vetoed the deal.  Most vocal was Cavaliers’ owner Dan Gilbert, who’s still obviously suffering from LeBronlessness.  Gilbert called the Paul trade a “travesty.”   Apparently he doesn’t remember the deal that brought Pau Gasol to Los Angeles in the first place.

So for the time being, Paul remains a Hornet and is considering suing the league.  The deal has since been resubmitted… and we all know what that means.

And the winner of this power play will once again be the player. 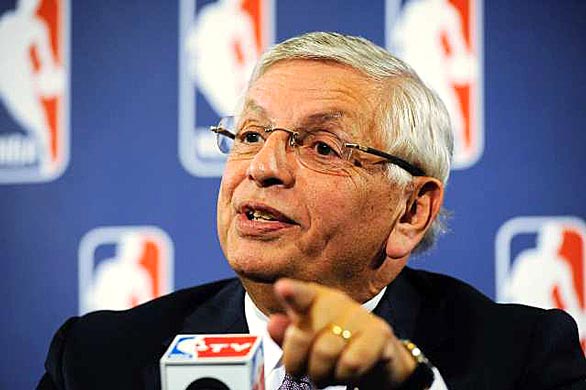 Regardless of whether a handful of owners feel players using their leverage is unfair (likely because they’re the ones who wish they had Paul), regardless of whether Commissioner Stern realizes he has no power whatsoever, even after a summer-long, labor dispute that attempted to give him some, regardless of whether the league will eventually contract causing teams that cannot draw fans to relocate or disband entirely, regardless of where Paul ends up, vetoing the trade was nothing more than a feeble attempt to show that the owners have some sort of authority, which they don’t.

Even though the NBA ‘resolved’ its labor dispute, it is still a player-driven league.  There’s nothing a boardroom filled with stuffy suits and billionaire owners can do about it.

If Paul wants out, he’ll get it, whether it’s Los Angeles or elsewhere.  The Hornets are worse off if they get nothing in return.  At least in the proposed trade, they were getting a Kardashian.  Real Housewives of New Orleans, anyone? 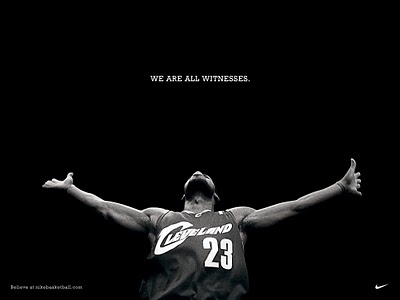 The delicious irony of this situation is that this is the league that Stern himself created, by relentlessly promoting the individual athlete over the team, by turning players like Michael Jordan into worldwide icons, in essence allowing them to become larger than the league itself.

Think about it.  Does LeBron James need the NBA more than it needs him?

And therein lies the rub.

If Dwight wants to use his leverage to wear another uniform, it’ll happen, or he’ll just sit out the remainder of his contract and the Magic get squat when he eventually signs somewhere else.   It’s bad enough Orlando’s on the verge of losing the most dominant player in the league… again.  They have to get something in return other than pie in the face.

So how do we stop the inmates from running the asylum?  As fans, we just have to grin and bear it, and decide whether to root for, or against, the Super-teams as they arise.

We’re mature enough to understand that’s the way the NBA works.  Whether we like it or not, we accept the league for what it is.

It’s about time the owners, and the commissioner, do the same.