We take a break from talking about football to talk about, well… football.  Just not of the oblong variety.

The internet is a strange place.  You can be shopping on eBay for random goods when all of a sudden, some former rugby player from across the pond finds your website, realizes you’ve never so much as mentioned rugby or soccer, and wants to show his favorite sports some love.

So I’ve given him that platform.  Don’t piss him off, people.  He’s a rugby player.

Ladies and gentlemen, I proudly present Alan Dymock, who is going to tell you a little bit about himself and about something called rugby or soccer, in terms you and I probably won’t understand. 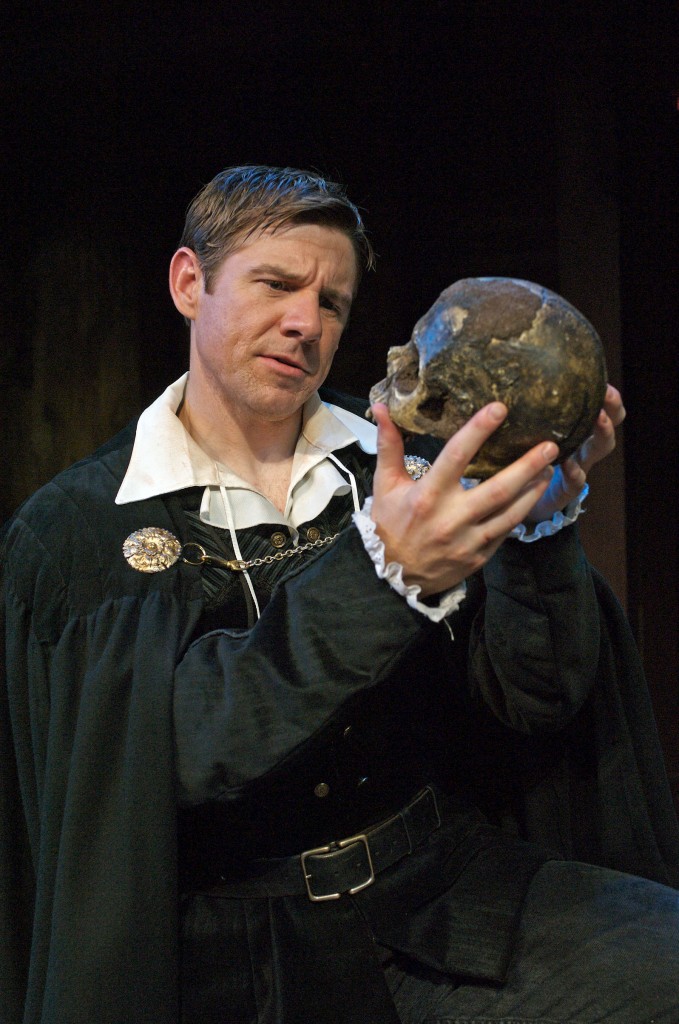 There are certain things that translate internationally. If it’s good enough, it will make it across the Atlantic. Look at Whisky going one way, Facebook going the other. Sooner rather than later, word on the Baconator will spread.

There has always been a neat relationship between Britain and America. Musicians from the UK talk about cracking America and US actors want to perform Shakespeare on the West End. Everyone wants to be big on two continents.  The only way to know you’re number one is through global recognition. For us, ‘global’ is confined to whether you are outselling Pepsi between trans-Atlantic flights.

For me, though, it has always been perplexing that sport has never kept pace with the Biebers and the Dr. Houses.

My name is Alan Dymock and I write about sports from my base in Scotland. I used to be a professional rugby player, in so far as I trained myself to a standstill but never actually played any minutes on the grassed stage. I am a lifelong fan of soccer, a phrase that would have a cigarette extinguished in my pint if I ever referred to the Beautiful Game as such in my local pub. I love boxing and appreciate the equal measures of finesse and thuggery in hockey, but those are things us Brits don’t do well.

We are an island of tacticians and long-play grafters.  We are fans of tedium.

We drink and fight ourselves silly over a game that can end after ninety minutes with no points scored and, what’s more, we remember it fondly the next day.  We celebrate soccer and rugby because they were invented here and we do our utmost to promote them.

For the life of me I cannot figure out why our beloved sports aren’t big in the States. 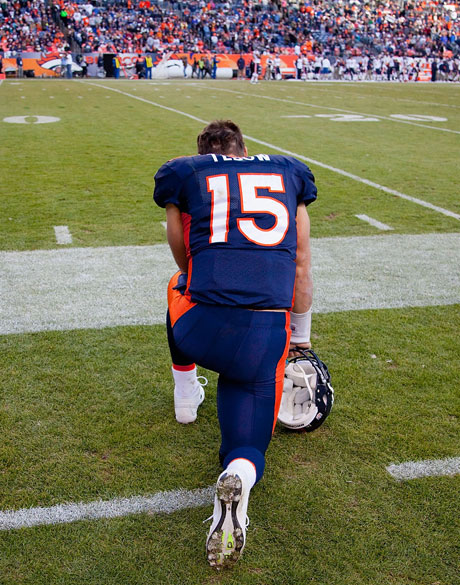 Perhaps I am biased. At a young age my father, then the team doctor, poisoned me against excitement and sought imaginative endeavors by lashing me to the terrace amongst a throng of fans at my local Dundee Football Club. It was there I learnt the curse words I currently deploy in fifteen minutes. I also learned to appreciate a headed ball.

Much against my will, I was also told to down action figures and take to the field for rugby. Not the quickest, but sturdily built, I found a place between twenty-nine others on the rugby pitch. I took my first punch. I broke my first bone. I hurt someone else through the collusive workings of my skipping about, gravity showing me the way. I scored tries… sometimes.

I hated it at first, but still play it to this day. I love soccer and I still acclaim them both.

So why isn’t either of these sports Tebow-ing their way through American consciousness?

I know there is a following of sorts. Rugby is almost cult Stateside and soccer has negative connotations tied up in lonely mothers driving hideous, twelve-seater cars and Brazilians falling over when they feel a breeze, but both need touted. People know of David Beckham, Lionel Messi, Dan Carter and Jonah Lomu, but how many love Todd Clever, or appreciate the impact Clint Dempsey has had on the English Premier League?

Despite this, I am optimistic. The USA Eagles are progressing, and with Rugby Sevens officially becoming an Olympic sport in Rio de Janeiro in 2016, more will become aware of the game. It is a big draw at colleges and is a version of rugby that brings more of a party feel with it. America will go from strength to strength in this field. 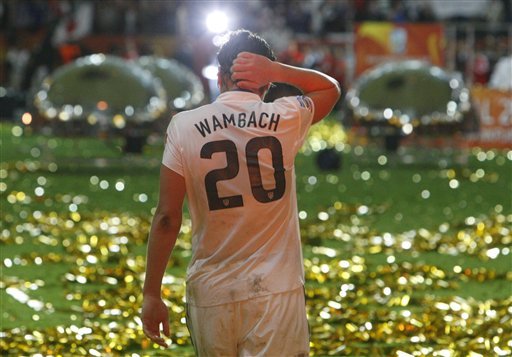 Soccer, too, is likely to become more of a talking point. More Americans are rising to prominence on international stages. They are a force in the women’s game and Abby Wambach narrowly missed out on being voted world player of the year in a recent ceremony.

It is still possible that these sports solidify their footing in the US.  I will no longer be the belligerent fool standing at the water’s edge shouting across the divide. As prominent soccer writer Tim Vickery said today, after diminutive maestro Lionel Messi claimed his third World Player of the Year award, “all shapes and sizes can find a place in the global game”.

I feel this is true of both rugby and football, and the sooner America realizes this, the sooner other nations like wee Scotland will cower away.