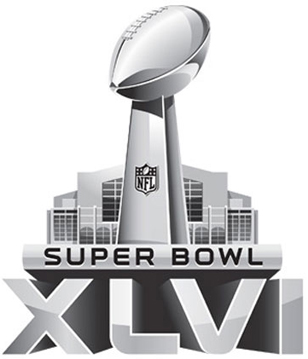 We had so much fun with this contest last year that we’re hosting it again in 2012.

Last year, when there were only four NFL teams remaining, the Packers, Bears, Jets and Steelers, I asked all of you four simple questions:  Who would win both the AFC and NFC championship games, who would win the Super Bowl and who would be your Super Bowl MVP.

I also required that you leave a detailed explanation in the comments section below justifying your selections.  Don’t just leave picks.  That’s no fun.  Put some thought into it.

We had a whopping 22 participants last year with the San Diego Sports Guy coming out victorious, proudly wearing his stylish, new SportsChump cap to his local Fire Norv Turner meetings.

Another hat is up for grabs this year…. if you play your cards right.

We have four solid NFL teams remaining in this year’s playoffs: the Ravens, Patriots, 49ers and Giants, with the eventual winner anyone’s guess.

Answer me this, readers… who ya’ got?

Are we clear?  This is every football fan’s favorite time of year so show me your skills.  And may the best guess win.