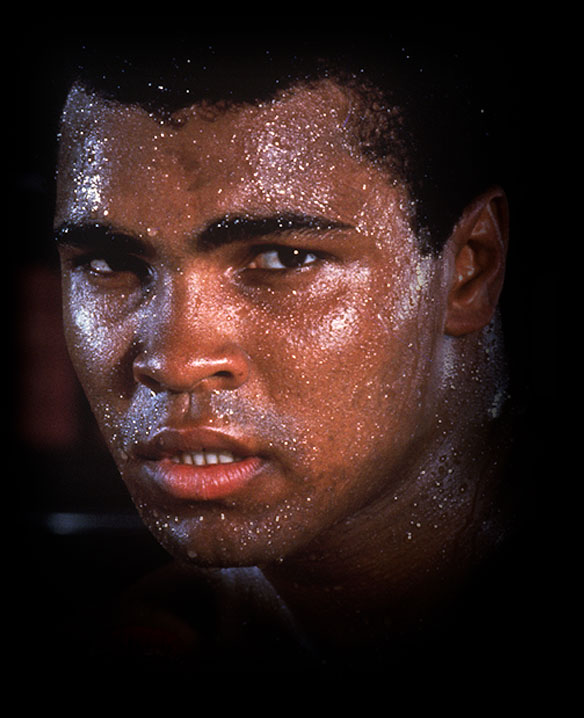 I was watching some tribute to Muhammad Ali on television the other night.  He had just celebrated his 70th birthday so some Las Vegas big wigs decided to honor the former heavyweight champion by basically booking every star imaginable for the occasion.  Lenny Kravitz was there.  LL Cool J was there.  Stevie Wonder and Quincy Jones were there, all to show a little love for the greatest.

At one point during the show, Jeremy Schaap stepped up to the microphone and introduced what the ceremony dubbed “the greatest assembly of former champions ever.”   Schaap then went on to present Ray Mancini, Manny Pacquiao, George Chuvalo, Ken Norton, Thomas Hearns, Ernie Shavers, Evander Holyfield, Leon Spinks, Sugar Ray Leonard and George Foreman.  All took a bow as the thousand dollar a plate crowd paid their respects.

It was an impressive group of boxers to say the least but at one point, while Schaap was announcing each fighter, the cameras panned to Mike Tyson, who sat in the audience, for some reason uninvited to join the rest of the boxers on stage, as if he were being punished, as if he wouldn’t have garnered the loudest applause of them all.  Friggin’ Chuck Wepner was on that stage and Mike Tyson wasn’t?!?

For some reason unbeknownst to me, and if you know, please enlighten me, Tyson was not among this group even though he more than qualified, and please don’t give me that whole “they thought he might have bitten someone’s ear off” line. 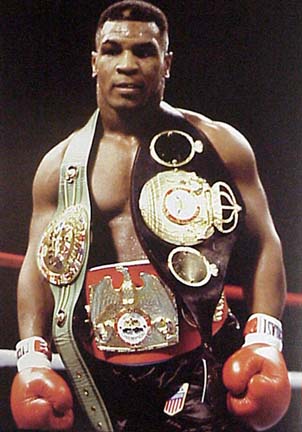 It’s not like they had to fly him there for the occasion.  He was already in the crowd.  So what was the reason for not having him on that stage?  No boxer is without sin.

If you ask me, regardless of his eventual derailment, Mike Tyson had arguably the most dominant stretch of any individual athlete ever.  From 1985 to 1989, Tyson basically destroyed every fighter that stood in his path… in seconds flat.

Tyson was more dominant than Tiger during his run of majors.  You might consider comparing Tyson’s run to Michael’s Bulls, Russell’s Celtics or UCLA under Alcindor and Walton but those teams still lost games.  Not only was Tyson untouchable, he was decimating opponents.

In my mind and again, this is only my opinion, over that time, Tyson was as dominant as any athlete that has ever been.  Regardless of his checkered past, Tyson should have been on that stage to stand among his peers and hear the well-deserved adulation of the crowd.

Shame on those who neglected to put him there.