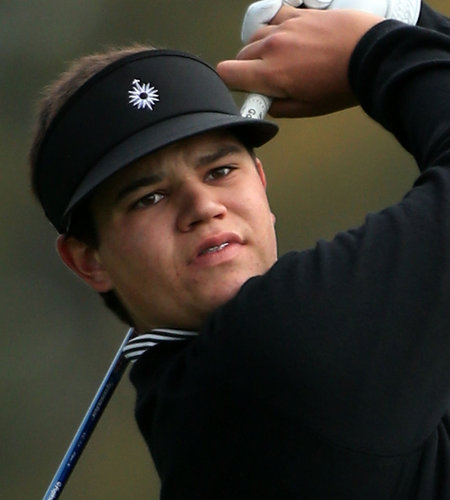 At 17, I was finishing up high school, had fallen in love for the first time and was consistently, yet fruitlessly, trying to get my dad to loan me the car.  I was good at baseball, bad at basketball and had never picked up a golf club in my life.

That’s a far cry from what 17 year old Beau Hossler has been up to lately.

In case you missed the U.S. Open this weekend, the brace-faced, University of Texas-bound Hossler was on his way to becoming a household name.  Prior to this weekend, nobody outside of Rancho Santa Margarita, California had ever heard of the kid.  In fact, ESPN didn’t even have a picture on his player profile.  Neither did PGATour.com, just the blank outline of a faceless avatar.

According to ESPN, the teenager nobody had ever heard of, ranked 312th on tour, with money earnings a paltry $0.  That changed this weekend.  So much for asking to borrow the car.  Entering Saturday’s round, Hossler was tied for ninth.  Same thing Sunday, after shooting another even par 70.  That’s better than Phil, better than Bubba, better than most.  At one point on Friday, he was tied with Tiger.  Saturday, he was ahead of him.  While others fell from contention, Hossler held a steady hand. 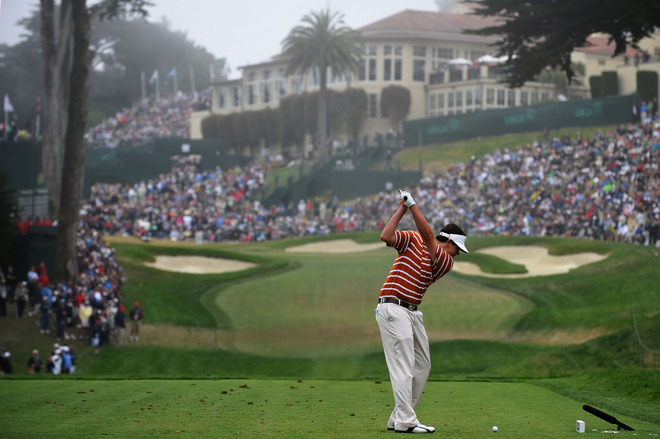 Watching this kid walk the course confidently, hammer the ball 270 yards down the middle of the fairway, seemingly unfazed by how his life was about to change, is another one of golf’s, and sports’, great stories and what makes the US Open such an enjoyable tournament to watch.  Insert Tin Cup reference here.

When I was 17, I shuddered every time I went to the free throw line for my high school basketball team, with only a scant few in the crowd watching.  This weekend, Hossler calmly played golf with the top pros in the world, Els, Woods, Furyk, Mickelson, holding his own with millions watching.  It’s enough to piss you off if it weren’t such an incredible story.

Way more than 17 years later, I’m hitting the links on the regular, content to shoot bogey golf and celebrate the game’s ups and downs.  Hossler’s doing the same, just with a lot fewer penalty strokes and a lot more people watching.

By the time the final putt had been sunk, another name you’ve never heard of, Webb Simpson, won the U.S. Open without a single golfer finishing under par.  Hossler finished nine over, tied for twenty-ninth, two strokes behind Tiger, a respectable effort for a kid not yet old enough to vote.  I get the feeling he’ll be just fine once he is.