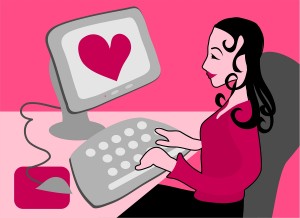 Lots of people are on dating websites these days.  In fact, it’s safe to say the internet has revolutionized the way lovers meet.  It’s quite brilliant, actually.  The airwaves have taken the whole, too-timid-to-make-the-first-move quandary right out of the shy guy’s equation.  Thank you, Al Gore.

In light of Dwight Howard’s repeated stance that he will NOT remain a member of the Orlando Magic, much like his Shaquillish predecessor, I thought it might be time for Orlando to create a dating profile of its own, since the franchise apparently can’t keep a good man on lock.  After all, one can only take so much rejection before resorting to more drastic measures.

Let us not sit in judgment.  Haven’t you ever encouraged a friend unable to find that special someone to dabble with internet dating?   Well, now it’s Orlando’s turn.  A persuasive, dating profile might be all the Magic need to change its image and finally find its one true love.  Hey, I’m just here to help. 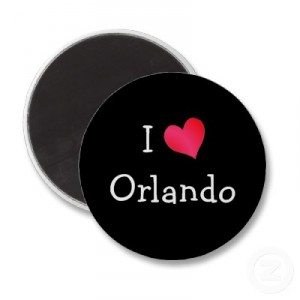 Hi, my name is Orlando.

Please forgive me as I’m new at this whole thing.  A good friend suggested I try internet dating after a recent break-up.  I figured I didn’t have anything to lose.

I was born in 1989, which means I’m finally old enough to drink, tee hee.  I’d love the opportunity to wine and dine you (Geez, I hope that doesn’t sound too desperate).  It’s just that, I’ve had a hard time of it lately.  I’ve been close to finding true happiness twice now, once in 1995 and once in 2009.  It didn’t work out.  Have you ever thought you’ve found that one true love, only to have it blow up in your face?  That your future is, well… never mind.  I don’t want to bore you with stories of my sordid past.  On to bigger and better things, shall we?

I know I must sound like a real loser but I actually have a lot going for me.  All I’m looking for at this point is some stability, a little commitment and some good times.  And eventually, yes, a ring.  For some reason, I haven’t found anyone to stick with me long term.  Anyone that’s worth a damn, at least.

I’m a great city (Ick, this DOES sound desperate).   I have the only the finest restaurants and clubs for you to frequent.  I have brand new digs.  In fact, some say they’re the nicest in the entire NBA.  Plus I can get you in on the ground floor of Amway, if you’re interested.

I can surround you with quality players… ok, scratch that.  I have ownership that’s committed to winning.  Ok, scratch that too.  Have I mentioned I have a nice new arena?   And a head coach with a French first name to make us sound more refined.

Even though I’ve been left standing at the altar once or twice, I’m no second fiddle.  You and I could build a bright future if you’d only give me the chance.

Come to Orlando and let’s build a championship… together.