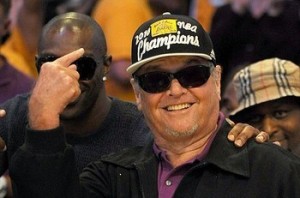 10 – Their team is better than yours at pretty much everything.

9 – Courtside tickets to home games cost more than you make in a month.

8 – Ron Artest still plays for them under perhaps the most, inappropriate pseudonym ever.

6 – Over the past forty years, they are the most successful team in terms of overall winning percentage in professional sports.  It’s true, do the math.

5 – They got Mark Madsen and Isaiah Rider a ring but couldn’t get one for Gary Payton and Karl Malone.

4 – Steve Nash will reach 10,000 career assists in a Lakers uniform this season and then pass Magic Johnson for fourth all-time a few weeks after that.  One of those assists will be to either Kobe or Dwight.  He’ll celebrate by placing his bangs behind his ears. 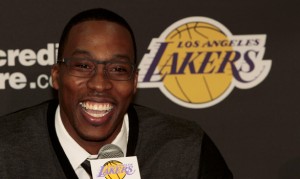 3 – Laker fans have never, not for one minute, known an ounce of suffering.  (Sorry, Bleed, Dub and JM, but you know it’s true.)

2 – Players from those 1980s championship teams STILL don’t have to buy a drink in that town.