“Whatever Ozzie is now personality-wise comes from his inherent Ozzieness.  None of the people he played with and for could mold that.  There’s only one Say Anything Kid.” 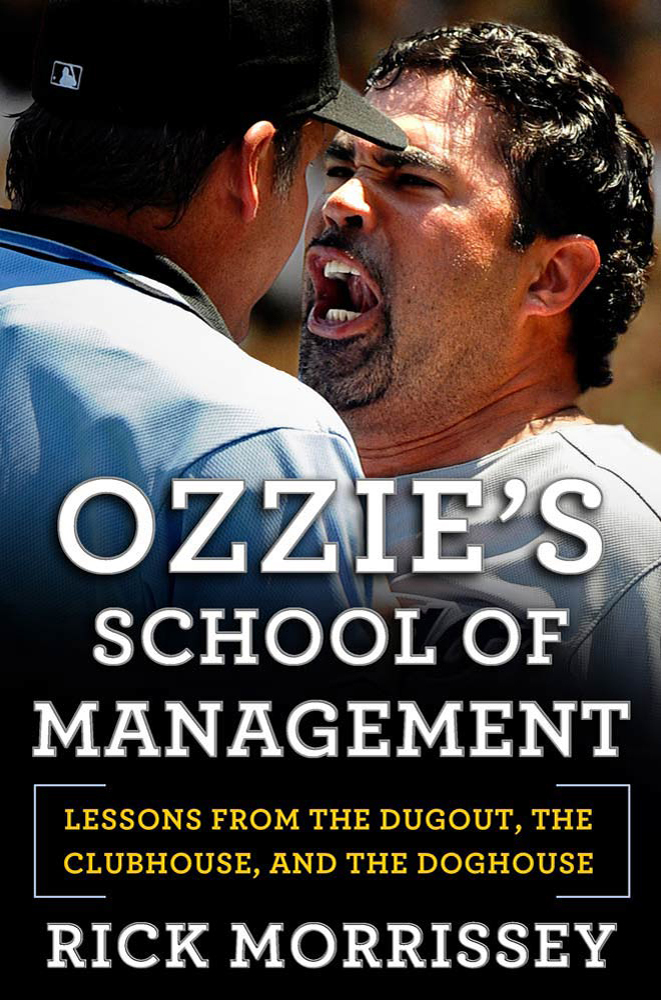 When one thinks of successful management techniques, Ozzie Guilllen is not necessarily the first name that comes to mind.  While he brought a World Series to a city that hadn’t seen one in nearly a century, his fiery personality and routinely vulgar outbursts are not characteristics one generally associates with successful leadership.  In Ozzie’s School of Management: Lessons from the Dugout, the Clubhouse and the Doghouse, Rick Morrissey sets out to change all that or at least provide a little insight as to what makes Ozzie tick.

“He’s the Charles Barkley of baseball, but with a position of responsibility and authority.  There are different kinds of leaders.  And then there is Ozzie whose management style is more suited to a mosh pit than a boardroom.”

I’ve always liked Ozzie’s don’t-give-a-shit attitude which is why I jumped at the opportunity to review Morrissey’s book.  I should warn you that this book and the language within it are not for the faint of heart, as you might expect if you’ve ever caught any of Ozzie’s sound-bites over the years.  It’s no Richard Pryor routine but it runs a close second.  Like Doug Glanville says in his review on the cover “I would love to pass Guillen’s words to my young son, only problem is I have to wait until he is twenty-one.”

I attempted to count the number of times the word fuck in its many variations is used within the book but gave up after the first few chapters.  After all, Ozzie’s profanity is as much a part of him as his passion.  To eliminate the profanity just wouldn’t work.  Morrissey points out, “somewhere along the way, you come to realize his F-bombs are terms of endearment.”

“[John] Kruk took Ozzie under his wing in Reno, and if you were going to be under Kruk’s wing, you were going to swear.  This was and is baseball. So, yes, we have discovered the person who taught Guillen the many uses of the word fuck.  It’s like finding out who first put a paintbrush in Michelangelo’s hand.” 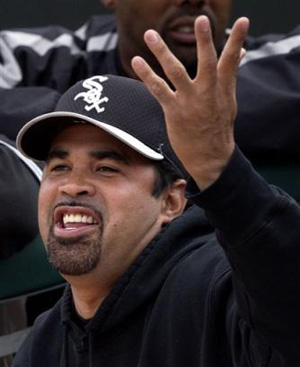 The author does his best to portray Ozzie as just that: a feisty, fiery, yet respected and unique character of the game, a manager that would do absolutely anything for his players as long as they give him effort in return, or in his words, if they “respect the game.”

Morrissey traces Guillen’s history as a player, his ups and downs with the Chicago White Sox, his rocky relationship with GM Kenny Williams and his eventual move to Miami, who the author claims the Marlins hired to “caffeinate a sleepy organization.”

Here are some more amusing Ozzie-isms.  It helps to read them in a thick, Latin accent for full effect.

On psychology: “When I was playing the game, nothing was mental.  All of a sudden, everything’s mental.  Attention deficit, I got problems.  I need to talk to a psychologist.  Bullshit.  That’s a bunch of shit.  That’s an excuse.  Why isn’t it mental when you go 4-for-4?  You got the same brains.”

On managing: “Managing is like fishing.  You put a hook on your line, you catch the fish, you let him go.  You do it again.  Back and forth, back and forth.  You let the players play.  When they don’t do the things they should be doing, you call them back and tell them.”

On his players: “Players know I love them.  They know I care about them.  Players know I’m going to be mad at them.  Why?  Because I’m a human being.” 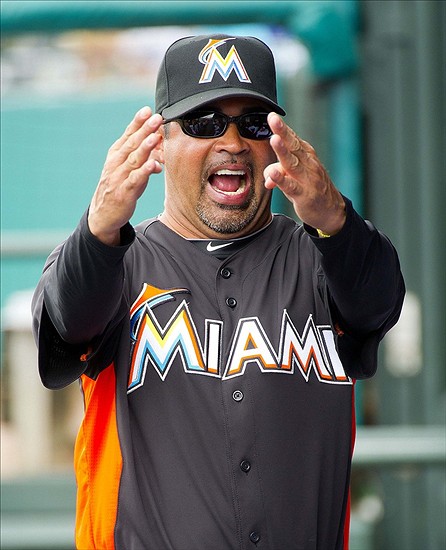 On errors: “I’ve always had this philosophy that you are out there to make mistakes.  The only people that don’t make mistakes are the people not playing.”

On Sabermetrics: “The first thing I think about is how’s my guy throwing or how’s my guy hitting.  If my fucking guy’s hitting good, why the fuck am I going to bring in a pinch hitter?  You tell me he’s 0-for-20 against this particular pitcher.  Fuck that, I know my guy’s been hitting good lately.  I’ve been watching.  That’s the game.  It’s guts and hope.”

Morrissey paints Guillen as simple, proud, analytical, dedicated and real, yet also “impulsive, a known human irritant.”  If you’ve ever managed people, or run a business, Ozzie’s tactics and Morrissey’s account of them, if nothing else, provide an alternate perspective on the right, and sometimes wrong, way to deal with others.

If you are even in the slightest bit offended by profanity, then this book is not for you.  But if you’re a baseball fan who enjoys reading about one of the modern game’s unique characters, then I recommend giving Ozzie’s School of Management a shot.

34 thoughts on “Book Review: Ozzie’s School of Management: Lessons from the Dugout, the Clubhouse and the Doghouse by Rick Morrissey”