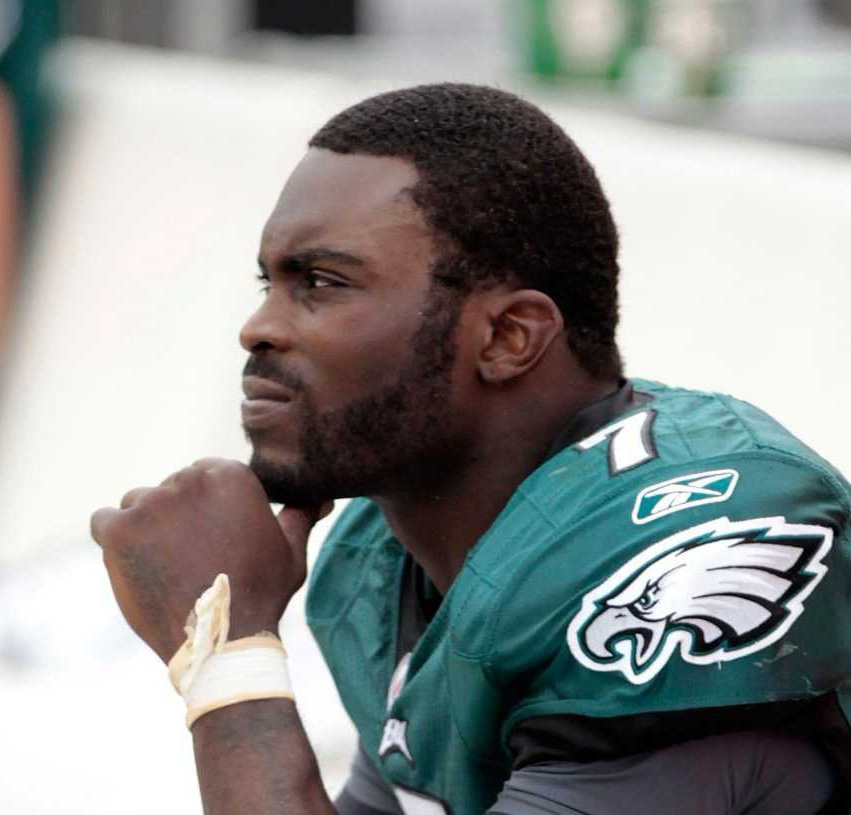 I’m no NFL general manager.  Heck, I don’t even play fantasy football.  But one thing I can say with absolute certainty is that Michael Vick to the New York Jets is a very bad idea.

Let’s take a few steps back and taste the waters of sanity, shall we?  It wasn’t all that long ago that the soon-to-be exiled Mark Sanchez led the Jets to consecutive AFC championship games.  By no means am I suggesting that the Jets keep Sanchez.  He has clearly worn out his welcome… but Michael Vick?  Why add to an already dysfunctional quarterback situation?  Are they that out of options?

A little over three years ago, the Philadelphia Eagles took a big chance on Vick when few others would.  That move didn’t turn out like they had hoped.  Now the Jets want to join the fracas and I bet the Eagles couldn’t be happier.

2011 and 2012 were seasons New York and Philly would soon forget but Vick to the Jets just seems like trading drama for drama and the Jets already have that department covered.  The off-season signing of Tim Tebow turned the Jets into a circus overnight.  All they needed to fit the bill was players in uniform piling out of clown cars during introductions.  ESPN’s minute-to-minute coverage of all things Tebow-tastic upped the pressure on a coaching staff ill-equipped for the attention.  Rex Ryan finally stopped promising Super Bowl wins when it became obvious his team could barely win a game and we all watched as Mark Sanchez devolved into one of the league’s worst quarterbacks (13 TDs, 17 INTs). 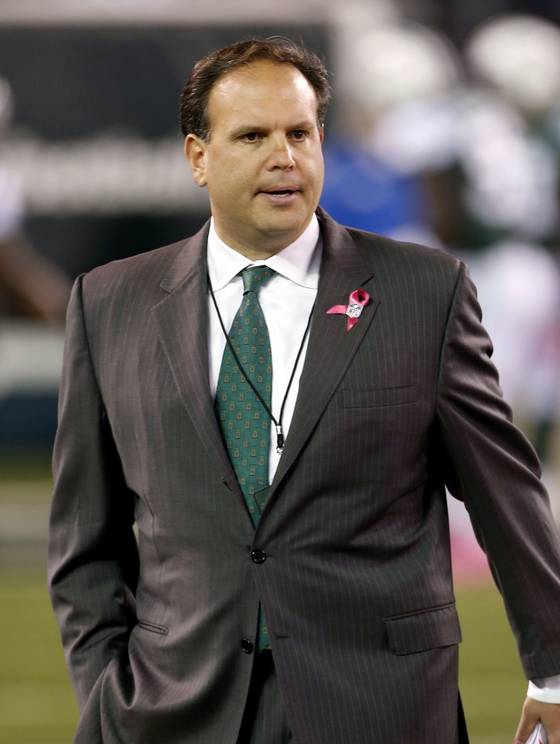 I’m not here to break down the X’s and O’s of why Vick would be a bad fit in New York.  Some things are obvious to the keen eye.  He’s 32 years old, inconsistent, injured, interception prone and in case you hadn’t heard, comes with a fair amount of baggage himself.  At least Jets General Manager Mike Tannenbaum, whose seat is hotter than Sanchez’s, can take comfort in the fact that if his successor brings in Vick, the hire won’t fall on his own chopped head.

The currently sidelined and frequently concussed former Falcon, who by the way has two fewer career playoff wins than Sanchez in seven more years of playing time, is still technically under contract with Philadelphia so a lot of this Vick talk is hopefully gossip.  It has to be, right?  Doesn’t anyone in New York want a day off from drama?

The Sporting News’ David Whitley likened Vick on the Jets to “showing “The Towering Inferno” on the bridge of the Titanic.”  I wholeheartedly agree.  In fact, I almost feel sorry for Jets fans.  The team they cheer for has gotten progressively worse with no end in sight.

Perhaps I’m wrong.  Maybe the Jets will land Vick and he’ll turn everything into roses and fairy tales (notice how I didn’t say puppy dogs and ice cream) but at this point, who knows whether Tannenbaum, Ryan, Sanchez or Tebow will even be around to pick him up at the airport.

Or whether there will be fans around to see him play.  Why would they when the circus is a much better ticket?