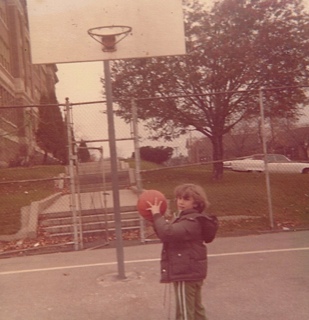 I was never really all that good at basketball, at least not until later in life.  As an adult, I was better than your average bear that ventured out for the local pick-up game but in high school, I was absolutely atrocious.  I literally knew nothing about the sport or how to play it.  On top of that, I had a lousy coach who was far more interested in checking out senior co-eds than he was in coaching his players.

To make matters worse, I was pretty uncoordinated, not tall but lanky, a buck thirty-five soaking wet.   That combined with a pretty horrible jump shot saw me riding a fair amount of pine on my high school basketball team.

But then there were those moments, late in the game, where you’d look over at the coach from the far side of the bench, that gleam in your eye, hoping he’d call your number and there it was.  “Humpherys, you’re in!”

I was reminded of those glorious free-for-all moments the other day while watching Florida embarrass Mississippi State.  With just a few minutes left in the game and the Gators holding an insurmountable lead, Billy Donovan removed his starters and put in his bench.  One of those players was freshman Dillon Graham. 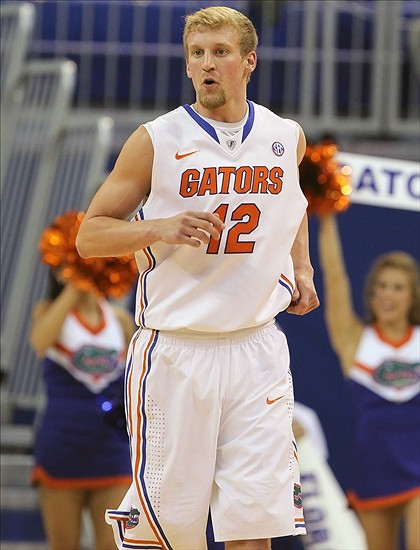 Don’t get me wrong.  Dillon Graham would likely destroy any one of us on the basketball court.  The Orlando product is 6’4” and can apparently shoot the lights out of the basketball but he has yet to see much playing time this year on Billy Donovan’s highly ranked squad.  Hence, the mop-up minutes.  This season, Dillon’s averaging four minutes a game and has scored only six points all season long, all of those coming in the mop-up minutes.  But for Dillon, or anyone else who’s ever experienced that time on the floor, it’s like playing on the biggest stage of all.

This Saturday, with about two minutes left, Graham threw a perfect, half-court pass to DeVon Walker who finished the play with a resounding dunk.  Dillon’s eyes lit up and the crowd roared, everyone understanding exactly what moments like those mean for guys who never get to play.  You could tell just by looking at him that his heart was racing a mile a minute, and rightfully so.

Dillon Graham is only a freshman.  Who knows what his future at Florida holds.  Maybe he’ll start next season.  Maybe he won’t make the team.

But for one moment, he reminded all of us what it was like to have your number called and how much it means to make a play when that play doesn’t really matter at all.

45 Replies to “The meaningless, yet oh so meaningful, mop-up minutes”