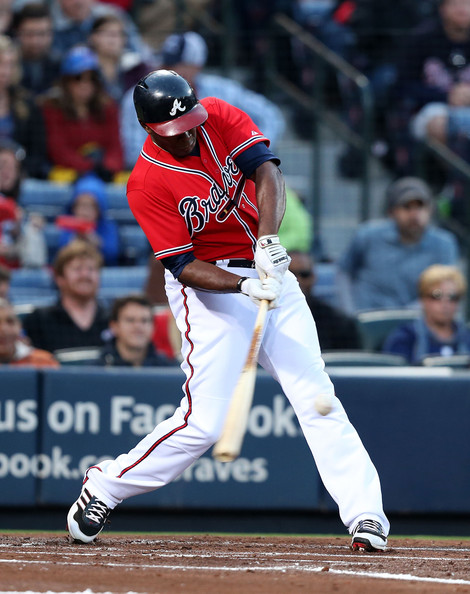 The boys of summer are back, which unfortunately means that, once basketball season ends, we have nothing exciting to watch until football season starts. So we might as well have some fun with it!

The Major League Baseball season is already a month-and-a-half underway and the only thing we know for sure is that the Houston Astros suck and Justin is the better Upton brother.  Since no team in the Majors has more than a five game lead in their respective division, I figure I’d once again put my readers’ prognosticative abilities to the test.

The grand prize in our very first annual Major League Baseball contest is nothing special, just a SportsChump t-shirt to wear around town.  They are, however, specially designed to accentuate the pectorals.  Plus bragging rights that you’ve won a SportsChump contest always makes for good conversation at dinner parties.

Here’s how this contest will work.  There are, as you know, six divisions in baseball, three in the American League and three in the National.  All I’m asking you to do is pick the winner of each division.

Here’s where things get tricky.  Since there are six divisions, you must assign confidence points to each division champion.  So, for example, if you are the most confident that the Detroit Tigers are going to win the AL Central, you would assign them six points.  Assign five points to the team you’re second most confident about and so on until you’ve picked all six division winners.

As your tie-breaker, tell me how many games you think the Tampa Bay Rays will win this season.

All entries must be received one week from today, by the end of Monday, May 20.

Good luck and may the best guesser win.