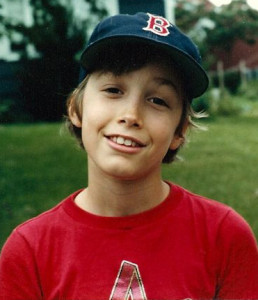 Funny things happen when you grow up a sports fan.

In our misspent youth, we randomly cheer for players or teams without giving it a second thought.  Those allegiances are based upon where we grew up, which teams our parents rooted for (or against) or what player took the time to give us an autograph or shake our hand.  These are indelible memories that shape our very sports being.

As we mature, however, we start to see things in a different light.  No longer do we follow allegiances as blindly as we did when we were still bringing our baseball gloves to the ballpark.  Sure, we’ll always hold a soft spot in our hearts for those experiences but eventually we start to think things through more logically as we do, or at least should do, with everything in life.

Basically, we change our minds.  For whatever reason, we may no longer hold the same affinity for the team we grew up with.  Maybe we relocate.  Maybe the business we own, or run, is directly affected by the success or failure of the team in our new home town.  Maybe we befriend players or members of the organization.  Or maybe we just grow tired of the way one organization is run and become far fonder of another.  Aren’t we allowed to change our minds and why is there guilt involved in doing so?  Or is it just me?

I’m a grown man now.  I should be able to make educated decisions about who to root for.

Can you tell that I’m conflicted?

What I’m getting at here will come as a shock to those of you who have known me the longest. 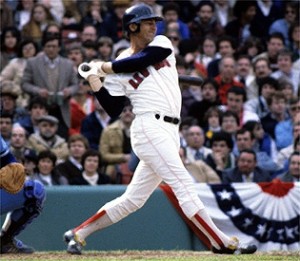 I have been a Red Sox fan for as long as I can remember.  I suffered through them dropping a 14-game lead to the Yankees in 1978, punctuated by a nightmarish Bucky Dent home run over the Green Monster.  When Carl Yastrzemski fouled out to Gregg Nettles to end the game, and their season, I cried my eyes out while my father did his best to console me.

I lived through 1986 and even more repressed, Mookie-like memories I don’t care to relive.  Calvin Schiraldi should still be sending Bill Buckner Christmas cards.  True Red Sox fans will know just what I’m talking about.  I was going to school in Boston at the time.  Walking to class after the Game Six loss felt like attending a campus-wide wake.

By the time Aaron Boone hit his post-season dinger in 2003, I was already numb, as was every long-suffering Sox fan.  Losing in the most heart-breaking of fashions had become our identity.

Then came redemption: two World Series titles for a team that had been called cursed.  I cried again but this time for a different reason.  Ask any Sox fan what that was like and to this day, they’ll get choked up.

But I no longer live in Boston and never will again.  I live in Tampa and have going on five years now.  I also lived here as a child when they only dreamed of having a baseball team.  These days, in case you haven’t noticed, the town has fielded themselves a fairly competitive squad that just happens to be in the same division as my formerly beloved Red Sox… not to mention the fact that they’re squaring off in the upcoming American League Division Series.

When I first started going to “The Trop,” I’d wear my weather-beaten Red Sox hat, the same kind I’d worn for over thirty years. 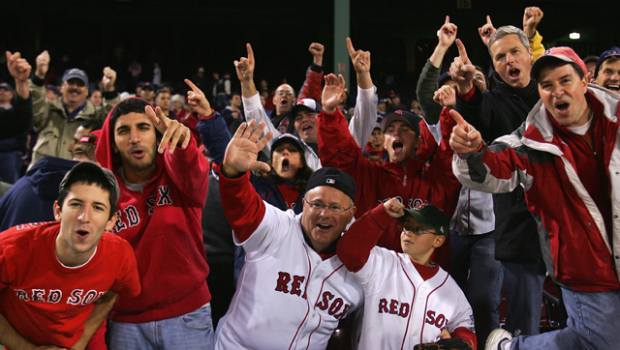 But times have changed and so have I.

The Sox fans you’ll encounter these days feel a sense of entitlement, as if winning those two World Series magically eliminated the culture ingrained from eighty years of being also-rans.  The modern Sox fan knows not what the rest of us went through: always being the underdog, only because we knew we would always find a way to lose.

Let me be clear I am not a band-wagoner.  I am not jumping from team to team as they win titles.  After all, the Rays haven’t won one… yet.  I’m no Lakers, Cowboys or Yankees fan rooting for a team on a whim.  I live in Tampa and don’t plan on living anywhere else.  Sure the Rays have a problem drawing fans into their building.  They are only in the beginning of what’s bound to be some ugly negotiations regarding where to construct a new stadium.  But from top to bottom, they’re run the way an organization is supposed to be run.  Home grown talent, sustainable payroll, creative front office, one of the best managers in the game and no players busted for inappropriate behavior of any kind.

Tampa is a team that squeezes the most out of its investment dollar, one that has to pinch every penny in the face of stiff competition that can spend without care.  Moreover, they are likeable.  Whereas the Red Sox were always underdogs, now are the Rays. 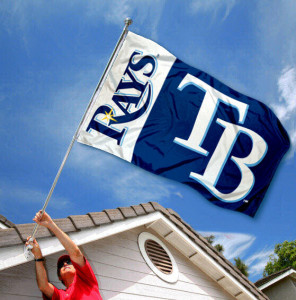 I recently asked good friends of mine, the Chemical Brothers (I call them that because of all the drugs they’ve taken in their life time) when it’s okay for a sports fan to switch allegiances. They said five years.  After living in a new city for five years, it’s perfectly okay to start rooting for that new home team.

The Red Sox will always hold a dear place in my heart but the time for change has come and I have to pick a side in this series.

56 thoughts on “One fan’s internal struggle: When is it okay to switch allegiances?”