While gratuitously spreading suntan lotion all over our bodies, those of us who live in Florida tend to forget about the cold weather that can torment the rest of the country.  The mere mention of a blizzard on network news is enough for us to turn up our air conditioning and change the weather channel to something far more pleasant.

I emailed a fellow blogger the other day to discuss an upcoming project (stay tuned!).  He abruptly told me he’d respond as soon as he helped his plumber repair the damage the latest snowstorm had inflicted upon his house.  Brrrrr!  I’m surprised he had the chance to answer my e-mail considering his internet had frozen over. 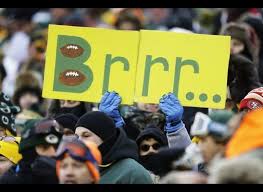 I was born in the Northeast but moved to Florida long ago.  I never looked back.  Don’t get me wrong.  I don’t speak with a twang or live in a trailer park.  I just grew fond of sunshine and tired of icicles.  Here’s the link to the Florida’s Visitor Center if you’re interested.

During football season, I’ll see Bills, Browns and Packers fans sitting topless in below freezing temperatures with only their beer bellies and man boobs to protect them and I’ll wonder…  what the hell are these people thinking?!?

Football fans in the South are as avid as they come but you’d be hard-pressed to find an SEC fan who would sit through sixty minutes of football while cheering topless even if the snowstorm was chilling his bourbon.  Heck, half the people in the south have never even SEEN snow.

Courtesy of CBS Sports and the various schools’ Twitter accounts, here are some snapshots of stadiums throughout the Southeast that saw snow like they hadn’t in ages.

Ladies and gentlemen, welcome to the Snow Eastern Conference. 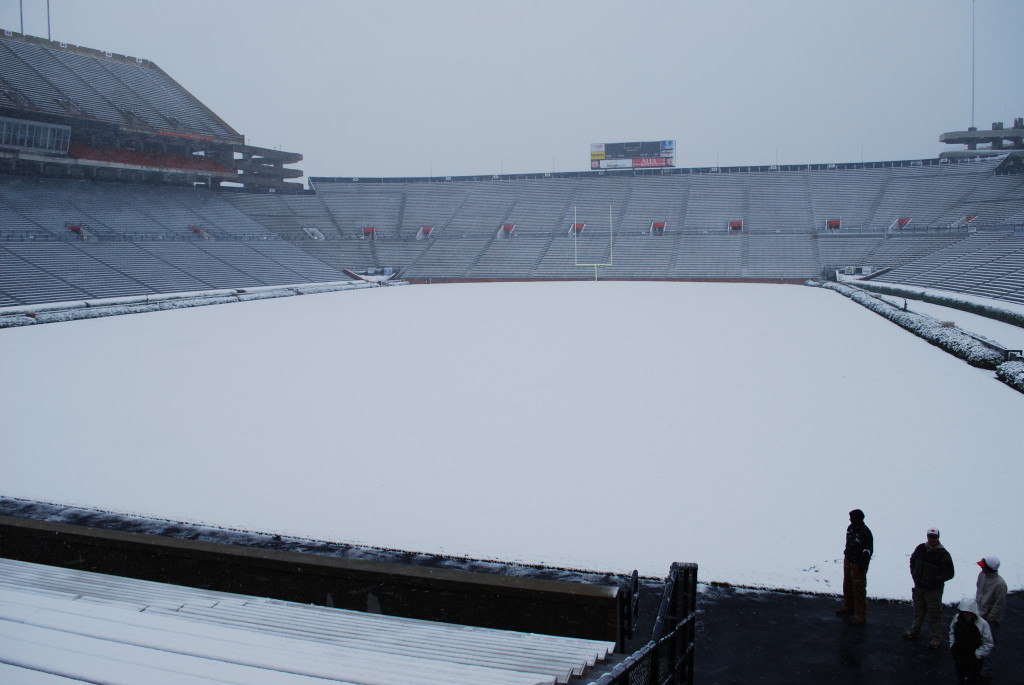 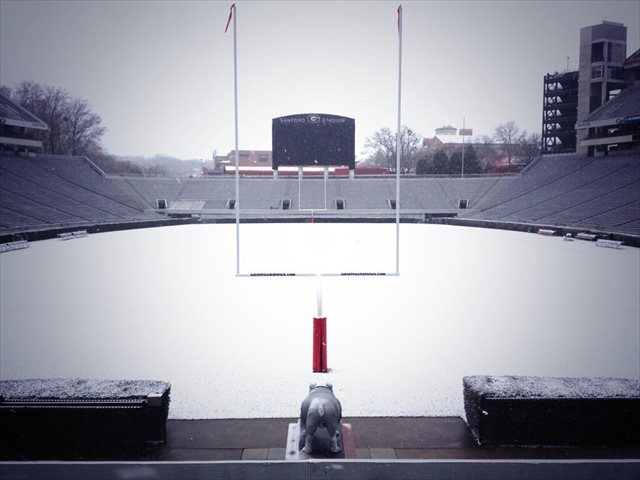 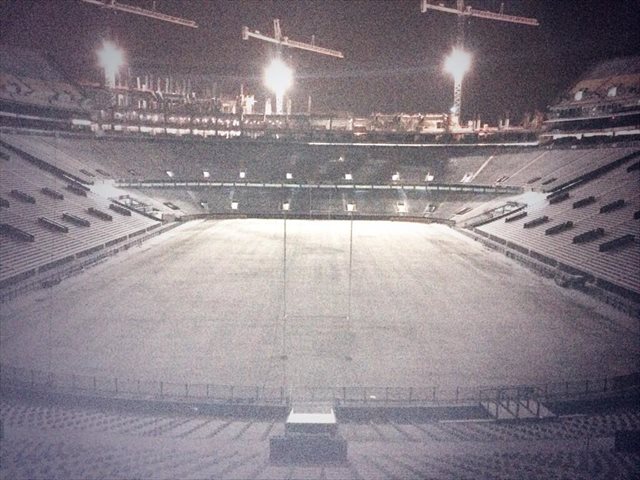 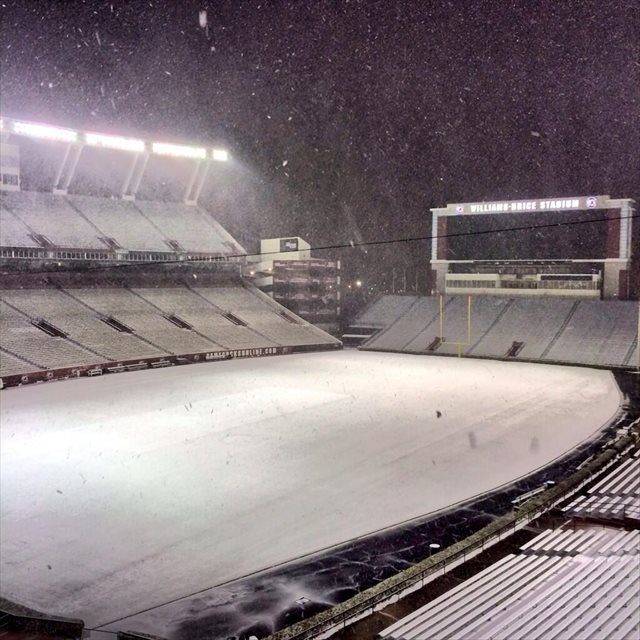 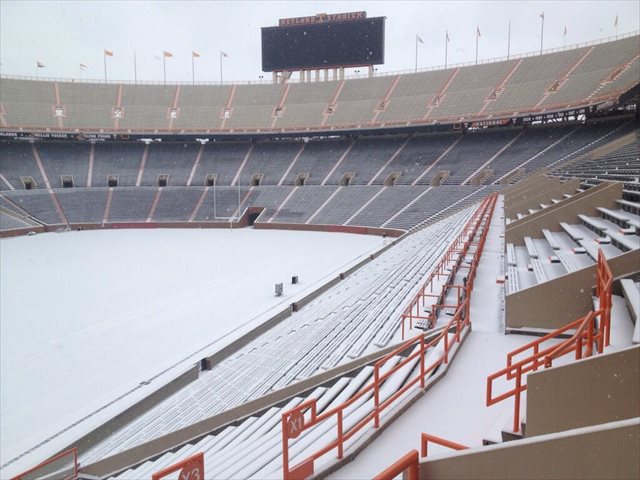 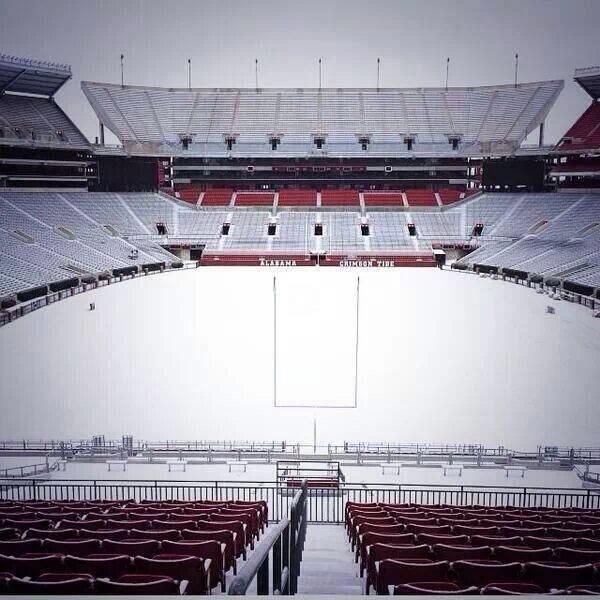 23 thoughts on “Things that make you go Brrrrrr!”