I was engaged once many moons ago.  It didn’t take.

After many years of ups and downs, my long-term girlfriend at the time and I had grown apart.  It happens.

But at least we didn’t send out wedding invitations.  (I shudder at the thought.) 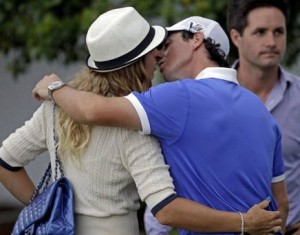 The same cannot be said for professional golfer Rory McIlroy and his former fiancée Caroline Wozniacki.

The two high-profile athletes were engaged, sent out wedding invitations, probably paid a pretty penny for them considering their salaries, then days later mutually decided to break off the engagement.  Good thing guests hadn’t already booked their flights.

We’ve all been in long term relationships before and we’ve all had to explain to our friends and loved ones why we broke things off.  That’s bad enough, that awkward final conversation with her folks about how much you loved her, thanking them for everything if only but.

Now try that same speech in front of an entire planet of sports fans with media members asking personal questions they in all decency have no business asking.  It takes a nation of millions to hold them back. 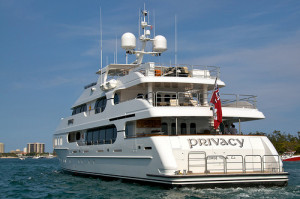 McIlroy and Wozniacki had been intimately involved since 2011.  They got engaged.  They broke it off.  End of story.  At this point, I’m guessing McIlroy is not sweating the money back for the ring.

Personally, I couldn’t care less why they broke things off nor do I want to hear some persnickety ‘journalist’ pry into their personal lives looking for an explanation during some uncomfortable press conference.  As much of a dick Tiger Woods is, there’s a reason he owns a yacht named “Privacy.”

When news of the break up became public, ESPN ran with the headline McIlroy Calls Off Wedding, as if Rory had just shot an 87 at Augusta.  Dear, four-letter.  Leave the couple alone and let them focus on their careers.  Or just rename the website TMZSPN and be done with it.  When did my sports news network become a tabloid? 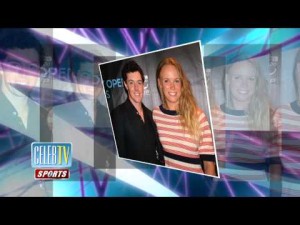 McIlroy (25) and Wozniacki (23) are both too young to get married in my mind but that is none of my business.  They have their entire futures ahead of them, fond memories of their relationship together and more fond memories left to create.

Let us please allow them to do so without sticking our noses in their personal business.

I’m not a journalist.  I’ve never wanted to be one and never professed to be one.  I do, however, like to think I know when not to overstep the boundaries of right and wrong, the difference between what’s public and what’s private.

The sooner we can get back to talking about their respective golf and tennis careers, the better we’ll all be for it.

30 Replies to “When sports news is not news: Rory McIlroy and Caroline Wozniacki break off engagement”