I’m no newbie to the NHL Playoffs.  Although I’m much more of a baseball, basketball and football fan, the Stanley Cup has spent some time in the Tampa Bay area.  And what kind of sports fan would I be if I missed that? 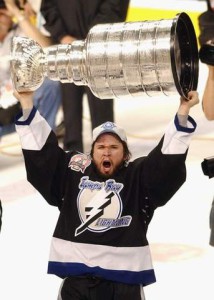 That was over a decade ago.

It was an exciting time for Lightning fans back then.  I remember hitting the local bar scene after the Game Seven victory.  People were ecstatic… but let’s just say it wasn’t Detroit Pistons-let’s-run-wild-through-the-streets-looting-every-store-we-see ecstatic.  Either Tampa is far more civilized than our compatriots to the north or far less involved.

Nor was our celebration like that of Columbus, Ohio after the Buckeyes stumbled on to this year’s national championship.  On the sports-crazed town spectrum, Tampa Bay’s Stanley Cup celebration was a little more reserved, at least from what I encountered.

That may not be the case this year as the 2015 Tampa Bay Lightning is pretty damn good and this town is desperate for another champion.  Maybe it’s because our football and baseball teams are so damn bad.  Or maybe it’s that this time around, we realize this franchise might be on the verge of something special.

But they don’t just give out Stanley Cups.  They must be earned.  On opening night, the Lightning did far from that.

I hit Game One with Dr. Milhouse, his lovely wife and Ecuador’s biggest Lightning fan who, as you may have read, once threw up on a family of Bruins.  Fortunately, this trip did not require a hazmat suit.

The Lightning lost 3-2 but not because of an uninvolved crowd.  Tampa fans were raring to go, face painters, horn blowers and flag wavers alike.  Prior to the playoffs, the Lightning made it difficult for fans of any opposing team to purchase tickets by requiring a Florida residence for billing.  What they should have done is block the Red Wings from coming down also, or at least Petr Mrazek, who saved 44 shots to stymy the Lightning offense.

For those of you who have the misfortune of living outside Tampa Bay or can’t experience the NHL Playoffs for yourselves, I’ve decided to post a few photos and videos of the Tampa Bay Lightning’s quest for yet another Stanley Cup.

Moving forward, here’s hoping the players are as motivated as their fans. 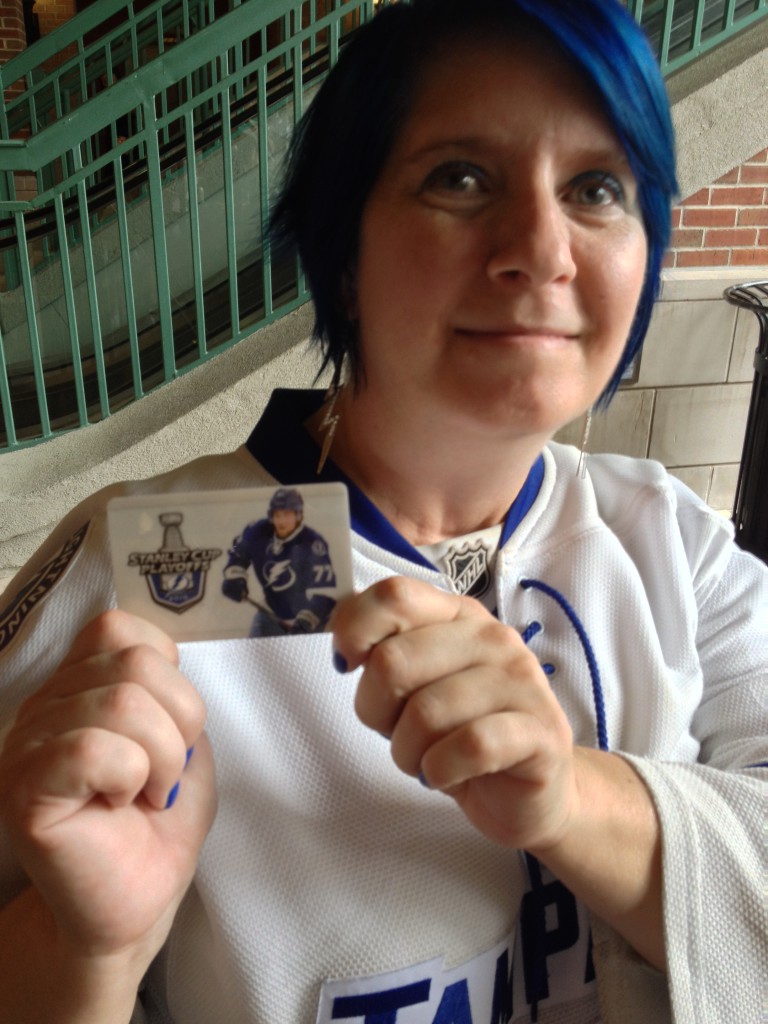 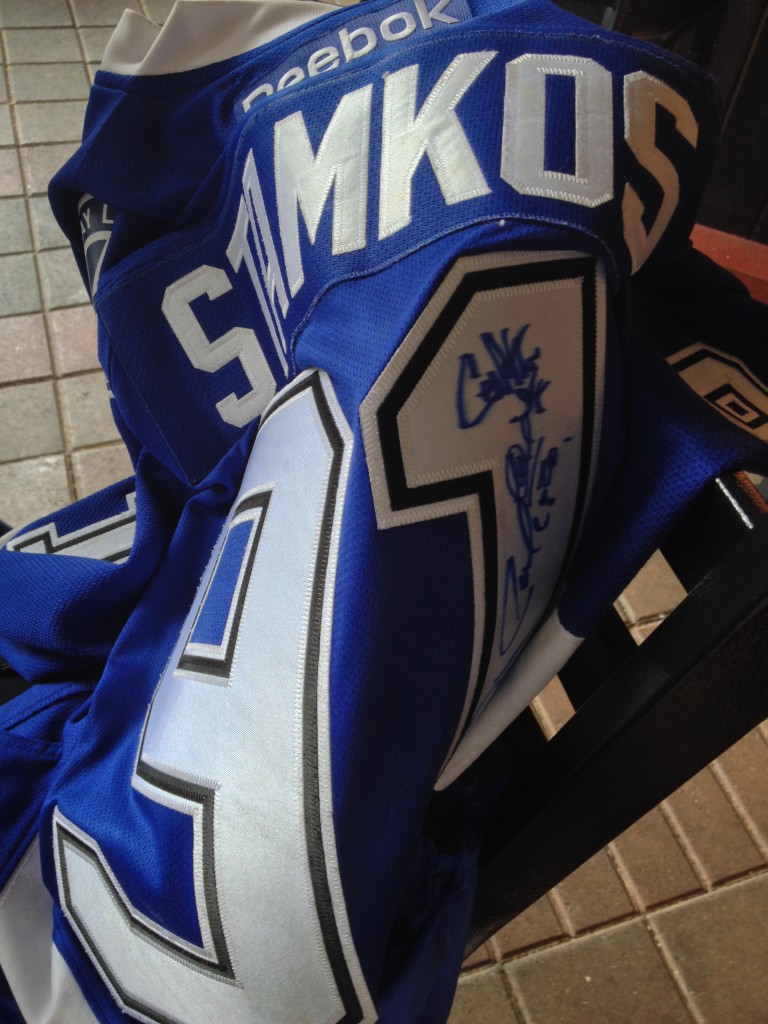 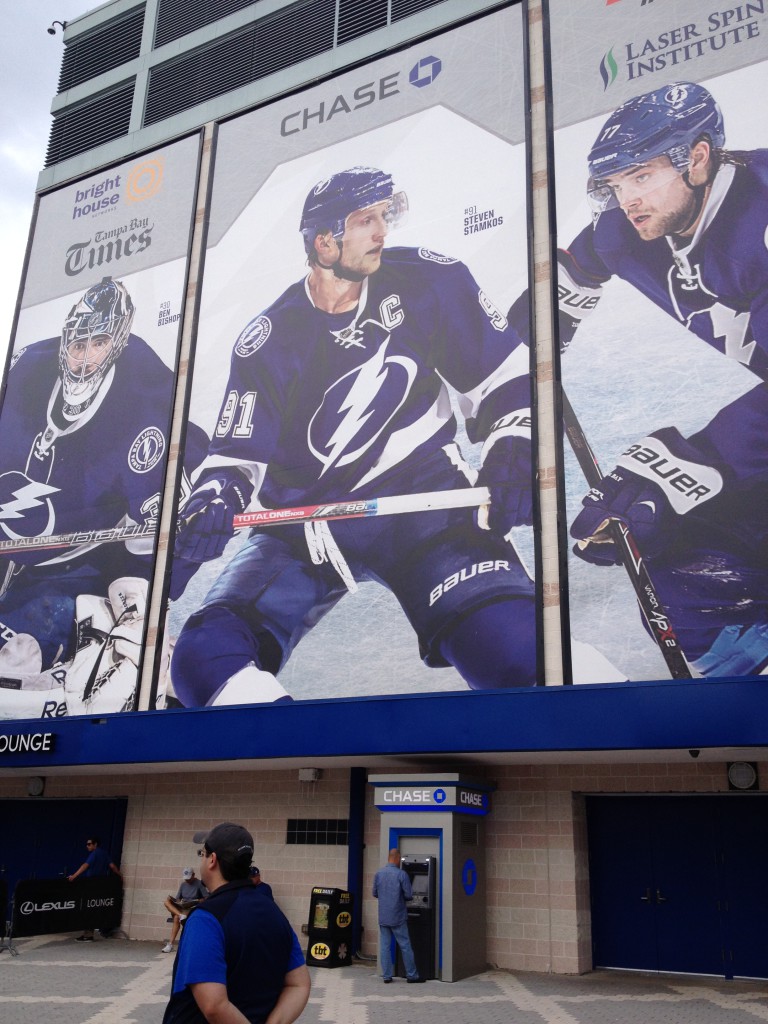 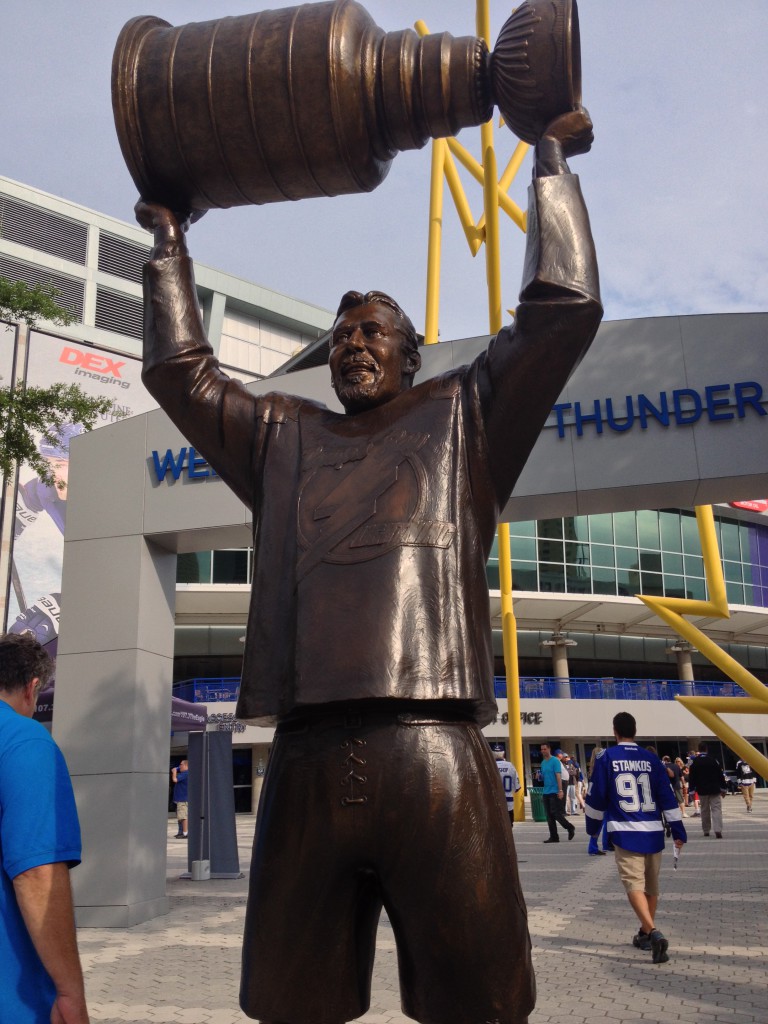 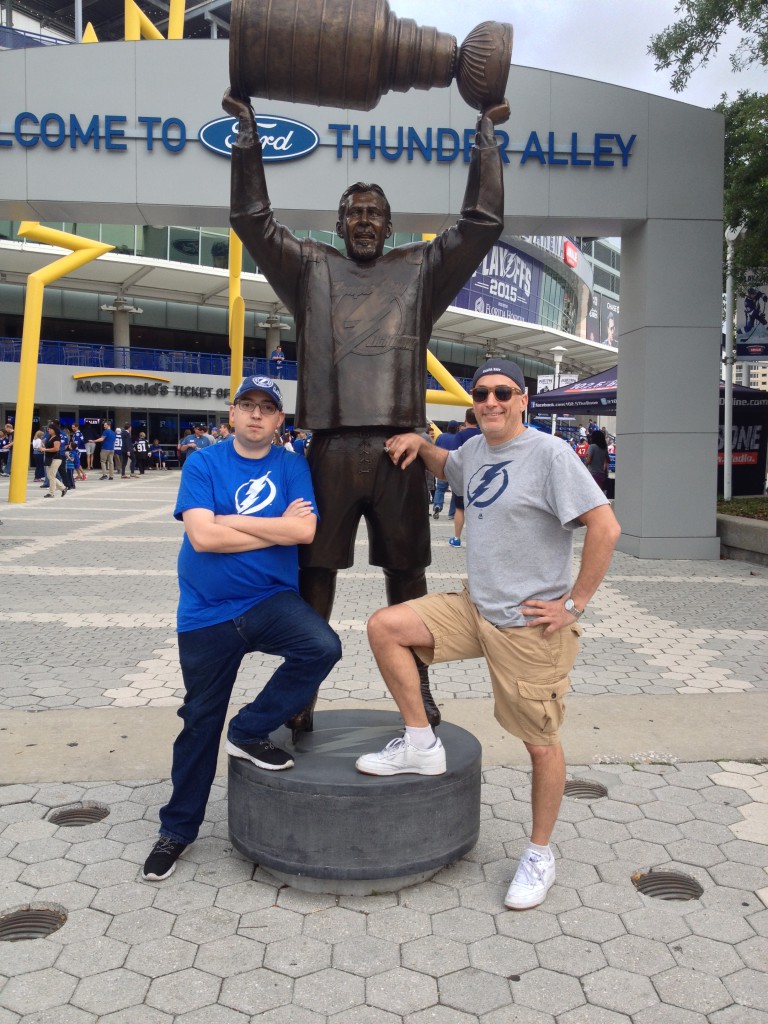 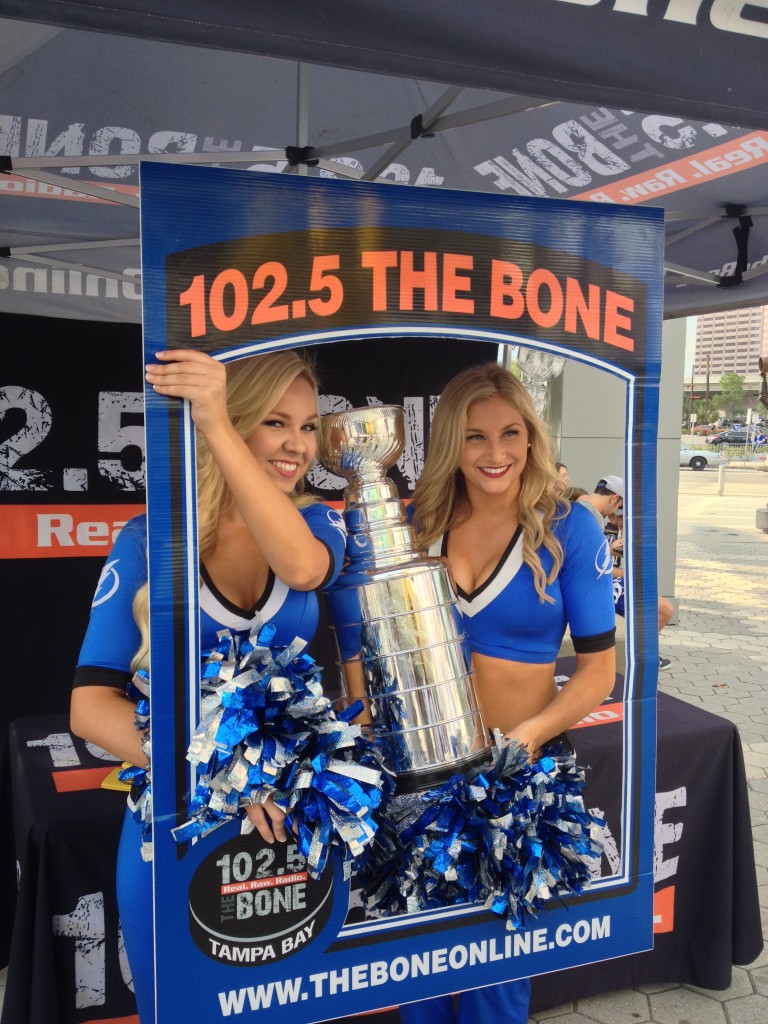 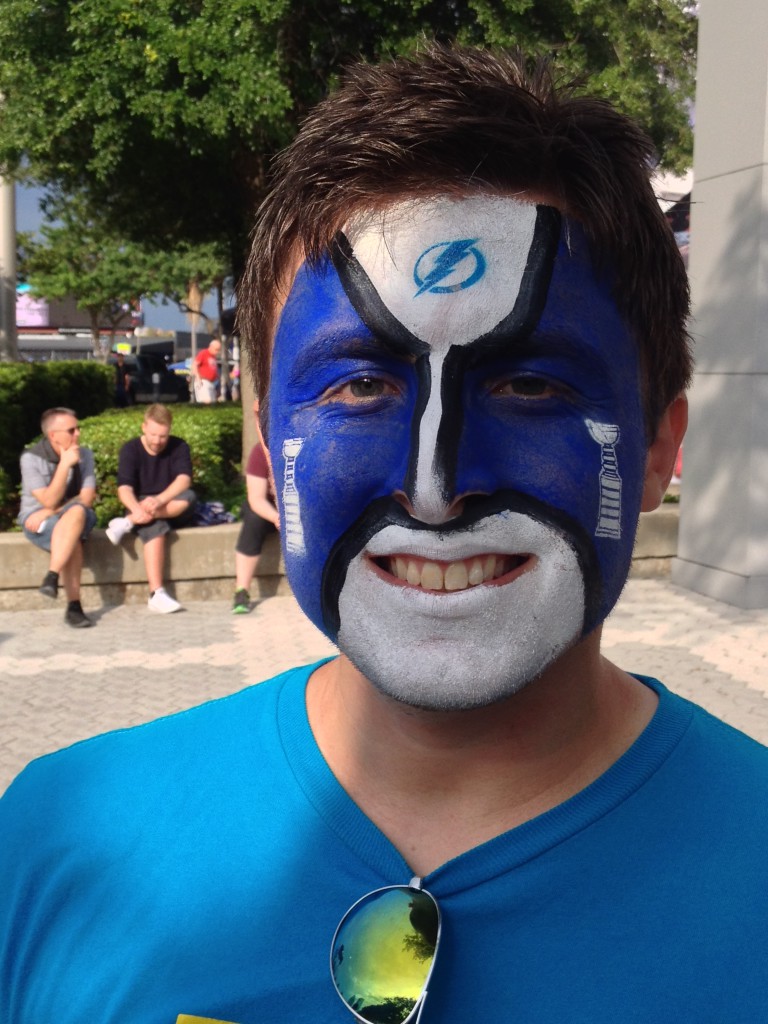 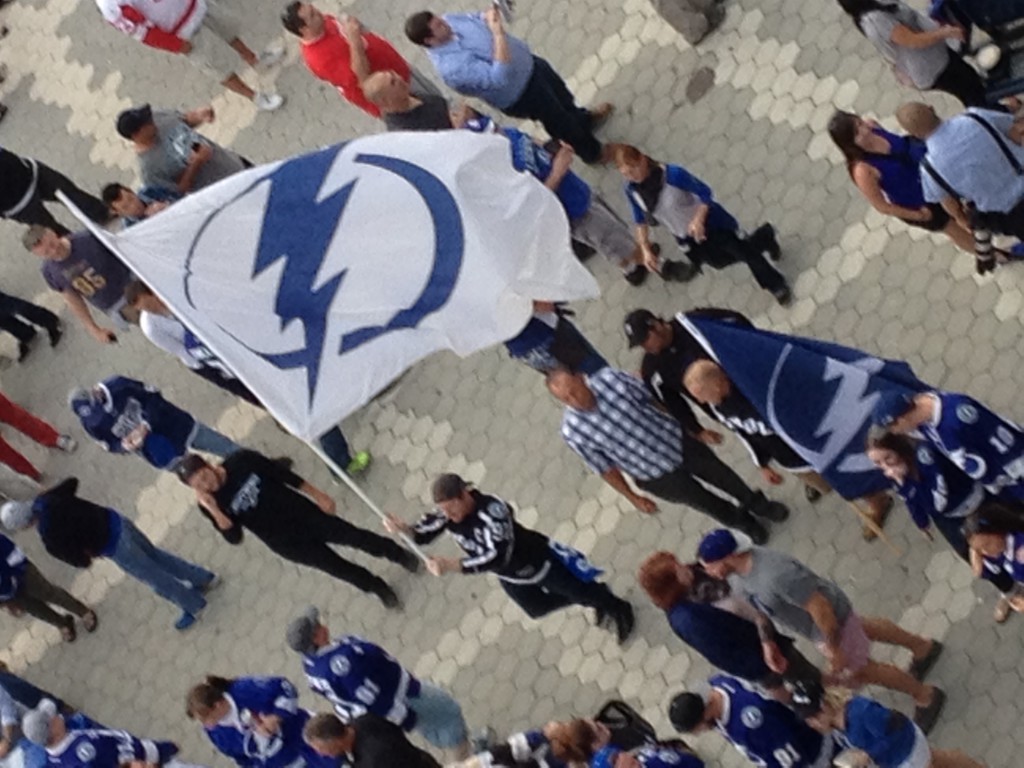 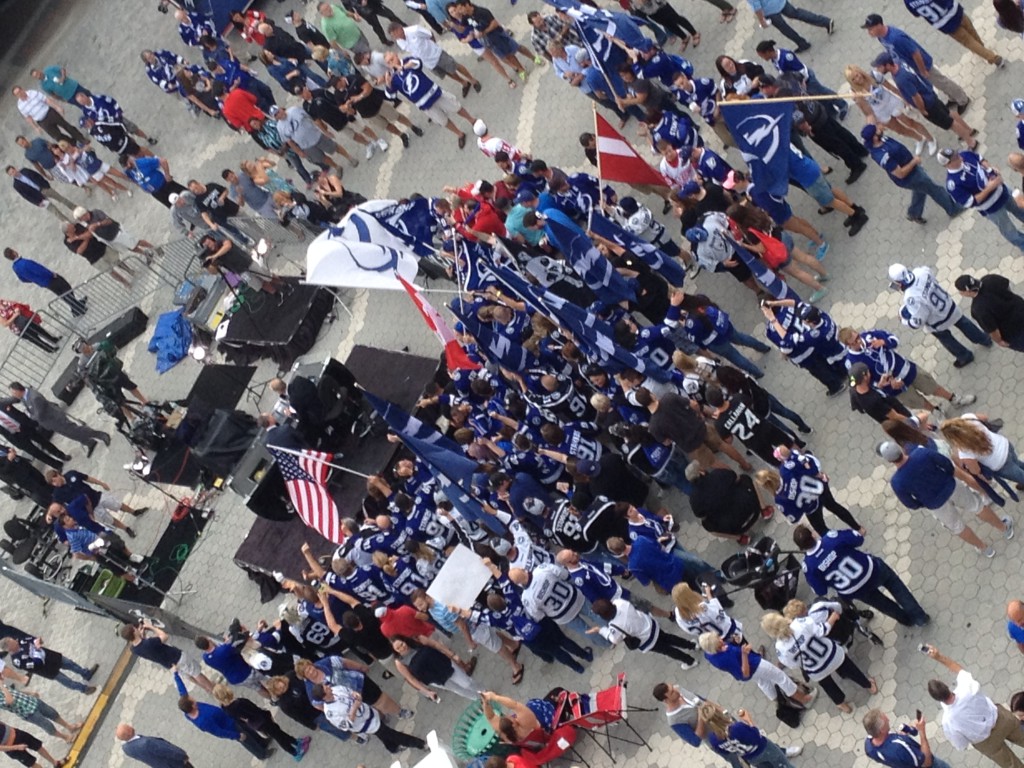 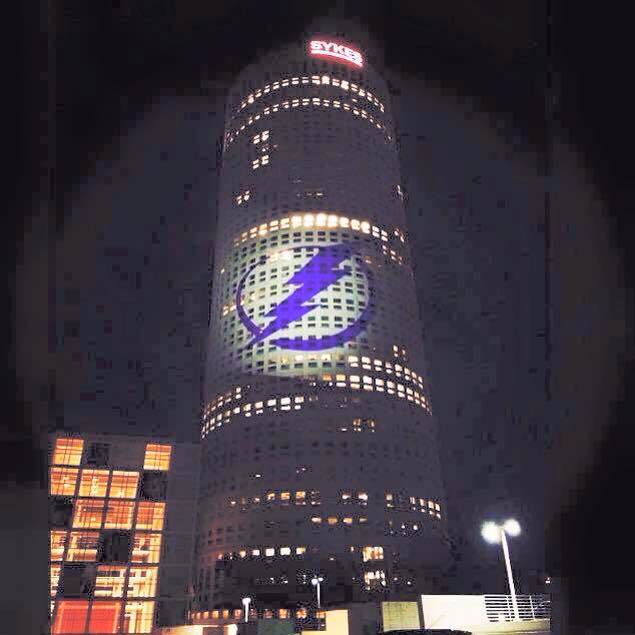 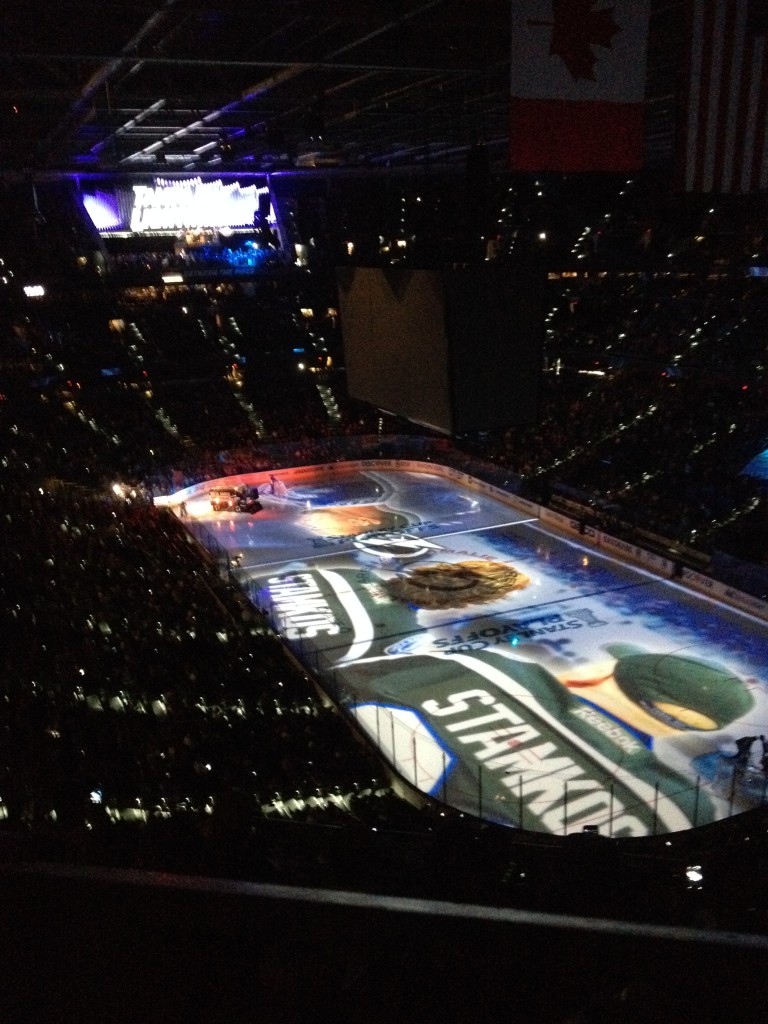 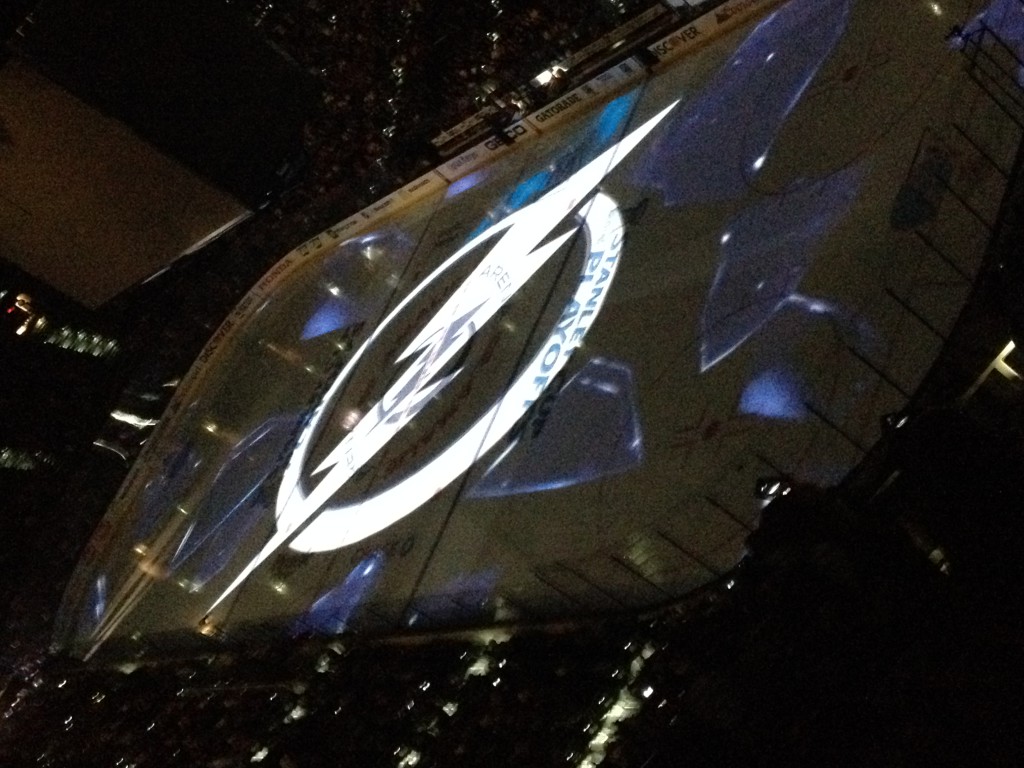